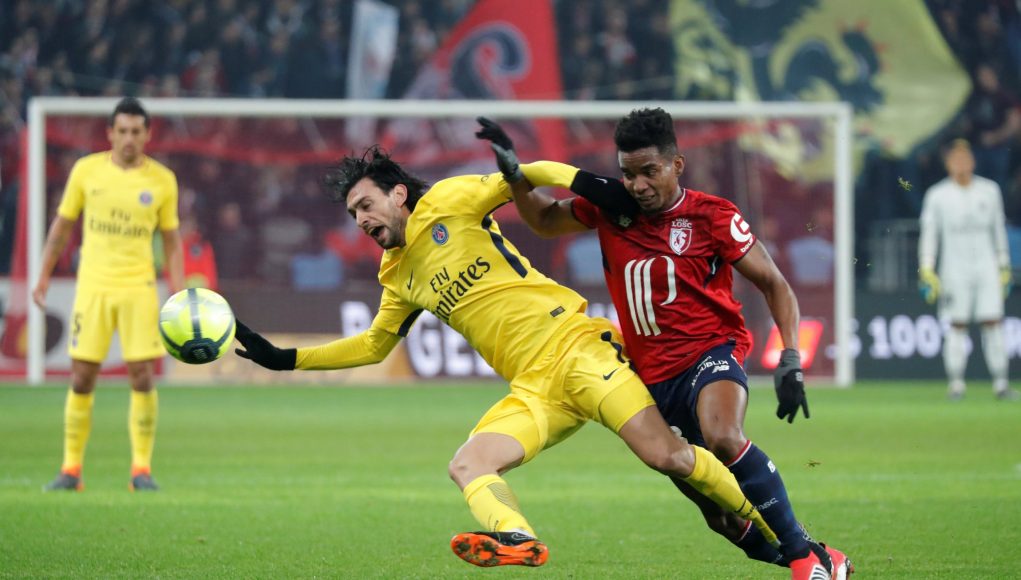 Manuel Pellegrini shows no signs of bringing his spending spree at the London Stadium to a close, with another midfield target being reported.

The Times states the Hammers have lodged an enquiry with French outfit Lille for the services of Brazil midfielder Thiago Mendes, who is valued by the Ligue 1 side at £18m.

26-year-old Mendes has attracted plenty of interest across Europe as Huddersfield Town, Crystal Palace, Newcastle United, Lazio and Wolfsburg are also in the hunt.

West Ham are already stated to have splashed in excess of £85m this summer, according to TransferMarkt, and signing Mendes would take their spending beyond the £100m mark – increasing the need for outgoing deals to be approved.

The signature of Jack Wilshere on a free transfer from Arsenal has already been secured but Pellegrini is seeking further depth in the middle of the park.