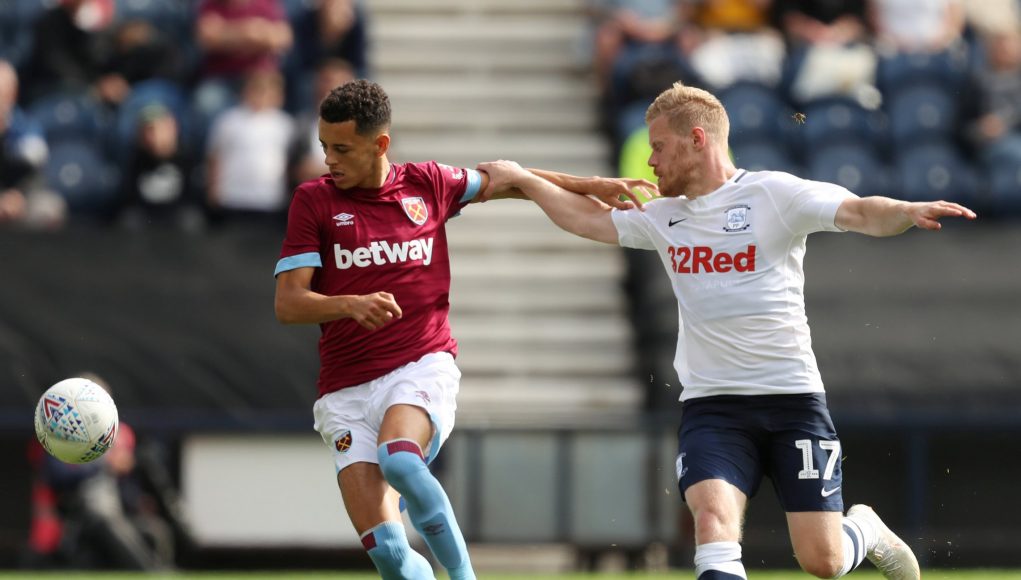 West Ham are looking set for a number of departures over the course of the final weeks of the transfer window but appear to have come to a decision regarding one talent.

Holland has not travelled with the squad for their pre-season matches in Austria, with Pellegrini instead keen on seeing the winger in action for the U23’s – which he sees as Holland’s best path to development.

First-team football could be offered to the 20-year-old this season though, particularly in the cup competitions, and he could follow Declan Rice as the next breakthrough star from the club’s academy.

The reported imminent departure of Michail Antonio to Crystal Palace will clear a path for Holland into the first-team, where he will compete with new signings Felipe Anderson and Andriy Yarmolenko for action.