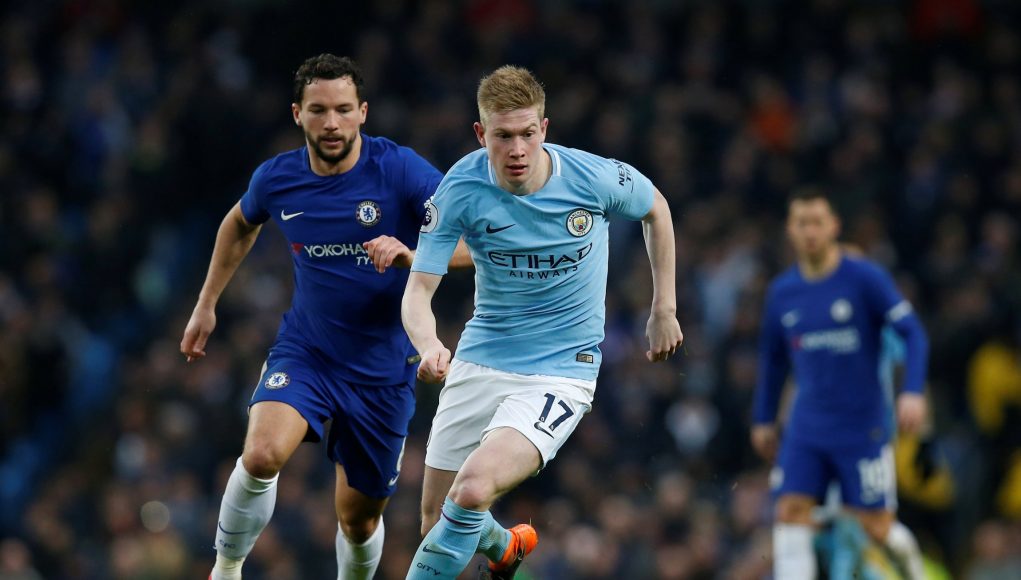 West Ham have already invested heavily in the squad this summer but Manuel Pellegrini’s spending spree is not over.

Despite making seven new signings, Pellegrini and West Ham’s Director of Football Mario Husillo consider the squad to lack depth in midfield and up front.

The Mirror states this has led the Hammers to enter the chase for Chelsea outcast Danny Drinkwater, who has endured a frustrating time at Stamford Bridge since signing from Leicester City 12 months ago and is now eyeing an exit.

With the Hammers ready to listen to offers for Cheikhou Kouyate, Drinkwater is considered to be an ideal recruit to bolster West Ham’s ranks at the heart of midfield – where he could play alongside compatriot Jack Wilshere.