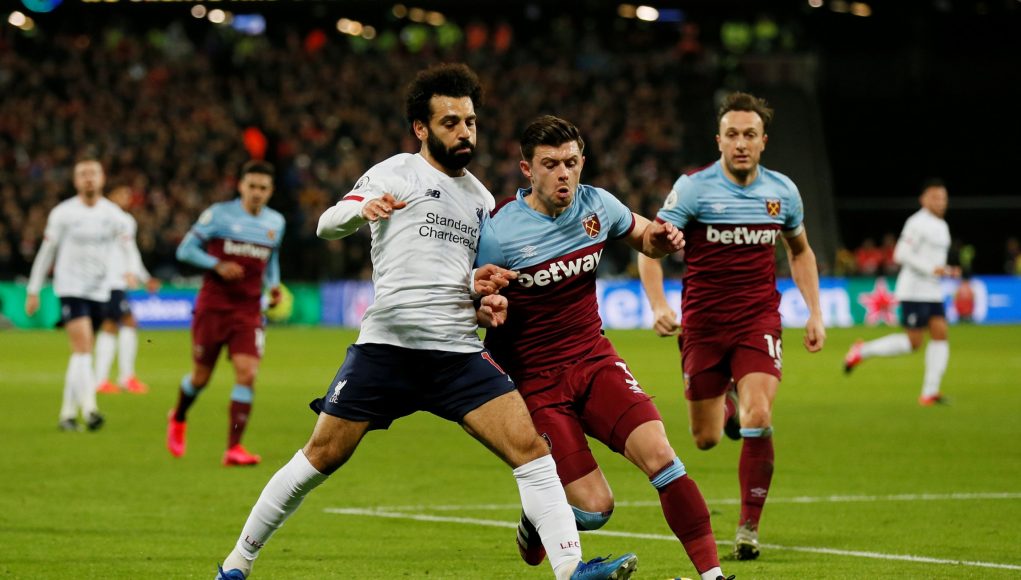 West Ham will look to jump to 4th in the table as they prepare to face Liverpool in the Premier League on Sunday.

After a 3-2 victory against Crystal Palace on Tuesday evening, West Ham momentarily moved into the top four as our excellent run of form continues.

Two goals from our current top scorer this season, Tomas Soucek, and a third from Craig Dawson was enough to seal the three points over Roy Hodgson’s side.

However, following Liverpool’s 3-1 win over Tottenham on Thursday, they replaced us as we move down the table to 5th. We are now two points behind the Premier League champions and the top four.

Our last meeting with Jurgen Klopp’s side, in October, resulted in a 2-1 loss at Anfield.

However, now this game is massive for the Hammers, as a win could firmly cement our position in the top five of the Premier League table.

We go into this match unbeaten in eight matches and have now only lost two games in our last 15 in all competitions.

We have also won our last six games, meaning that we are currently witnessing our best ever start to a calendar year in our 125-year history. 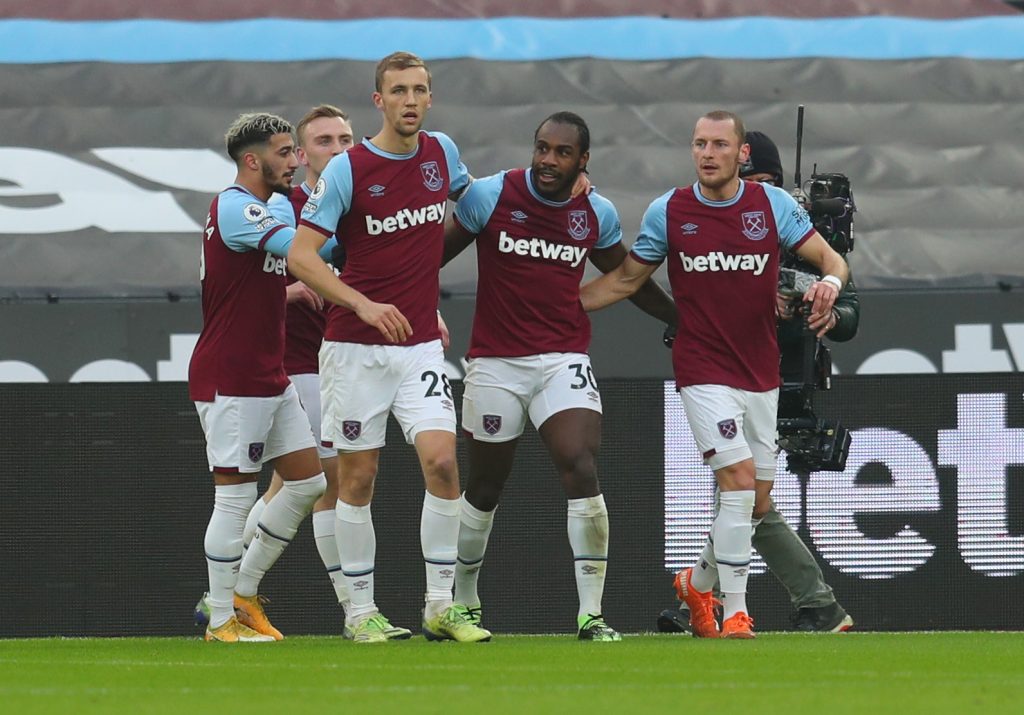 Liverpool, on the other hand, are experiencing a dip in form having only won two games in their last eight. Nevertheless, their impressive display against Spurs reflected similar form from last season, which won them a league title.

Jurgen Klopp’s side hadn’t scored in the league in their last four league matches prior to Thursday’s bout. However, they have now found their scoring boots again, netting five goals in their last two games in all competitions.

Nonetheless, West Ham are in emphatic form right now under David Moyes and fans will be eager to see the players hungry for another three points against Liverpool this weekend.

Ahead of the match, we should expect David Moyes to field a similar side to the one which played against Palace in mid-week. Michail Antonio should continue to lead the team upfront, after recovering from his hamstring injury last month.

Arthur Masuaku still remains the only long-term absentee within the squad, with Darren Randolph expected to return to the bench. He has missed out on the last two matchday squads due to a knock picked up in training.

West Ham may also be boosted by the arrival of Manchester United playmaker Jesse Lingard, who has agreed to sign on a short-term loan deal with the club.

We are pleased to confirm the signing of England international @JesseLingard on loan until the end of the 2020/21 season.#WelcomeJesse

He may be available to feature in the squad on Sunday, but it is unlikely that he will start having just signed two days prior to the game. Nonetheless, he could be an exciting addition for the Hammers as we continue our good run in form.

Liverpool are struggling defensively with injuries at the moment. Their only remaining recognised healthy centre back, Joel Matip, limped off during their match against Spurs.

This means Klopp will have to use a makeshift defence against West Ham. Jordan Henderson and Fabinho will likely fill in, with Nathaniel Phillips and Rhys Williams available as back up.

With the form that West Ham are in right now, this will be a hard game for Liverpool to come away with three points from.

Despite their impressive win on Thursday, they are still recovering from a blip in form and West Ham can look to capitalise on their weak defence for this match up.

A draw would suit the Hammers nicely, finishing the month unbeaten and putting the club firmly within European contention going into February.

But the current Premier League champions are not to be underestimated ahead of Sunday’s fixture.