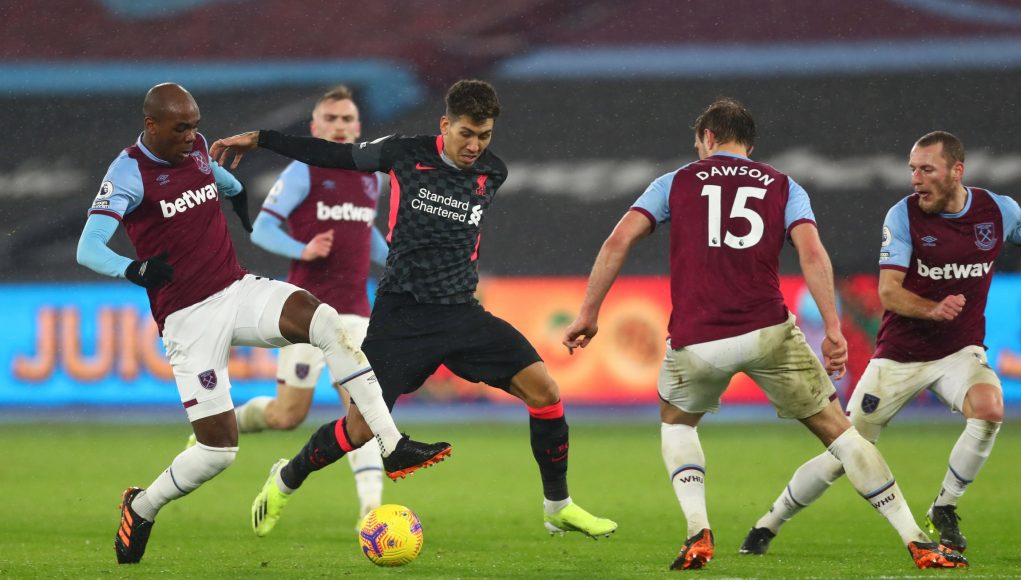 Before this weekend’s game, West Ham were enjoying their best ever start to the calendar year – winning all six games in all competitions to kick off 2021 in style.

We were unbeaten in eight games, but unfortunately that excellent run came to an end after we lost 3-1 to Liverpool on Sunday.

Mohamed Salah scored two world-class goals to break the deadlock, before Georginio Wijnaldum added a third. Craig Dawson gave us a consolation goal but it was too late.

We still, however, sit in 5th place in the Premier League table – four points adrift of fourth-placed Leicester City. With 17 games left to play, a Europa League spot should definitely be the ultimate prize as we head towards the end of the season.

Despite suffering our first loss of 2021, we showed pride to keep going until the final whistle. However, compared to our previous displays over the last few weeks, our performance was downbeat.

Although Liverpool are coming back into form after an impressive win over Spurs last week, we respected them too much on Sunday and gave them little trouble to contend with. 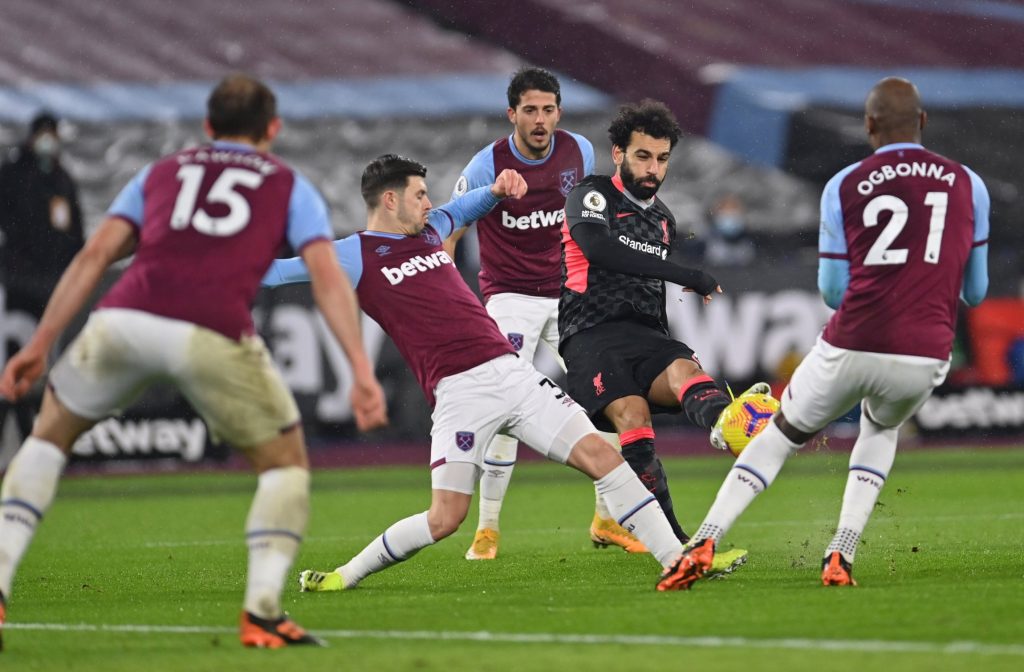 We were playing like we were up against the Premier League champions, rather than against a team that had won only two games in eight matches and one that has lost to Southampton and Burnley this month.

They lined up with a midfielder in Jordan Henderson at the back and an inexperienced Nathaniel Phillips – because all three of their primary centre back’s are now sidelined with an injury.

This meant that we could push up and really cause issues for them defensively. However, because this was Liverpool, it feels like we sat back during the game.

We had 33% possession across the whole match and only managed to produce two shots on target out of eight, with Michail Antonio struggling in front of goal.

Even before the game, during the pre-match interview, David Moyes described the match as an “incredibly difficult challenge” against the reigning Premier League champions.

While we know that a match against Liverpool will never be easy, it felt like we were valuing them too highly ahead of this fixture – but in actual fact, we were going into the game as the better team, based on this season’s results.

Compared to last year, David Moyes and his team are doing a fantastic job to get us to where we are now. The club deserves a lot of credit for turning things around but we have to remember not to get ahead of ourselves too much.

However, as we begin to implement a better ‘winning mentality’ within the squad, it is important to go into these games confident and assured that we can leave with three points. 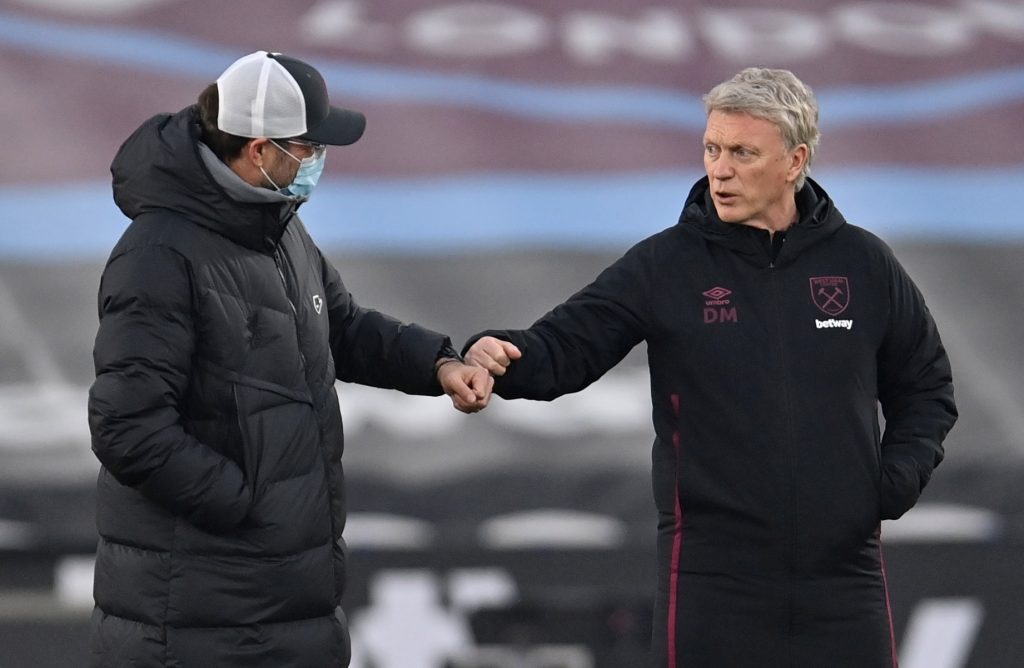 Against ‘top six’ sides this season, West Ham have only picked up two out of a possible 21 points. This needs to improve if we are to challenge for a European spot over the next few months.

Teams like Leicester and Wolves have broken into the top six arguement by proving that they can compete against the elite sides, which is what West Ham need to work on.

However, this doesn’t happen in just one season. It takes time to implement this mentality around the club, and right now we are just laying down the foundations to build upon.

To make that next step, West Ham need to begin to challenge the bigger clubs. The Liverpool game was a reality check for us and for the fans. But only by proving to the teams above us that we can not be easily swept aside, we can continue to grow in the Premier League.