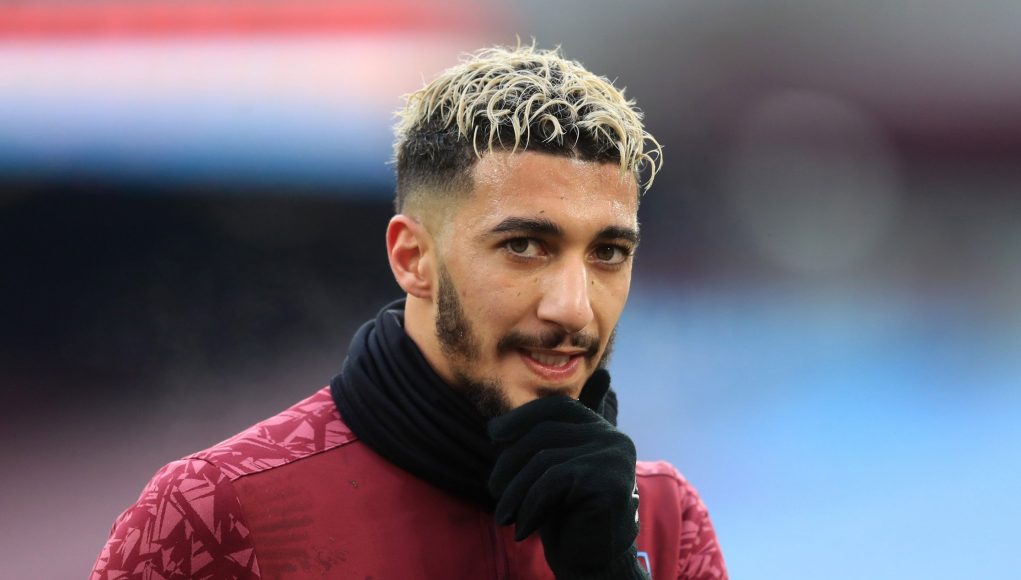 According to reports, Said Benrahma’s loan deal at West Ham is set to be made permanent early on order to facilitate a loan move for Manchester United’s Jesse Lingard.

The deal was originally intended for Benrahma to sign during the summer transfer window, for £20m plus add-ons. The Algerian winger has been on loan at the club from Brentford since October.

However, West Ham are reportedly pushing to complete a short-term loan deal for Jesse Lingard but are not allowed to sign more than two players on loan at the same time during a single season.

Therefore, to facilitate a move for Lingard, the club have opted to sign Benrahma on a permanent transfer – rather than the cheaper, £3m option of Craig Dawson.

Not only does this show that the club are impressed with Benrahma’s performances so far, but also that manager David Moyes has faith in the 25-year-old to become a top-class player at West Ham. 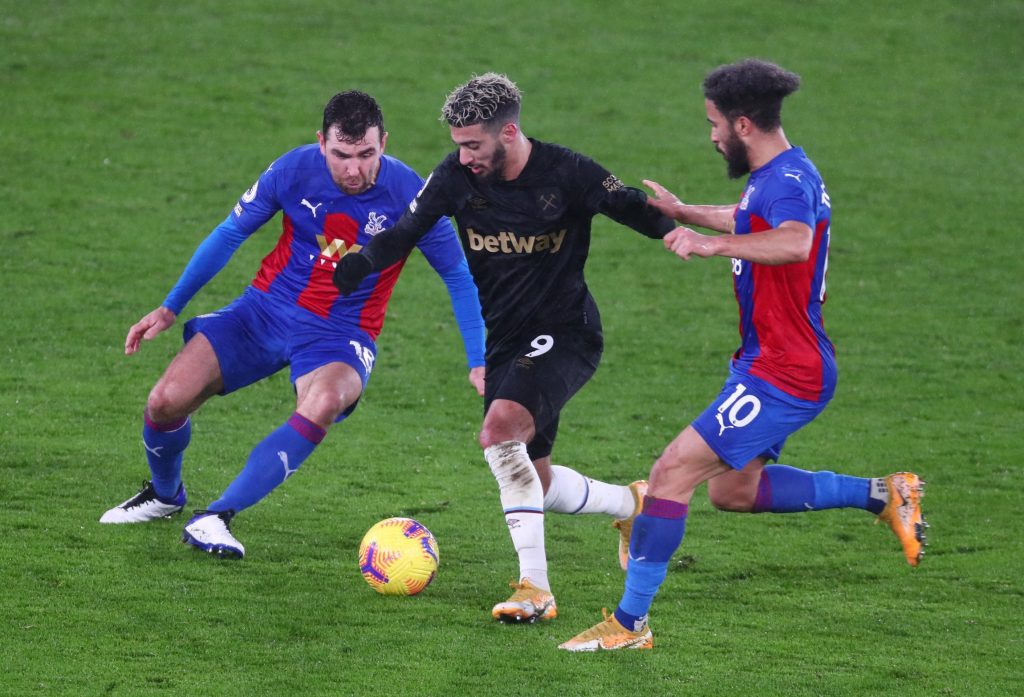 After starting off slowly with the Hammers, Benrahma has gradually worked his way into the starting XI and is now one of the first names on the team sheet.

He has now started eight games since arriving, and has made 14 appearances for West Ham. Although he is yet to score for the club, he has assisted three times and consistently puts in solid performances.

It is clear to see why Moyes has taken a liking to him so quickly. Last season he scored 17 goals and produced nine assists for Brentford, as he led a promotion charge that saw them lose in the play-off final to Fulham.

Despite not displaying similar goal scoring form so far, Benrahma is showing glimpses of his potential and has been a constant, attacking driving force for West Ham. His dribbling and passing qualities allows him to create lots of chances in the game.

In his latest match against Crystal Palace, he was one of our stand-out performers. He completed the game with 84% passing accuracy, three chances created, three successful take-ons and 17 final third passes.

Each game he is improving, and so he has been rewarded with a permanent transfer. This proves that Moyes trusts him to continue to develop as a player so that he can help take West Ham to the next level.

As we have seen over recent years, our owners don’t like to spend vasts amount of money without being absolutely sure the player they are buying will improve the squad. Although these signings, like Felipe Anderson and Sebastien Haller, haven’t worked out, it shows that they were willing to put their faith in them.

Now that he is set to sign permanently for around £20m, it seems that the club have found a new project in Benrahma. His form can only improve and once the first goal flies in, the rest will surely follow.

It is a positive sign for Benrahma and the fans, that Moyes and the board are happy to sign him earlier than expected – and is the confidence boost that he needs in order to really take off at West Ham.