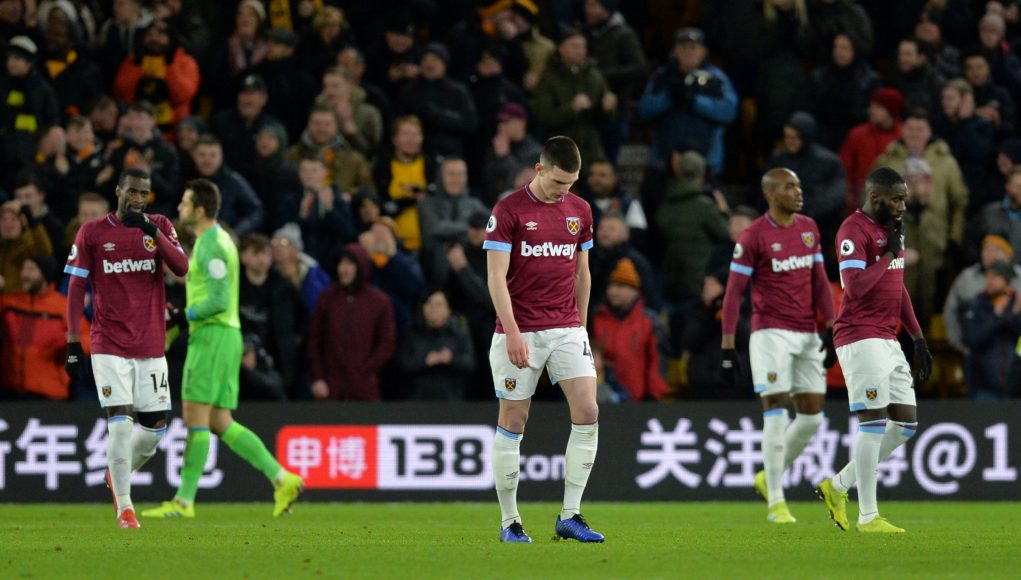 At long last, the Marko Arnautovic saga is finally over and whether or not you like the outcome, at least we don’t ever have to worry about it again.

Whilst the saga threatened to last summer, after the player’s excellent first season at the club, when rumours strongly linked him with a move away, it only ever really got underway in the middle of the 2018/2019 campaign.

Despite a successful first half of the season, which included nine goals for club and country, and led to Manuel Pellegrini’s men fighting for European football rather than against relegation, Arnautovic decided to kick up a fuss.

As the January transfer window got underway, the Austria international vice-captain was quick to state his intentions of leaving before the end of the month through his agent. 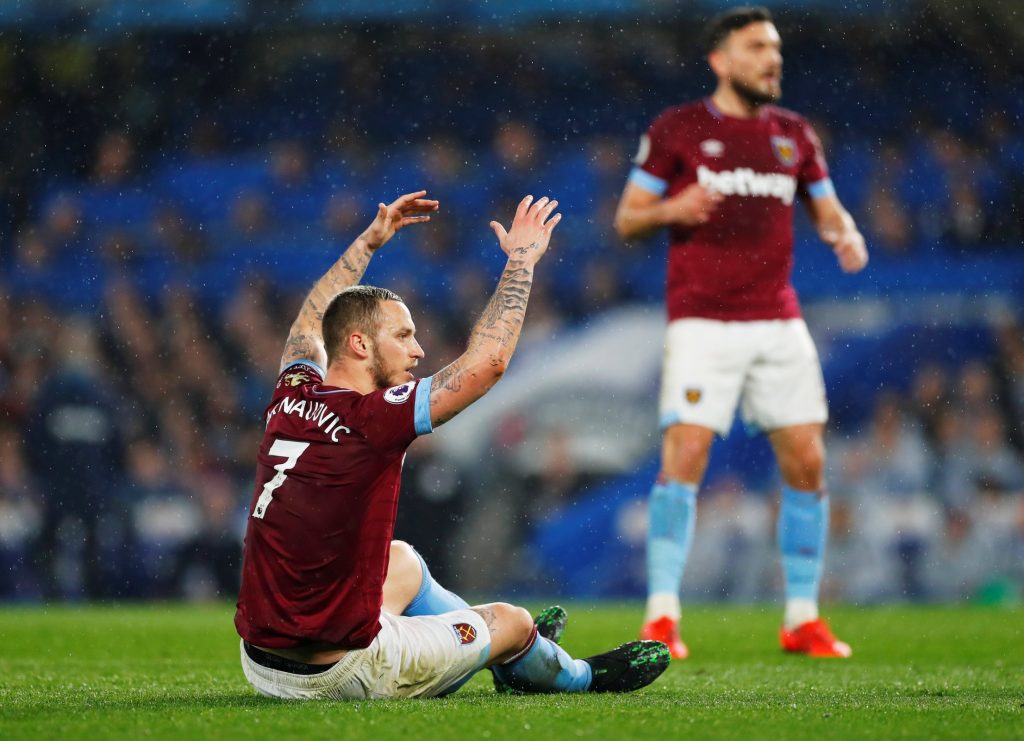 What ensued was weeks of hell both for the club and the Claret & Blue Army, which eventually led to him signing a contract extension and settling for £120k-per-week wages.

It was never going to be enough, though, as the Austrian struggled for form, only netting three for the Hammers between his tantrum and the end of the campaign and now he has been sold to Shanghai SIPG for £22.4m.

However, it was what happened to the team in the wake of the Arnautovic saga that was much more damaging.

From when the centre-forward controversially waved goodbye to London Stadium in the home win over Arsenal, Pellegrini’s men’s next triumph of any kind wouldn’t come until late February, damaging their Europa League hopes.

This was down to a torrid run of five winless outings in all competitions, which included the dire league defeats away at AFC Bournemouth and Wolverhampton Wanderers and, of course, the FA Cup humiliation at AFC Wimbledon. 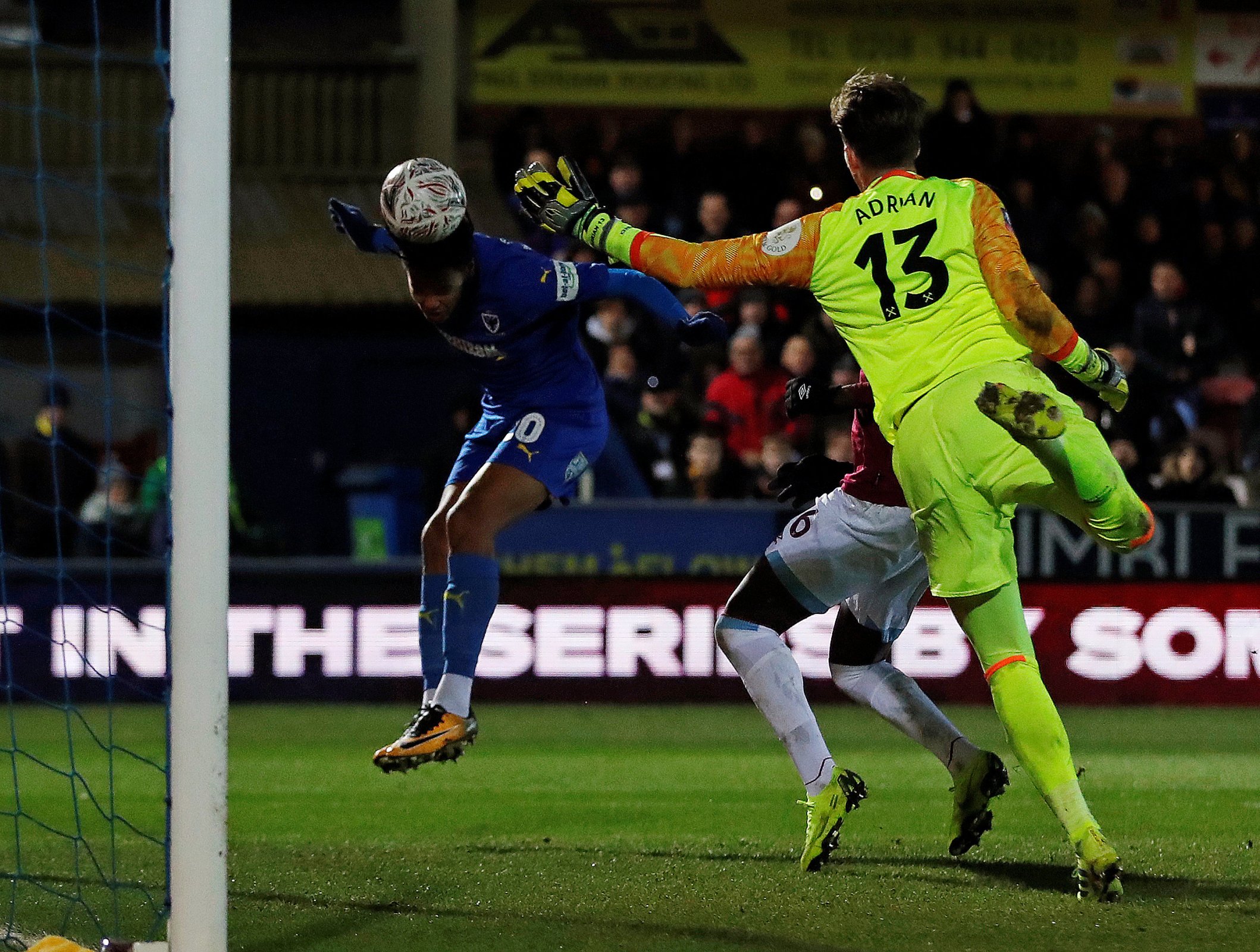 Whilst we don’t have any proof to suggest that this poor run of form was directly caused by Arnautovic’s antics, it would have had to have been a major coincidence.

And after all, a senior star in Pablo Zabaleta did admit at the time that the whole situation had created a bad atmosphere in the West Ham dressing room.

Had the 30-year-old been kept in east London this summer, this whole damaging streak and the stress the entire saga caused would have been entirely pointless.

Instead, the latest and final Arnautovic West Ham transfer development signals the major slump wasn’t all for nothing. 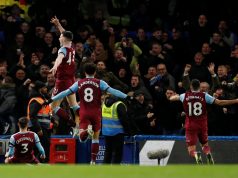 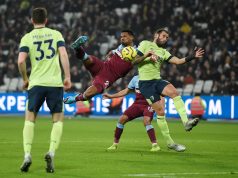 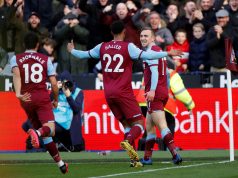