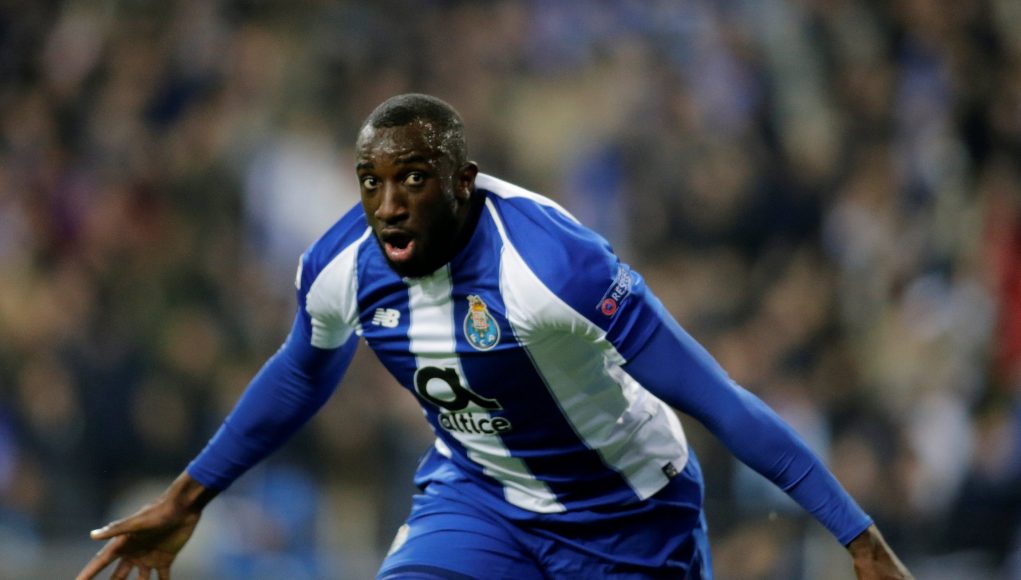 According to a report from The Daily Star, West Ham see Porto striker Moussa Marega as a target.

The outlet also claim that the Hammers have looked at him as the time ticks away until the end of the summer transfer window.

Marega is understood to be one of five striker transfer targets for Manuel Pellegrini with the others being Maxi Gomez, Gonzalo Higuain, Sebastien Haller and Callum Wilson.

They will look to sign two of these and are currently aiming to get the deals done for Haller and Higuain. 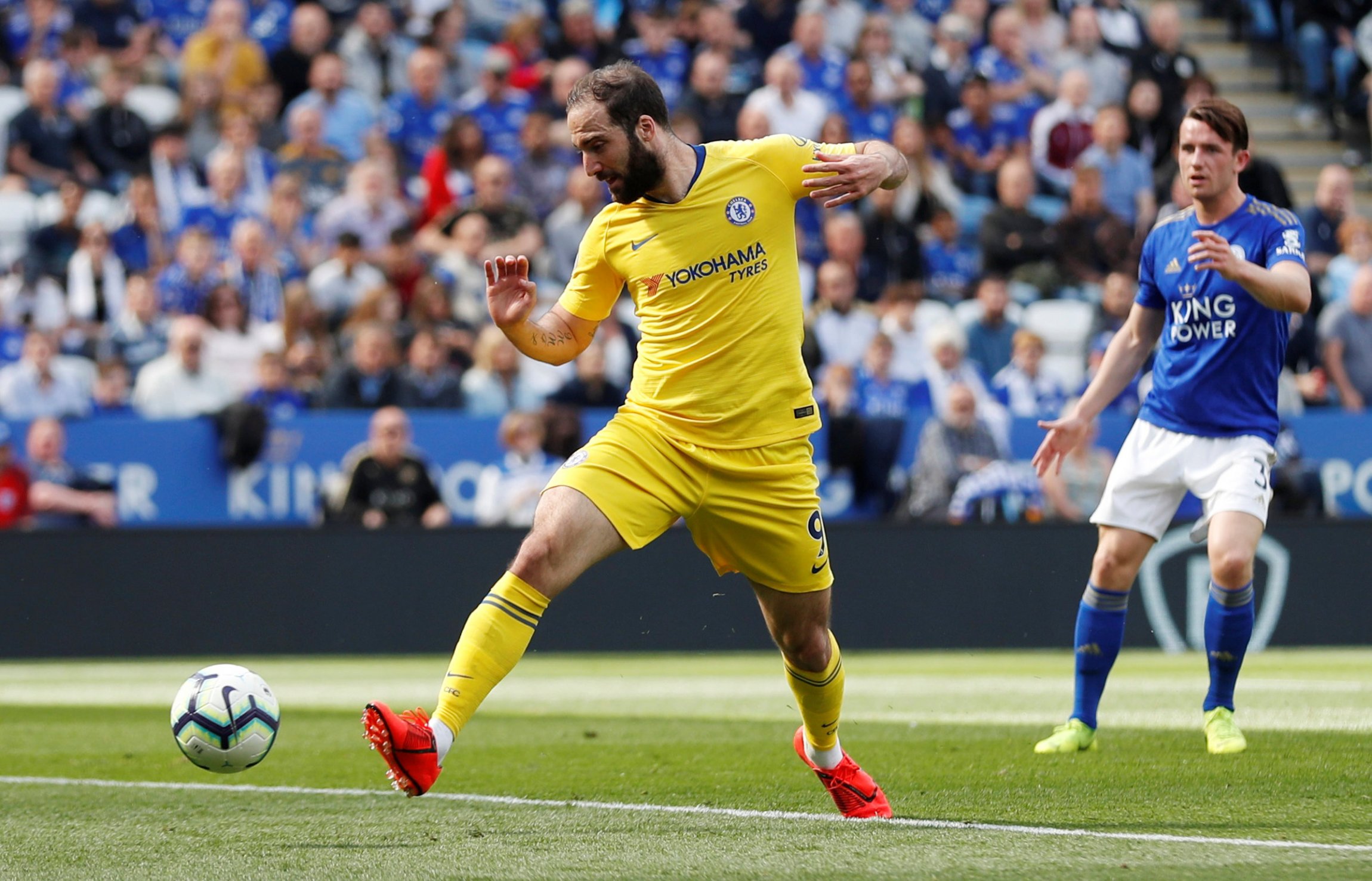 However, the Irons could well end up delving further into this list and picking up perhaps three or four of the centre-forwards.

This is because, as it stands, they will be heading into the 2019/2020 campaign with just two senior strikers.

And even they could be on their way, just like we’ve seen with names such as Andy Carroll and Marko Arnautovic in the past couple of weeks.

Javier Hernandez has admitted he’d rather be playing his football somewhere else next campaign and the club are looking to sell Jordan Hugill.

One would feel that no team would want to be approaching a Premier League term with any fewer than three or four first-team forwards.

And if his Champions League form is anything to go by, Marega would bring goals to east London having netted an impressive six in Europe’s premier club competition in 2018/2019. 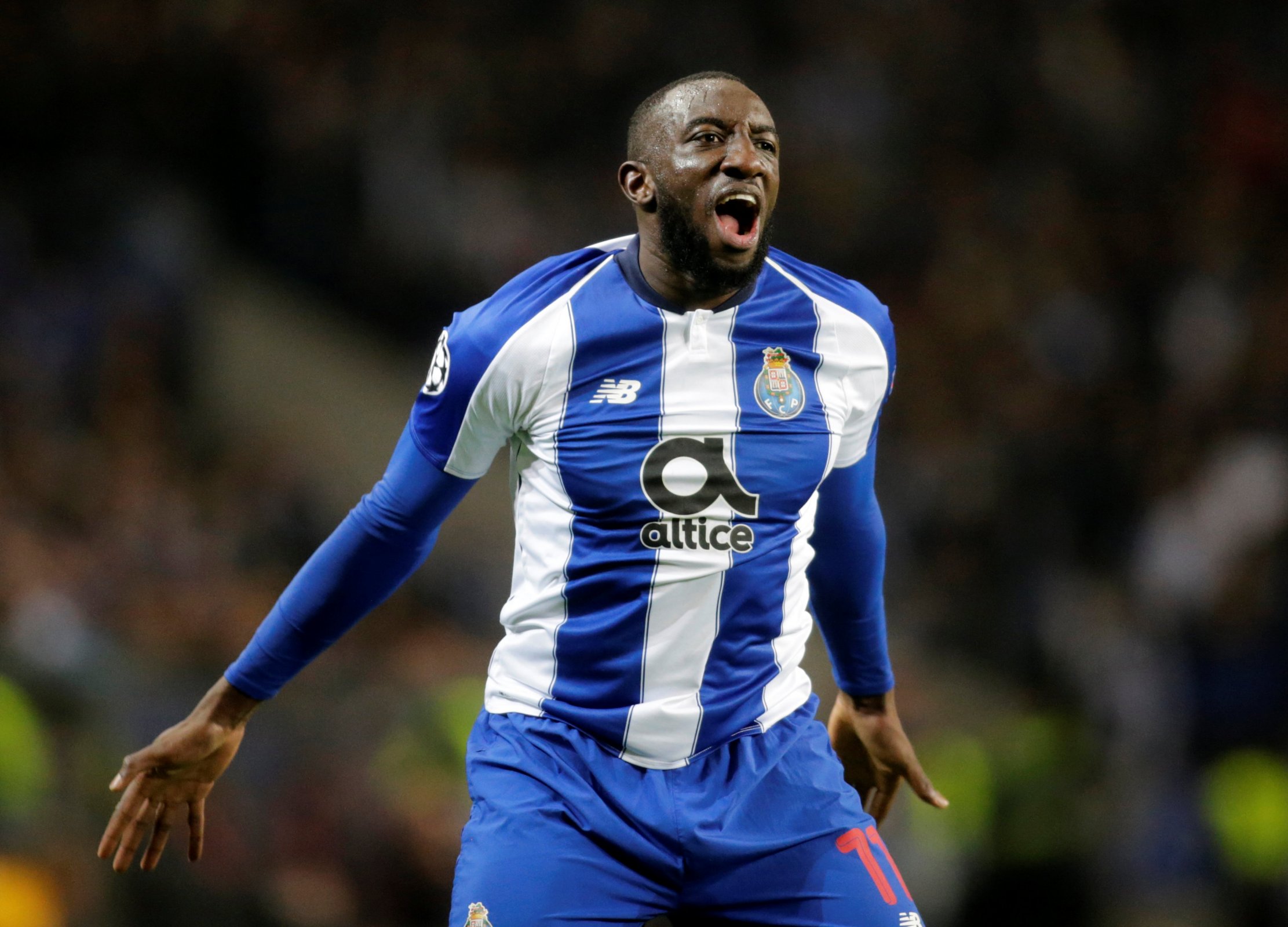 He added a further 19 in other competitions in Portugal last season and has also proven himself as a poacher on the international stage for the Mali national team.

Other teams that have shown an interest in the 28-year-old so far this summer include West Ham’s Premier League rivals Liverpool and Ligue 1 outfit Olympique Marseille.

But with just weeks left of the window, we still don’t know whether he will be moving to London Stadium, elsewhere or staying with Porto.