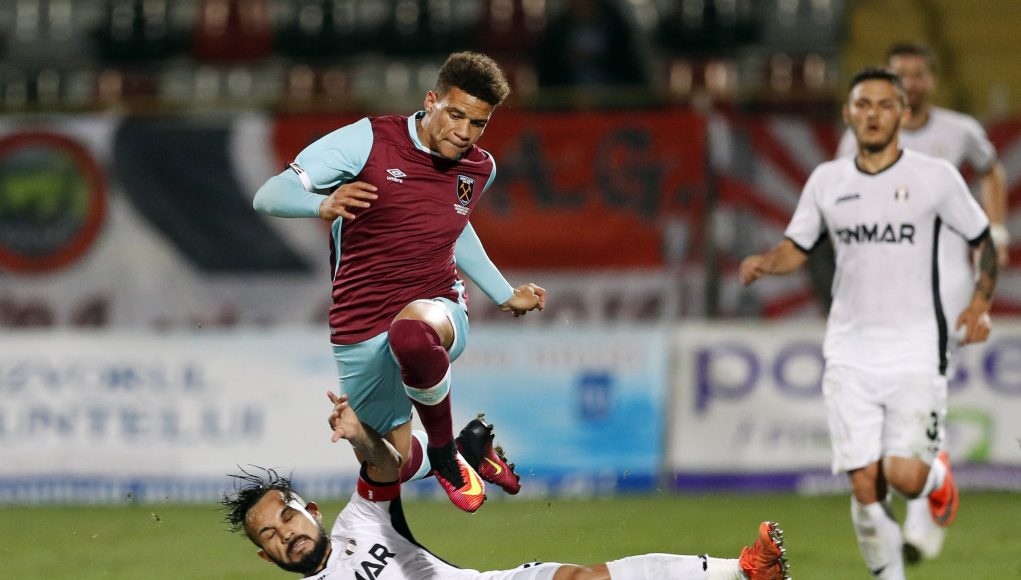 Marcus Browne has had a superb season on loan with Oxford United and there is now hope he can help West Ham next season.

He struggled with Wigan Athletic during the 2017/18 campaign, but while wearing yellow he has shown the direct and exciting play which can get Hammers on the edge of their seats.

He has also been productive, getting six goals and four assists in 25 starts and nine substitute appearances this campaign, and there have been many times where he has simply looked too much for League One defences.

While there is a large jump between England’s top and third tier, it would certainly help develop Browne’s game to be in and around the team and he has the talent to make an impact in a sporadic role.

He also has versatility on his side, having played on both wings and in an attacking midfield role for Oxford throughout the season.

The likes of Manuel Lanzini and Felipe Anderson stand in the way of his progression to first team minutes, but they can also act as mentors from the the youngster can learn and grow.

Browne has only played 15 minutes of first team football for West Ham, which came in a first-leg draw against Astra Giurgiu, and it is about time he got the opportunity to create some better memories in claret and blue.