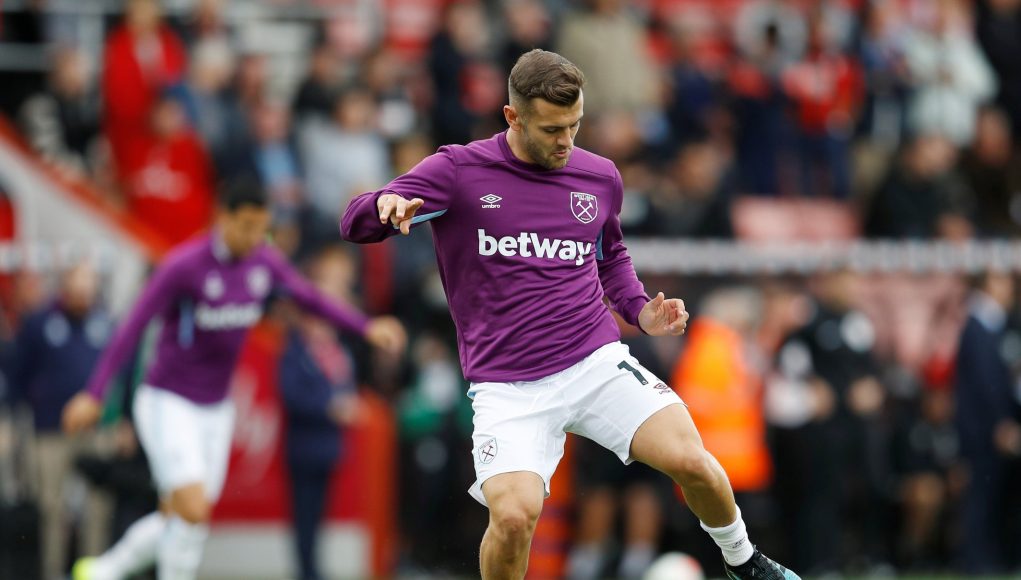 A lot of West Ham fans want the club to cancel the contract of Jack Wilshere.

Wilshere, 27, was handed a three-year deal by the Hammers in 2018 and is reportedly on £100,000 per week; however, he has only played 16 games for West Ham and has picked up another injury.

The ex-Arsenal man was once seen as the saviour of English football, but injuries have decimated his career, and it was a risk for West Ham to sign him, and unfortunately, it has not paid off.

The sad thing is that if they keep him fit then, they have a player who has the passing ability to have a positive influence in games, but the problem is he can never stay fit for long, and it seems many West Ham fans have had enough.

See the best of the reaction below.

We cleared Carroll off the wage bill just to have Wilshere for another 2 seasons on £90,00 a week.

712 minutes of football in 13 months. Ridiculous decision to hand him a three-year deal. #WHUFC

i think all those injuries have caught up with him

Said this from day one.
Ludicrous decision to sign him on a three year deal.
Even when he can manage to get himself out there he’s miles off the pace.
Try and come to a settlement and get shot of him.

No offence but he’s a waste of space, never really fit, injury prone, and past playing at the top level imo, nice bloke and all that but … ⚒

Other Hammers supporters, though, are prepared to give Wilshere time, and they hope he will eventually come good.

He will come good trust me

Wilshere can be quality but him, Caroll and the other injury prone players should always be on a pay as you play deal.