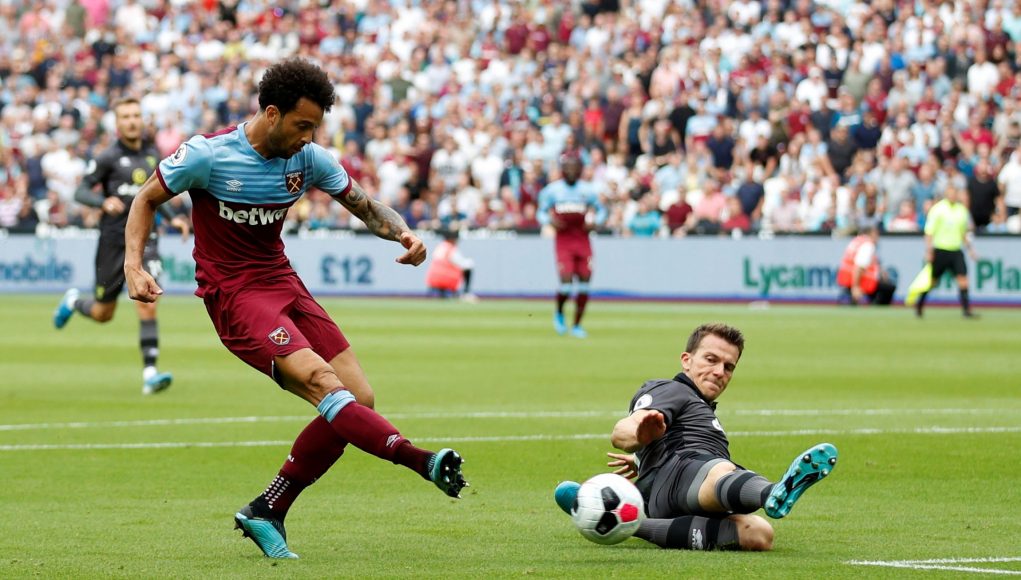 A debate about where Manuel Pellegrini should play some of his players appears to have broken out on Twitter as fan account, West Ham News, made a suggestion about what they would like to see.

The main post suggested positional changes for Arthur Masuaku, Felipe Anderson, Andriy Yarmolenko and Sebastien Haller, although many fans have also had their own opinion on the view.

The Hammers had 60% of the possession against the Blades, meaning with a bit more creativity the chances will come.

All the players mentioned (apart from Masuaku) started in the draw against Sheffield United. The most viable way of making this work, though, would be to try a 3-5-2 formation, with Anderson playing next to Haller, but some fans suggested that Pellegrini would be unlikely to make any tactical changes.

Genuinely would not be against starting Arthur (left) and Felipe (right) out wide on Saturday and having Yarmo central playing off Haller (vs 5 at back NUFC). That way our big money striker isn’t left isolated and our wingers who are both good crossers can provide the service

However, not every fan was keen on the suggested changes, with another supporter going on to say: ‘How many goals has Arthur set up in the last 3 seasons. He does some runs, steps over the ball and people think he’s good at going forward. The blokes a liability.’

Once again, Haller’s lack of service was also pointed out, but then again, when isn’t it?

A selection of Twitter reaction to the suggestion can be seen below:

When at leftback. His best spell with us was as a wingback and he was our biggest threat durning that time. Let’s play to his strengths. Anderson won’t take on a man so putting him inside will allow Masuaku to attack their fullback

How many goals has Arthur set up in the last 3 seasons. He does some runs, steps over the ball and people think he’s good at going forward. The blokes a liability

Snodgrass over Masuaku every day.

Sounds good but can we really drop Snodgrass after his performance on Saturday? Not just talking about the goal either

Arthur left , Anderson behind baller and yarm on right

Yarma is exactly what we need centrally

Yeah because that idiot Pellegrini would do that wouldn’t he.

Would rather Anderson up top