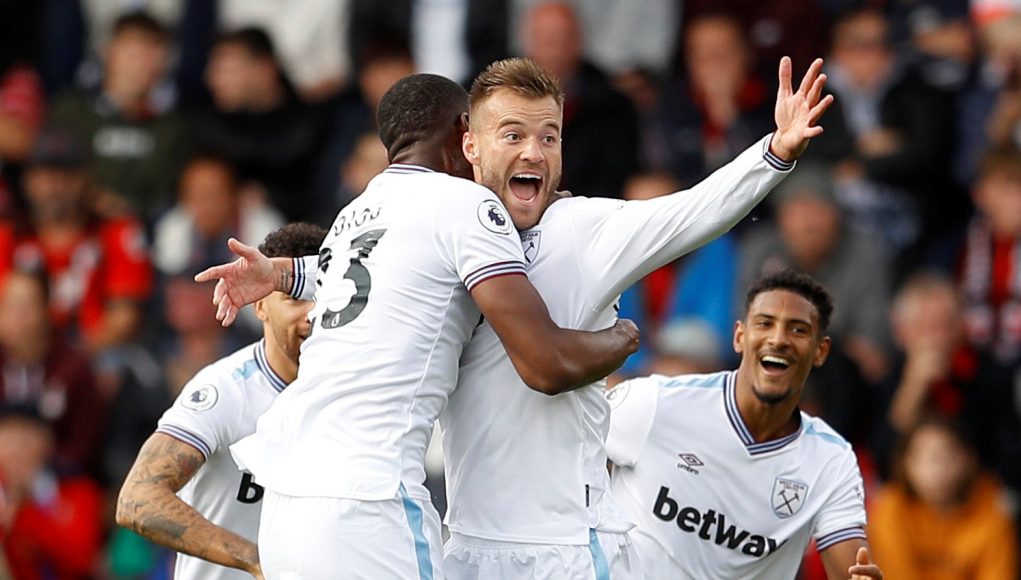 Andriy Yarmolenko has been called up to the Ukraine national team squad, as reported by the official West Ham Twitter account.

This comes in a season in which he has been a key man for the Hammers, scoring 3 goals in 6 Premier League starts and 1 substitute appearance, as per WhoScored.

The 29-year-old hasn’t got any assists as of yet, but has shown that he can create chances for his teammates, having played 1.3 key passes per league game this season.

The club have wished him good luck for his time on international duty:

While Hammers fans would be happy for the 29-year-old if he is able to get victories against Lithuania and Portugal, many of them are more bothered about him coming back unharmed.

Yarmolenko missed 32 games due to the Achilles tendon rupture he suffered last season, as per Transfermarkt, so fans would be very disappointed to see him back on the sidelines, especially when his early-season form is considered.

You just know he’s getting injured

Please come back in one piece. I see hammer of the year coming…