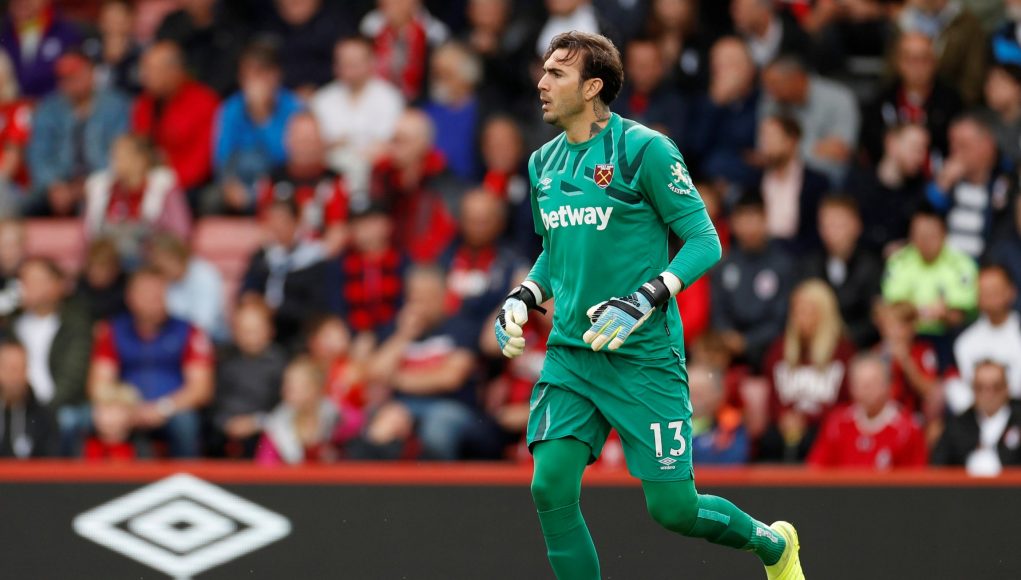 West Ham’s loss against Crystal Palace was massively frustrating for most involved with the club, but Roberto should take confidence from it.

There was plenty of anticipation ahead of the match, with the Spaniard coming in for Lukasz Fabianski, who had injured himself against AFC Bournemouth, with some fans calling for Roberto to be backed.

The feeling was not helped by his performance against Oxford United, a game in which he conceded four goals against the League One opposition.

However, while he wasn’t able to prevent the Hammers from losing against their fellow Londoners, there should be confidence taken from the Spaniard’s performance. 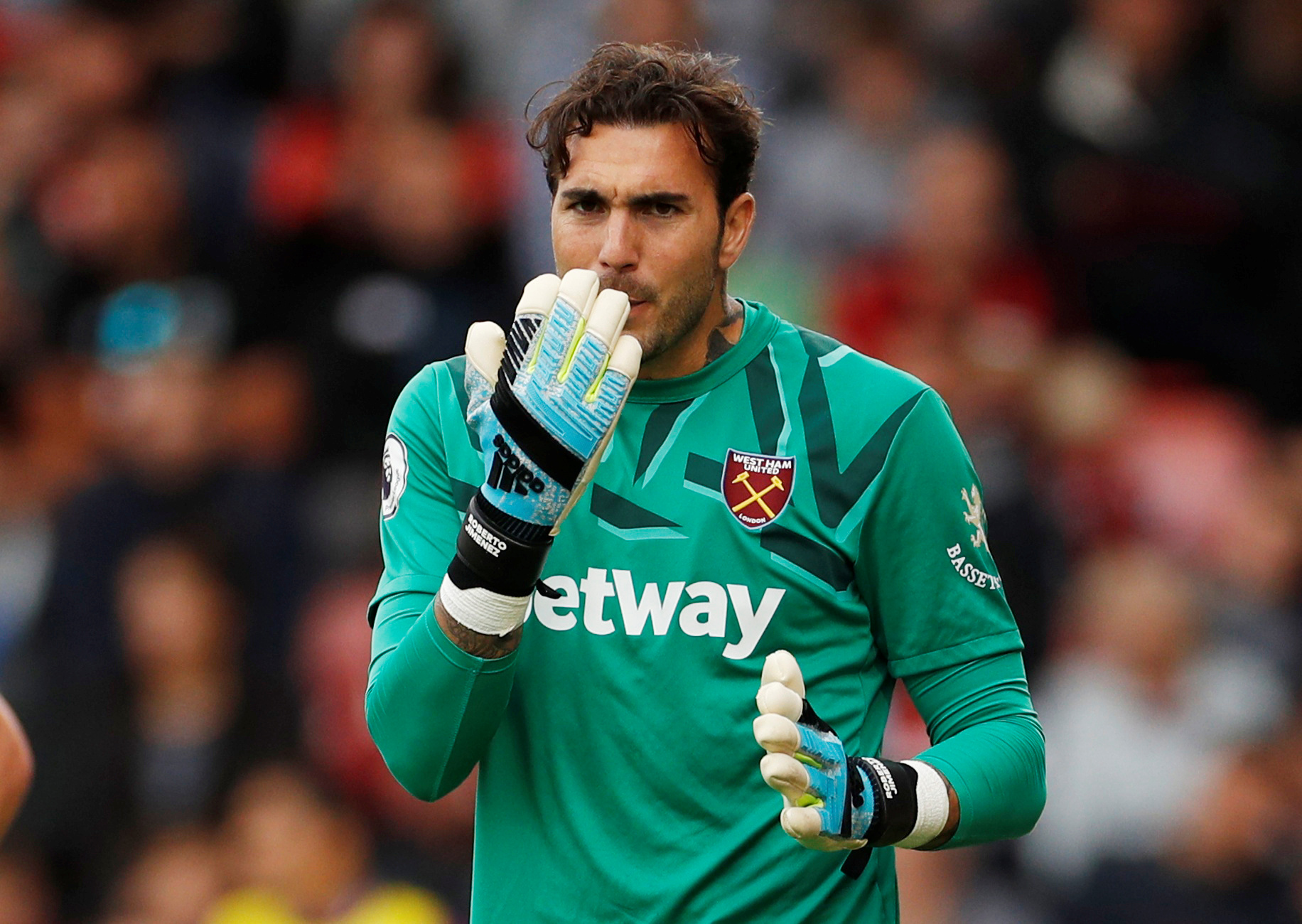 There were a few moments where he showed authority, such as when he came to collect a ball that had been slipped through, getting to it ahead of the onrushing Cheikhou Kouyate – in addition to that he made 1 save, as per SofaScore, doing so convincingly.

While he did go on to concede twice, it would be very harsh to put blame on Roberto for either of them, seeing as one was a penalty and the other a strike from point-blank range.

In truth, it is difficult to take many overriding positives from Saturday’s game, but Roberto looking like a settled presence in goal should act as a small confidence boost ahead of the further time he will spend between the sticks in Fabianski’s absence.