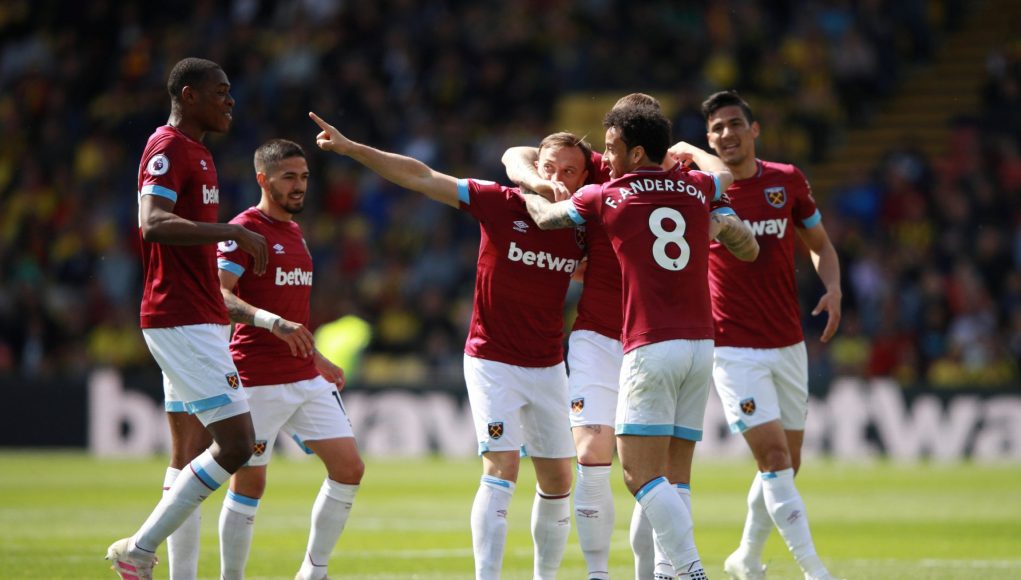 Seeing the players come back for pre season is always a sign that the new season is getting closer, which inevitably brings a sense of excitement for fans.

This is the case for West Ham supporters, as players returned to pre season training this Monday morning.

There is optimism among the fan base ahead of the new season with the potential transfers who have been named, though there is already plenty of talent in the squad.

Seeing the likes of Felipe Anderson and Issa Diop returning for a pre season with the Hammers, after having such impressive campaigns last season, is certainly enough to get hope building within fans that the last campaign can be emulated this time around.

While some fans are commenting on the way players look walking into the training ground – with Angelo Ogbonna getting plenty of love in the comments – they will be more concerned about what they do on the pitch.

Players such as Pablo Fornals, Arthur Masuaku and Fabian Balbuena, who played in international tournaments, won’t be joining up with the squad just yet – though the majority of the team will be ready for their pre season training.

A selection of Twitter reaction to the video, including posts from excited West Ham fans, can be seen below:

Caaaaaaant waaaaaait our squad looks the part this season