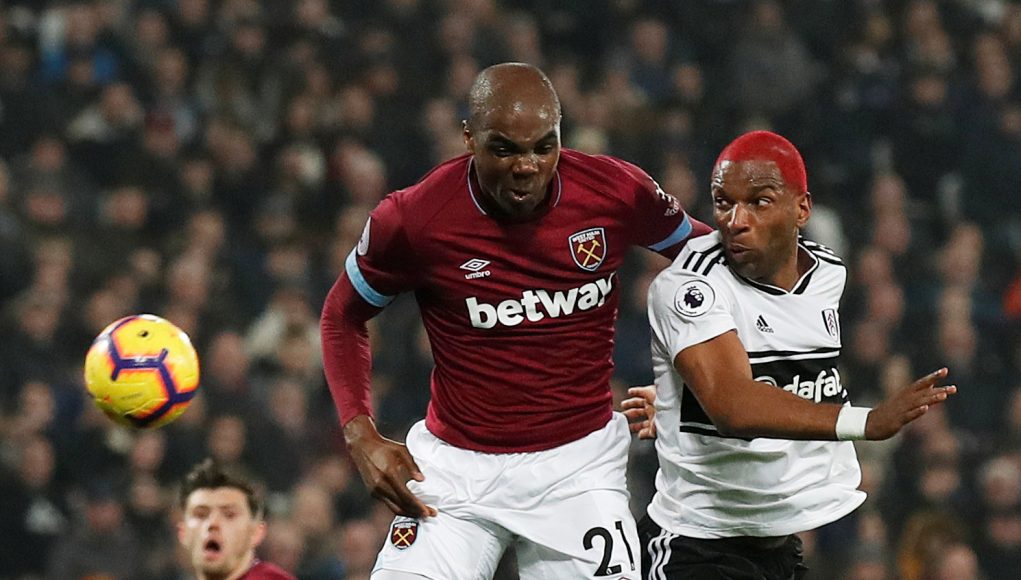 It’s always exciting to see a player from the team you support looking good in pre-season.

Though that is usually in regard to how they perform on the pitch, rather than their style or physical appearance when they are walking in on the first day back.

However, Angelo Ogbonna seems to have caught the eye with his outfit choice, as shown in West Ham’s video of the players returning:

The Italian went for a white shirt with some of the buttons undone, alongside a pair of sunglasses and black jeans.

While he seems to have won best-dressed hands down, Ogbonna will have a challenge on his hands if he is to get into the West Ham starting line up- with Fabian Balbuena and Issa Diop ahead of him last season.

He made a total of 20 Premier League starts during that campaign, though many of them came while Balbuena was injured.

Therefore he will need to ensure he impresses with a lot more than his clothes during pre-season, to ensure he gets a spot in the team – though with Balbuena late to return after playing in Copa América with Paraguay he could have an advantage.

A selection of Twitter reaction to Ogbonna’s entrance, including swooning West Ham fans, can be seen below:

Ogbonna on his way to steal your Mrs