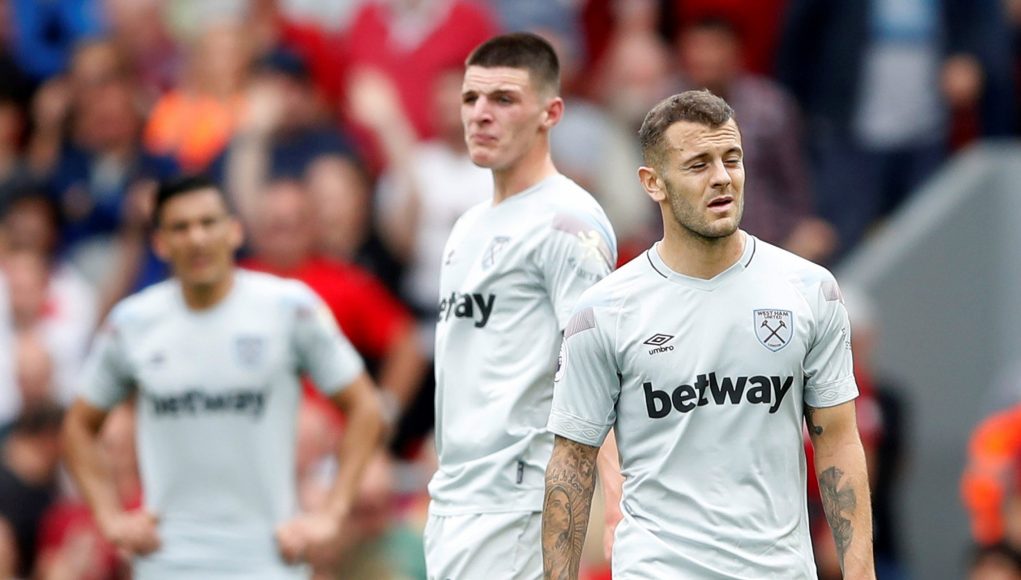 West Ham are preparing for their first Premier League home game of the season, with Manuel Pellegrini set to walk out in front of the home supporters for the first time.

The Chilean boss enjoyed a fruitful summer transfer window but was brought crashing back down to reality last weekend as the Hammers endured a 4-0 defeat away to Liverpool.

Pellegrini’s side will be keen to utilise their home advantage this weekend as they host Bournemouth, who defeated Cardiff City 2-0 last weekend, but Mark Lawrenson believes the Hammers will drop points.

Writing his weekly Premier League predictions for the BBC, the former Liverpool defender backed a 1-1 draw and said:

“I was at Anfield on Sunday to see West Ham’s 4-0 defeat by Liverpool, and they were far too open.”

“New Hammers boss Manuel Pellegrini has bought a lot of attacking players and probably wants to play in a way that gives his side’s fans something to get excited about. But if they are going to keep leaving the back door open like that all season, they are going to be in trouble.

“If Pellegrini had set up in 4-5-1 and sat deep, I would have understood, but Liverpool carved them open almost at will – and the scoreline could have been a lot worse.

“Bournemouth are not a team I consider to be one of the strongest on the road, but they always pick up some decent away points and I quite fancy them to get something here.”