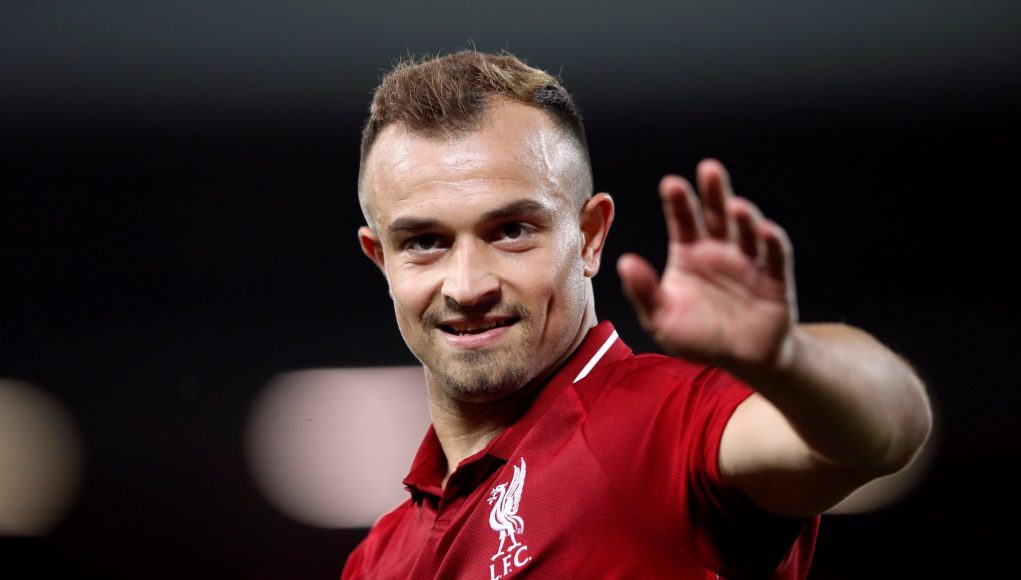 West Ham were extremely active in the transfer market this summer but it seems Manuel Pellegrini did not get all of his targets.

Swiss outlet Blick state that the Hammers were keen on signing Xherdan Shaqiri from relegated Stoke City but the former Bayern Munich and Inter Milan man snubbed their advances.

Shaqiri was one of Stoke’s most coveted players following their relegation from the Premier League and West Ham were keen on bringing him to east London.

However, the 26-year-old decided to snub the advances of the Hammers to join Jurgen Klopp’s Liverpool – where he faces a stern battle for first-team football up against Sadio Mane, Mohamed Salah and Roberto Firmino.

Shaqiri missed just two league matches for the Potters last season, scoring eight goals and contributing seven assists but not being able to save the Staffordshire outfit from the drop to the Championship.

He made his Liverpool debut against the Hammers last weekend, coming off the bench for an eight-minute cameo.