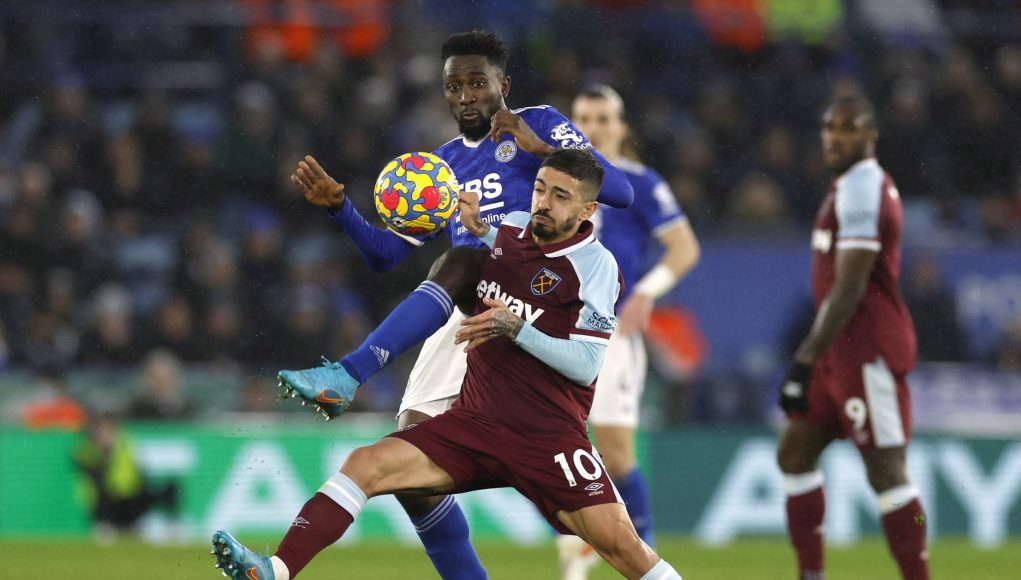 Manuel Lanzini has told his teammates to “keep fighting” after West Ham’s 2-2 draw against Leicester City.

The midfielder took to Instagram after Sunday’s clash at the King Power Stadium to hint at his disappointment of not coming away with all three points, before telling his teammates to keep fighting for their goals this season.

The draw ensured West Ham kept their place in fourth of the Premier League table, one point ahead of fifth-placed Manchester United who have a game in hand on the Hammers.

Lanzini posted: “No the result we wanted but we got a point, keep fighting boys.”

The Argentine has been instrumental in West Ham’s form at stages this season – scoring six goals and registering three assists in 28 appearances – but was one of many who failed to have a positive influence on the Hammers’ performance against Leicester on Sunday afternoon.