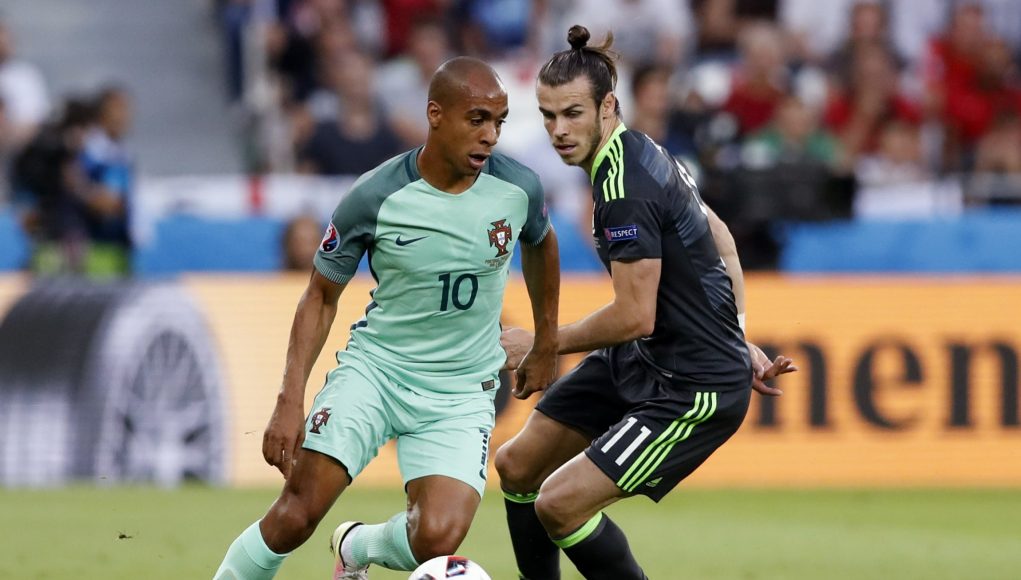 West Ham have signed Portuguese midfielder Joao Mario on loan from Inter Milan with a view to a permanent deal at the end of the season.

I first saw Joao Mario at Euro 2016 in the quarter-finals when they beat Poland on penalties after a 1-1 draw. Mario played right wing in front of Southampton’s Cedric and just behind Nani. I watched Mario for the full 80 mins because he was playing in such stealth-like mode – he became invisible on the pitch but still contributed to the game, cutting open defences.

Portugal were a stubborn team in that tournament, preventing the opposition from playing the football that works for them and while their tactics weren’t flamboyant, they were effective. Mario, I recall, had prevented Dimitri Payet from shining in the final and it was his ball interception skills, which cut out passes from the French team. This alertness is matched by his high dribbling skills, key passing ability and effectiveness from set-pieces, which secured him a move to Inter Milan from Sporting Lisbon.

I have had gut feelings about players in the past and was right about Simone Zaza and Jonathan Calleri not being good enough for the English game and I have that gut feeling again – Joao Mario will do well at West Ham.

I’m a big fan of his and he is what you call a ‘West Ham player’ – determined, not afraid to take chances from outside of the box, cautious in tackles, nonchalant skill and relaxed dribbling – he reminds me of Eyal Berkovic, but better.

His 5ft 8” frame makes him nimble on the pitch and his small bursts of pace with a dropped shoulder allow him to get past his opponents. He isn’t a keen tackler and due to his height, isn’t good in the air when challenging for aerial duals. He won’t score many goals, but will certainly put the ball on a plate for our strikers to score.

Joao Mario Stats (based over the past five seasons)

On average, Joao Mario was directly involved in a goal once every three games.

At Inter Milan he hasn’t really shown his full potential and coming to a West Ham team that needs a bit of class and professionalism in the park is a welcome addition.

I can see Joao Mario becoming a fan favourite straight away and you’ll definitely see a difference between an ‘ok’ player in a West Ham shirt (i.e. Kouyate, Obiang and Masuaku) to a class player in Joao Mário, as he has developed his game working with high quality players like Cristiano Ronaldo, Ricardo Quaresma and Nani.