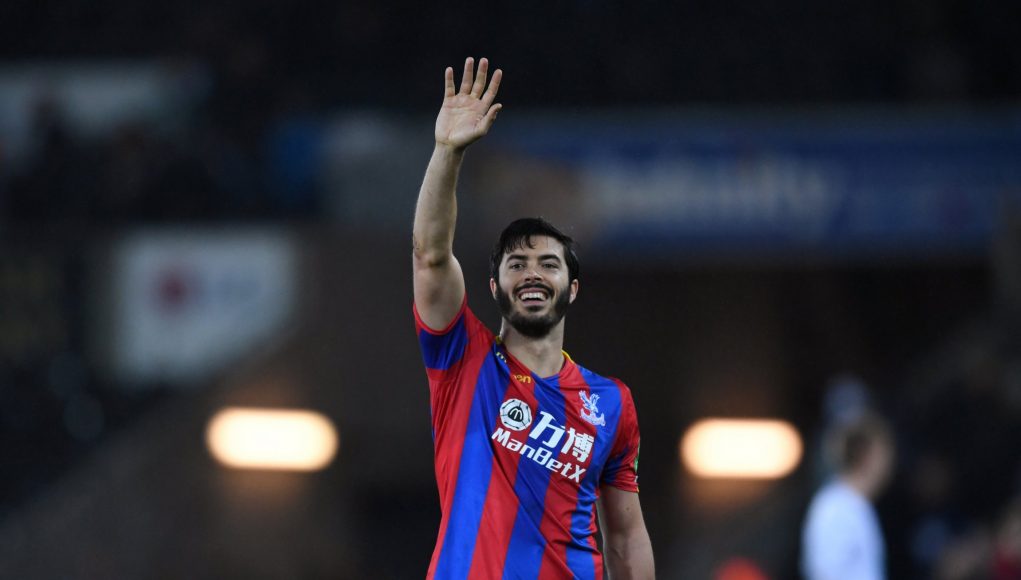 A source close to WestHamWorld.co.uk claims James Tomkins could move back to his boyhood club if Jose Fonte or James Collins leave this transfer window.

With Jose Fonte linked with a move to Wolves and James Collins attracting interest from Brighton, it appears David Moyes is keeping a close eye on the proven Premier League defender, who is playing well in a rejuvenated Crystal Palace under Roy Hodgson’s leadership.

Current assistant manager and Former Team GB manager Stuart Pearce is also keen to link back up with the player after working with him at London 2012 Olympics and for England U21s. 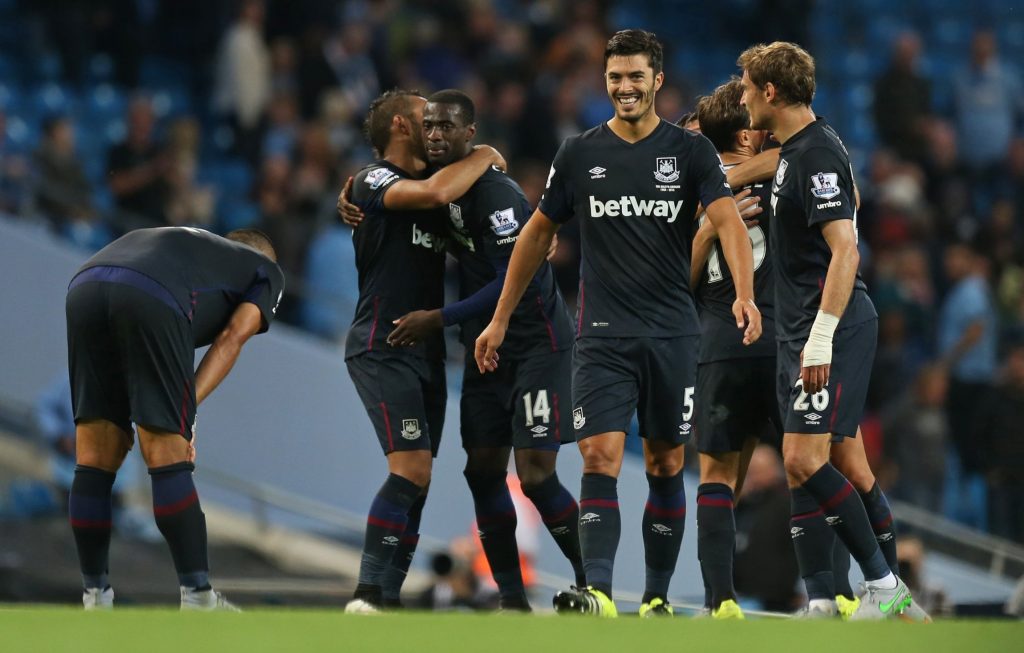 It appears Crystal Palace are willing to let Tomkins go if the right deal comes along to recoup some of the £10m they spent on luring the player away from the club he loves. Interestingly, The Eagles were linked with a move for Diafra Sakho earlier this move and negotiations broke down, but if West Ham do make a move for Tomkins, they may want to Sakho in return.

It is also believed that James Tomkins is open to a return to the club after having professional differences with former boss Slaven Bilic following a lack of regular playing time.

With West Ham now playing three centre backs, injuries coming thick and fast, relying on youth players and full-backs playing out of position, there could be a vacancy for Tomkins to slot back in and to allow other players to play their regular positions.

Tomkins is valued at £6.3m by transfermarkt.com and made 243 first team appearances, scoring 11 goals, for West Ham before his move to Palace 18 months ago.