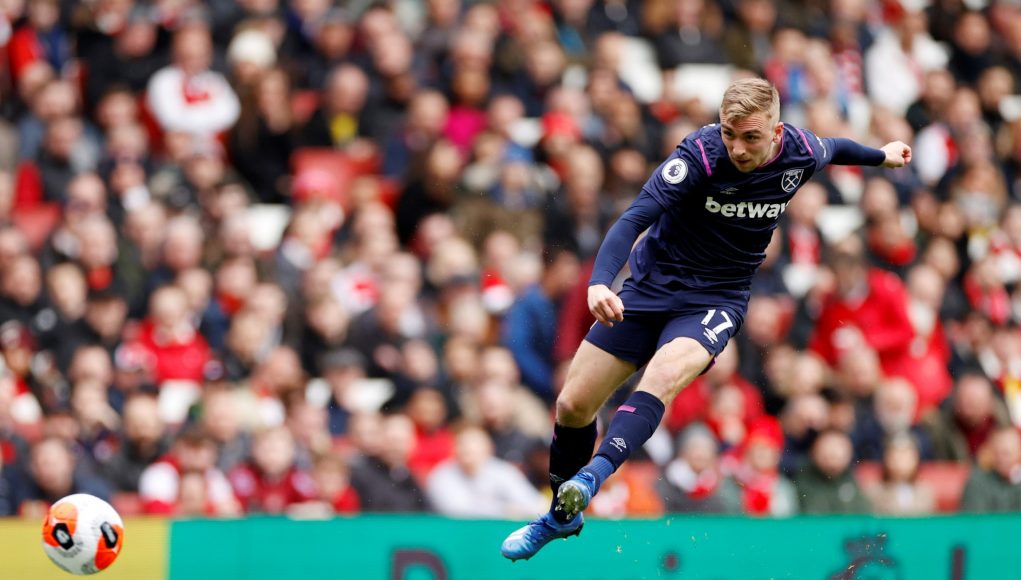 West Ham United forward Jarrod Bowen has opened up on life since moving to east London, the adjustment to Premier League level and scoring his first goal in Claret and Blue colours.

The 23-year-old made the switch from Hull City to the Hammers in January and made an immediate impression at London Stadium, scoring on his home debut against Southampton with a delicate chip.

With the likes of Andriy Yarmolenko, Manuel Lanzini and Felipe Anderson all struggling to make an impact in the 2019/20 campaign prior to the suspension due to COVID-19, Bowen was provided a chance to prove his worth – and that’s exactly what he did.

The England forward – who can operate as a striker or out wide – has spoken to TalkSPORT about life since his switch to east London. He said: “I got a house after the Southampton game, which was good. It’s been a whirlwind start, to be honest. We’ve got this going on now, so it’s definitely been a bit of a different start for anyone that has joined a Premier League team.

“There was a lot of pressure and when the gaffer told me that I was starting [against Southampton], I did have to take a moment to sit down. It was a Premier League fixture and you’re making your home debut in front of 60,000 people. It’s a bit surreal. 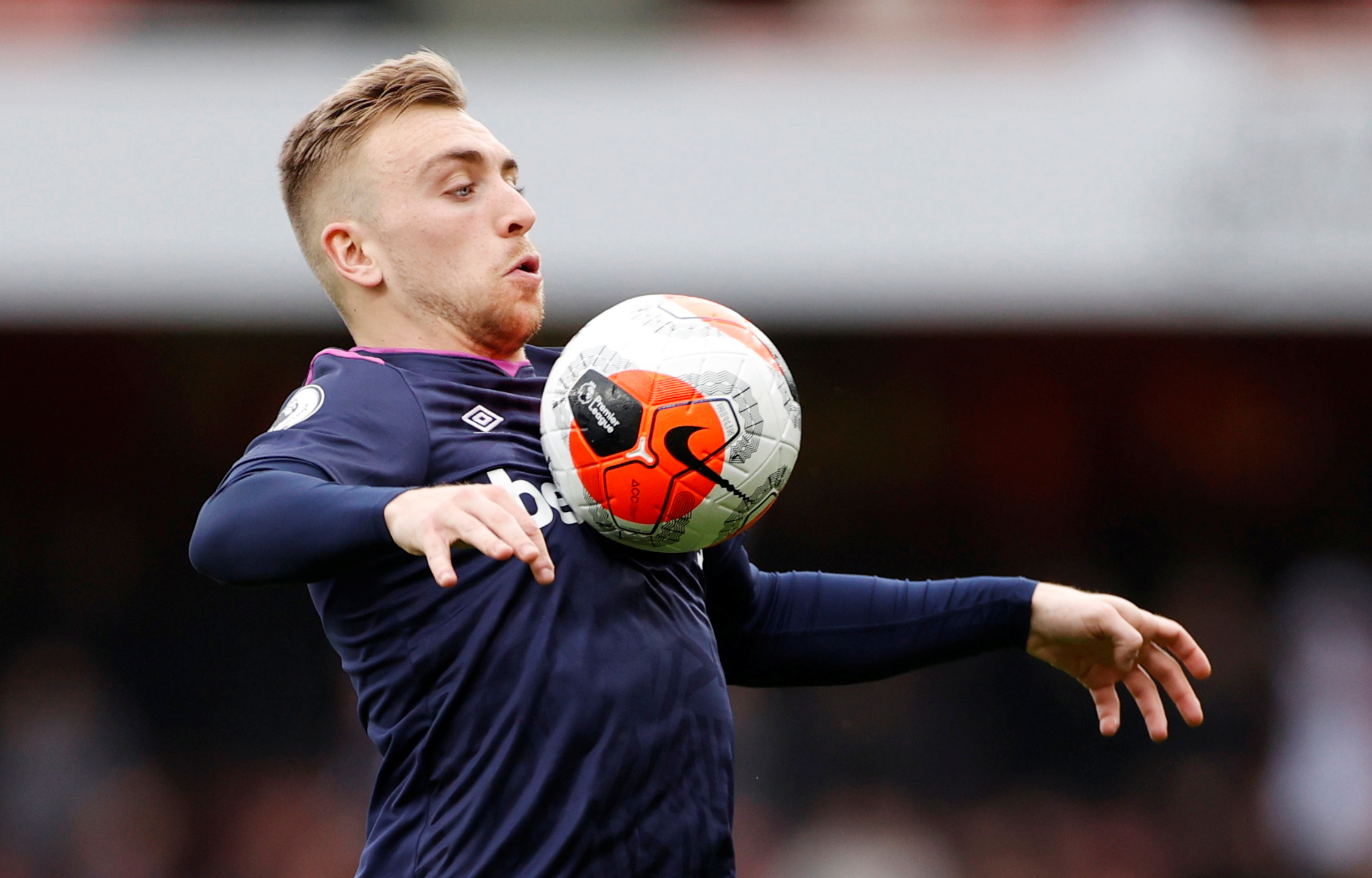 “I scored quite early on so that made my confidence go up even more, and then I was playing a lot more freely after that.

“It was an unreal day for me, and then I moved into my house that evening, so a perfect day!”

After opening up on his personal experience on the move and his home debut, Bowen spoke about playing under Hammers boss David Moyes and how playing in the Premier League differs to the Championship. He said: “The gaffer has been great with me.”

“My first two games were Liverpool and Manchester City, and I had just come from the Championship and I had a lot of pressure on me. He managed it well in that he didn’t want to throw me straight in at the deep end; if I struggled in those games, I might have lost a bit of confidence. He gave me 20 minutes in those games, which built me up to the Southampton game.

“I think it worked quite well. He eased me in, and it has paid off.