West Ham United barely scraped into the Championship top six the previous season before gaining promotion back to the top-flight via the play-offs; it’s fair to say most tipped the Hammers on the bet365 mobile app to go straight back down.

But the 2005/06 campaign was anything but a relegation scrap for Alan Pardew’s side and almost became one to remember with cup glory tantalisingly close.

Focusing on the Premier League, though, West Ham surprised their naysayers to sit fourth at the end of October. However, a run of mediocrity dropped the Hammers down to tenth at the end of January.

Hopes of a top-six finish were seemingly bleak for the Claret and Blue faithful; that was before Pardew’s side won five games on the spin – winning all three of their February league encounters – which saw the Irons boss collect the Manager of the Month award.

In that period of successive wins, West Ham made history by beating Arsenal 3-2 at Highbury and becoming the last visiting team to do so in the process.

As the 2005/06 season approached the final stretch, the Hammers endured some thoroughly impressive victories – most notably a 2-1 victory over London rivals Tottenham Hotspur to deny the north-London side Champions League qualification – and the Irons achieved an impressive ninth-place finish. 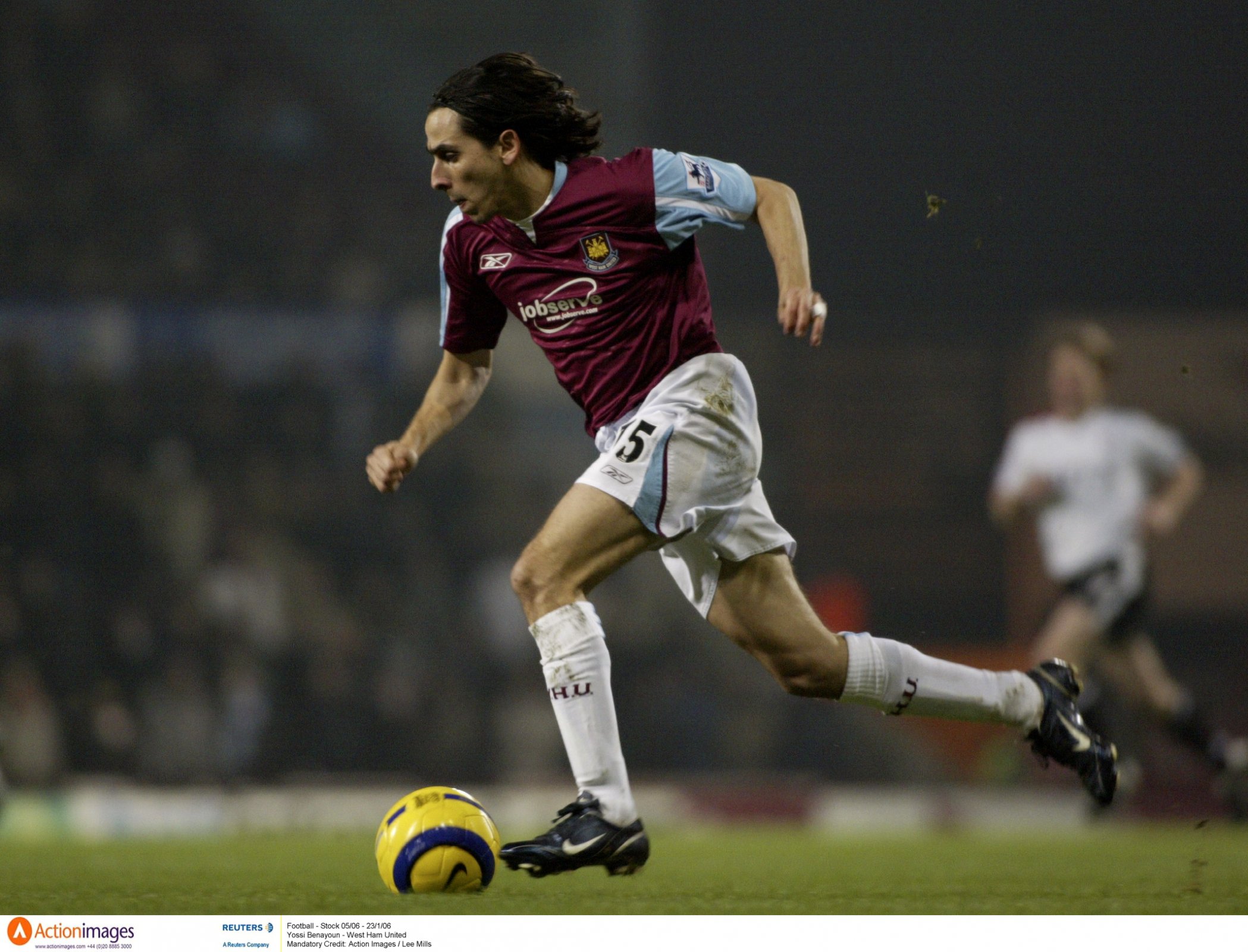 Despite bowing out of the League Cup in the third round, Pardew’s side were aware of their Premier League safety midway through the campaign and decided to give the FA Cup attention. Wins against Norwich City, Blackburn Rovers, Bolton Wanderers, Manchester City and Middlesbrough sent the Hammers into the final of the competition for the first time since 1980.

And how close the club came to going all the way – but the less said about the penalty shootout defeat to Liverpool, the better. A consolation for the defeat was that as the Reds had already qualified for the Champions League, West Ham subsequently qualified for the UEFA Cup.

Marlon Harewood finished as the club’s top goalscorer in all competitions (16) and the Premier League (14). It may have been a season of agony for the Claret and Blue faithful, but one that was filled with immense pride; not only by reaching the FA Cup final, but defying the odds to over-perform in the league.