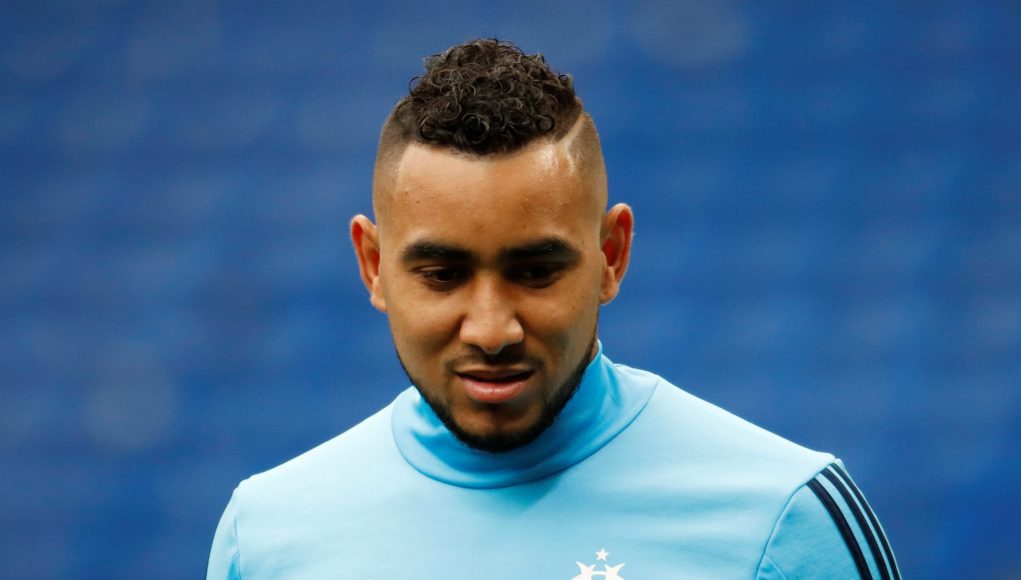 West Ham have made plenty of waves in the transfer market so far and some intriguing reports have suggested the return of a former star.

Speculation on the continent has indicated that West Ham could look to bring Dimitri Payet back to east London from Marseille in a controversial move following his dramatic exit in 2017.

Payet refused to play for West Ham, who were then led by Slaven Bilic, leaving the Hammers with no choice but to approve a £25m departure – and fans were understandably unhappy with the behaviour of the France international.

That meant reports of a return for Payet raised plenty of eyebrows but reports in France now indicate that Inter Milan are looking to throw a spanner in the works.

The Serie A giants are keen on a move for the 31-year-old Europa League finalist, as they look to build upon their fourth-placed finish last term and fight for significant honours.

Marseille are looking to raise funds with a sale and West Ham seem to have moved on, pursuing deals for Borussia Dortmund’s Andriy Yarmolenko and Lazio’s Felipe Anderson.