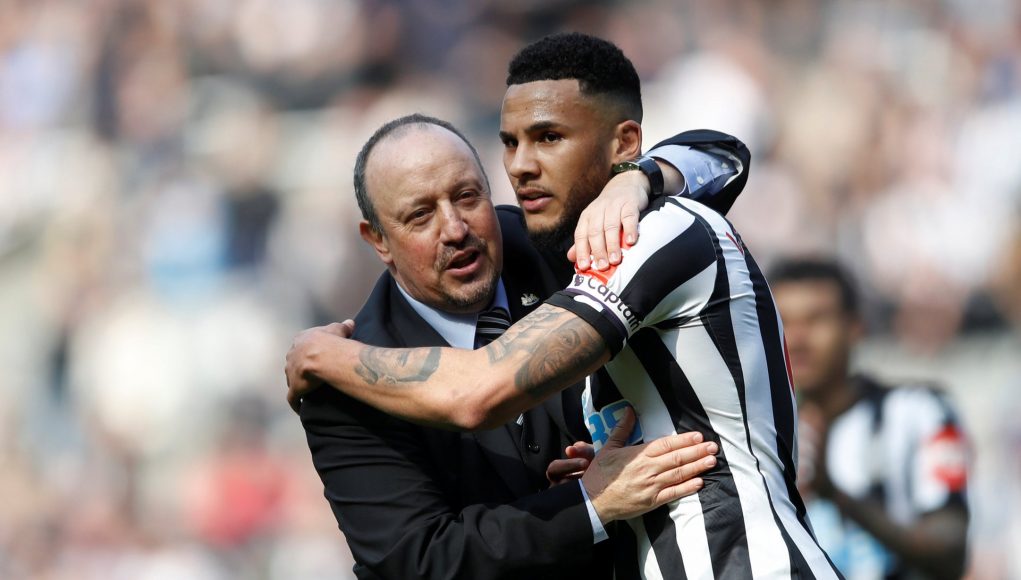 West Ham continue to push for new recruits on the market and Manuel Pellegrini is not taking no for an answer in his pursuit of one particular target.

The Hammers have been linked with long-term interest in Newcastle United captain Jamaal Lascelles, although the Magpies are adamant they will not sell the 24-year-old.

Despite this, The Mirror claims West Ham are preparing a second bid for the England hopeful after already reportedly seeing an offer of £25m turned down by the Tyneside outfit.

Everton are also keen on a move for the highly-rated defender, who has previously been linked with the likes of Liverpool and Chelsea, but Newcastle are determined not to lose one of their most prized assets.

The Hammers have already strengthened their defensive line with the captures of Issa Diop, Ryan Fredericks and goalkeeper Lukasz Fabianski but Pellegrini continues to eye further recruits.

A move for Corinthians defender Fabian Balbuena is also imminent, which suggests outgoing deals are inevitable.