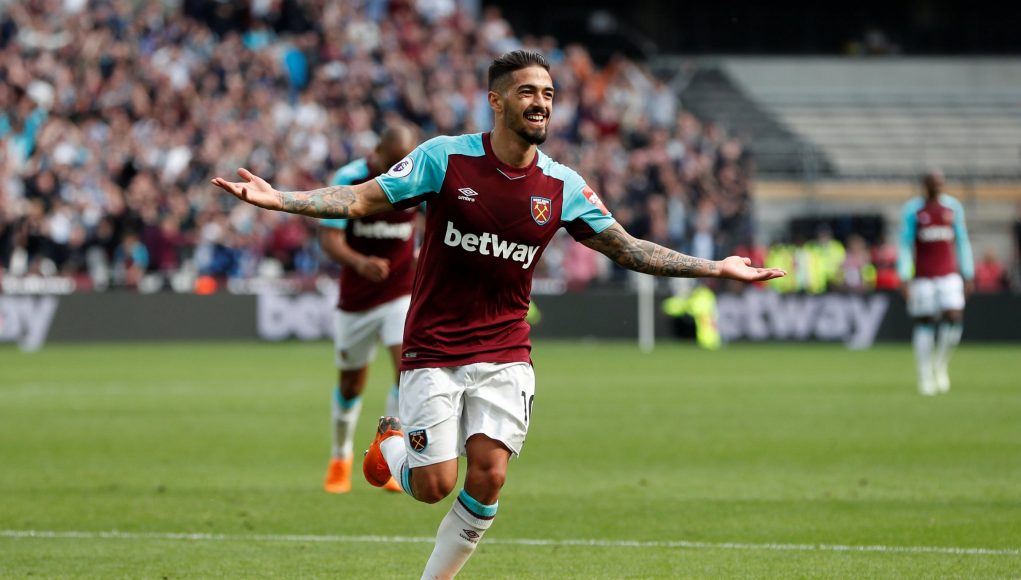 It appears Manuel Lanzini may have earned himself a second chance ahead of the 2021/2022 season.

It had been assumed by many fans that David Moyes would seek to cash in on the midfielder this summer, while there were reports a couple of months ago that he was pushing for an exit.

But, according to The Athletic, Lanzini is set to feature in Moyes’ plans, after all, having impressed in brief spells as a holding midfielder last season and in pre-season friendlies against Reading and Celtic in the last week.

It would certainly make sense for Moyes to keep Lanzini in and around the squad, with midfield options pretty sparse and the club having so far failed to bring in any new faces this summer.

And this news has got fans on Twitter in a good mood, with many clearly delighted that a club icon such as Lanzini won’t be leaving the club in the immediate future.

Was excellent when he did play central midfield on the few occasions imo.

That’s a sound idea. Better value keeping him than losing more money by selling him.

Im actually so glad he staying

Less movement required from a man who, believe it or not, isn’t a young (in sporting terms) man anymore.

Was only one match, but played really well in this position.

Good move by Moyes. Probably means that he won’t have funds to sign DCM. https://t.co/XDIawSIzt3