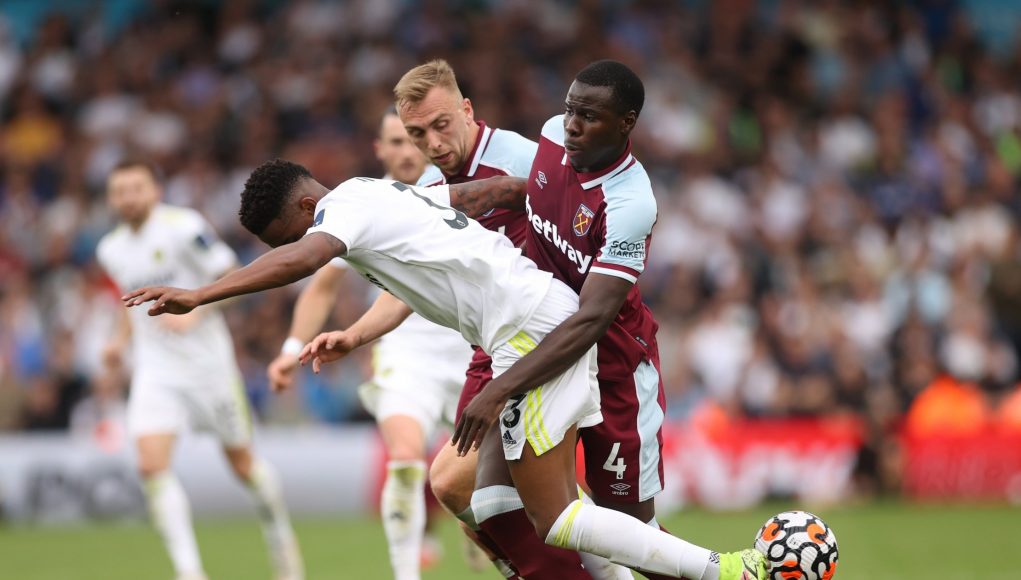 The France international, making only his third appearance for the Hammers since signing from Chelsea in August, has settled in quickly in east London to become one of David Moyes’ most important players, clearly establishing a solid understanding with fellow centre-back Angelo Ogbonna.

It was Zouma’s headed clearance that led to West Ham’s 90-minute winner as Leeds searched for their own late goal. Declan Rice subsequently broke down the right before slotting in Michail Antonio, who duly slotted past Illan Meslier for his fifth goal in as many Premier League outings this season.

And the defender took to Instagram shortly after the game to acknowledge the magnitude of the result, which lifted the Hammers into 7th in the Premier League table.

And fans responded with the likes of “King Kurt” and “absolutely solid” in the comments below.