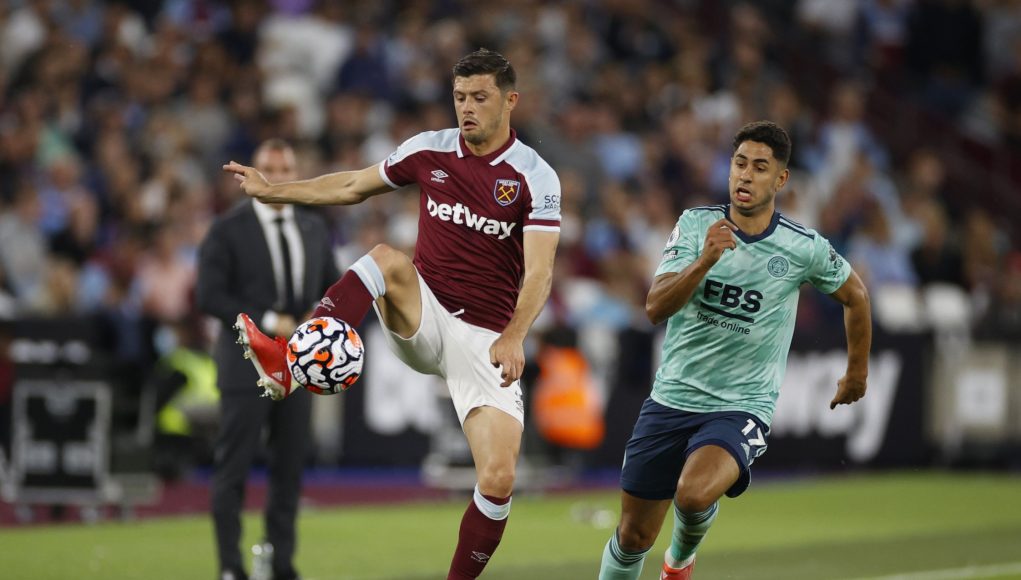 The 31-year-old enjoyed his most productive season at the club last term, registering eight assists in 36 Premier League outings.

And this season he’s already gotten off to a strong start, scoring the Hammers’ first goal in their opening day 4-2 thrashing of Newcastle United at St. James’ Park.

Since signing for the club from Ipswich Town in the summer of 2015, Cresswell has gone to make 254 appearances in all competitions, scoring nine times and registering 27 assists.

And Winterburn, who made 94 appearances for West Ham between 2000 and 2003, admits that he has been very impressed with Cresswell’s performances in recent years, but believes it still won’t be enough to earn him a call-up to Gareth Southgate’s England squad.

Speaking to BuzzBingo, Winterburn said: “I think he’s been very impressive for West Ham over the past couple of years.

“I don’t think he’ll quite get himself into Gareth Southgate’s plans just with who’s in front of him at this moment in time.

“As a player you can just play to your highest possible ability which is what Cresswell is doing as a fullback.

“He’s found consistency to hit a 7/10 every week and he’ll start to see recognition with his game.

“It’s important he keeps up his level of performance and he’ll reap the rewards in the future.

“I think he is appreciated by the supporters right now and I’m sure he’ll keep on proving his worth.”