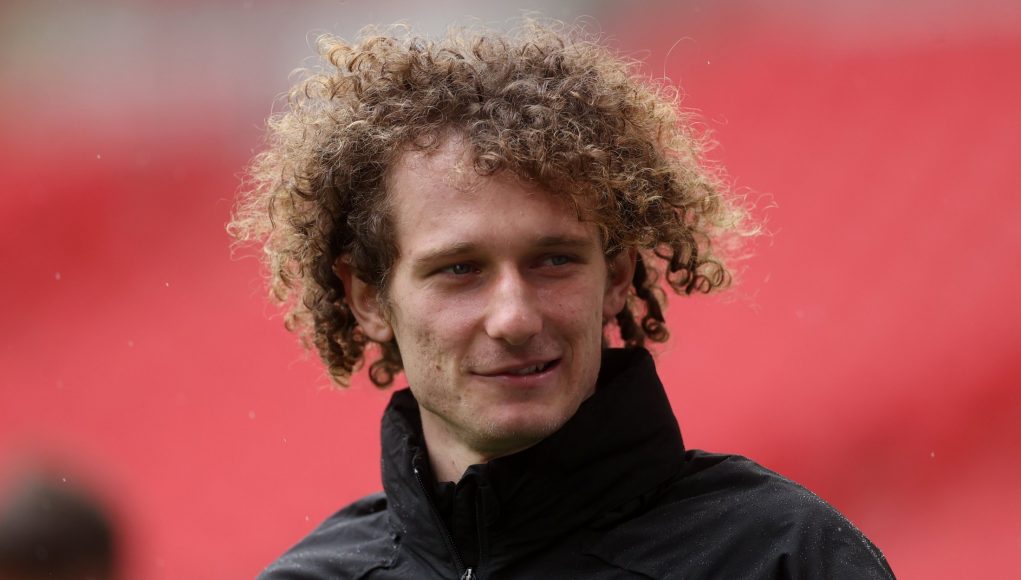 We Are West Ham Podcast co-host James Jones believes the loan arrival of Alex Kral on Deadline Day could prove to be yet another shrewd piece of business from David Moyes.

Ever since Moyes returned to east London as manager in December 2019, West Ham have been transformed from relegation candidates to finishing in the Premier League’s top six last season.

One of the biggest things behind such a rapid improvement has been the recruitment Moyes has undertaken, bringing in the likes of Jarrod Bowen, Tomas Soucek and Vladimir Coufal, all of whom played crucial roles in the Hammers’ battle for a top-four finish in 2020/2021.

And this summer, despite failing to sign a striker to assist Michail Antonio, Moyes has brought in Alphonse Areola, Kurt Zouma, Nikola Vlasic and Alex Kral, all of which add quality and depth to what was initially perceived to be a very thin squad.

And it’s the arrival of Alex Kral that has got Jones excited the most. While Kral didn’t pull up any trees at the Euros, which had appeared to scupper a move for the midfielder earlier in the summer, Jones explained on the latest episode of the We Are West Ham Podcast that he has full trust in Moyes’ judgment with this signing.

He said: “Regardless of whether he had a bad Euros or not, I trust David Moyes’ judgement here, absolutely.

“It’s in a position that we needed cover for, it’s allowed Conor Coventry to go out on loan to Peterborough to get some much-needed first-team football because, if Kral didn’t come in, then we probably would’ve needed him as cover.

“So it’s a good deal all round and it looks like it’s another bit of shrewd business from David Moyes.”

Kral signed for West Ham from Spartak Moscow on an initial season-long loan deal, with the option of the Hammers making his stay in London permanent for just £12m plus £7m of add-ons.

It’s a very similar deal that saw Tomas Soucek arrive at West Ham from Slavia Prague in January 2020, with the club opting to buy him after his six-month loan for £19.1m.

Given Soucek’s success under Moyes, there’s every reason to believe Kral will be able to enjoy a similar trajectory at London Stadium between now and next May.