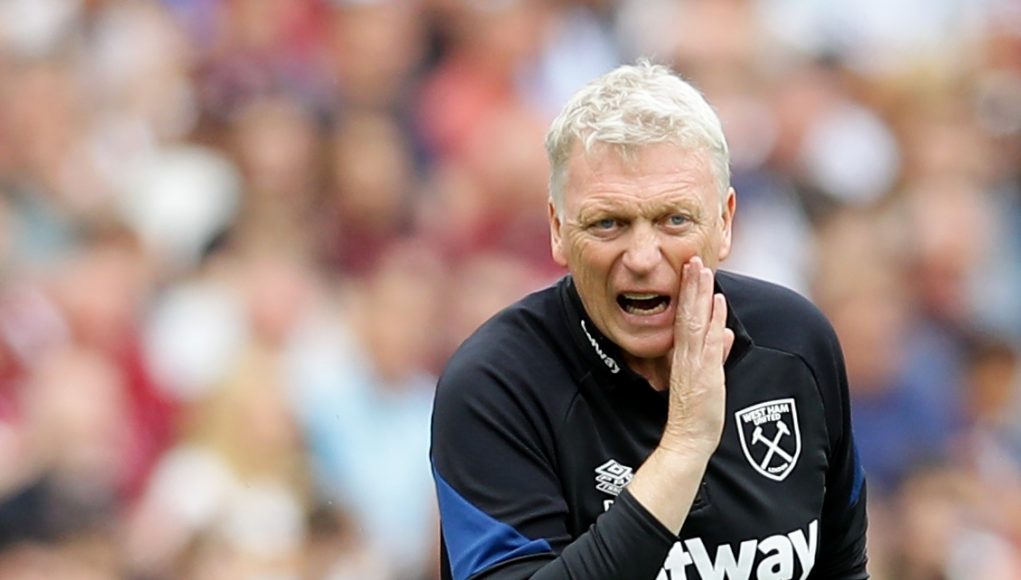 The Hammers were 17th in the Premier League and just one point above the relegation zone when Moyes came back to replace Manuel Pellegrini in the London Stadium dugout.

The Scot saved the club from relegation once again and last season guided them to a shock top-six finish, bringing them Europa League group stage football for the first time in their history in the process.

The former Everton and Manchester United boss has overseen an incredible transformation in east London, further backed up by the club’s start to the current campaign, as they currently occupy 2nd spot after taking seven points from their first three Premier League games of 2021/2022.

And Winterburn, who made 94 appearances for the Hammers between 2000 and 2003, admits he has been impressed by West Ham’s progress under Moyes and that he wouldn’t be surprised to see them competing for another top-six towards the end of the current season.

Speaking to BuzzBingo, Winterburn said: “It’s looking very good for them; I watched the other day and they’ve been fantastic so far this season.

“I’m very pleased for them, David Moyes came back in after doing a terrific job in the first place.

“For some reason they decided he wasn’t the right manager, but he’s come back and proven his worth.

“They’ve become consistent and found a way of playing and I think they’ll be sitting up there in the table again this season.

“I haven’t seen anything so far to suggest that they won’t be up there again.

“They came up short in terms of top four, but I think they could get between 4th and 7th, but it will be difficult to break into that top four.

“For West Ham it would be a great season if they can finish in a similar position and show consistency.

“I’m looking forward to seeing how they get on and how they cope in Europe as well.”