The first round of Women’s World Cup matches were emphatically completed with USA’s 13-0 win over Thailand.

You can see how they got on here: 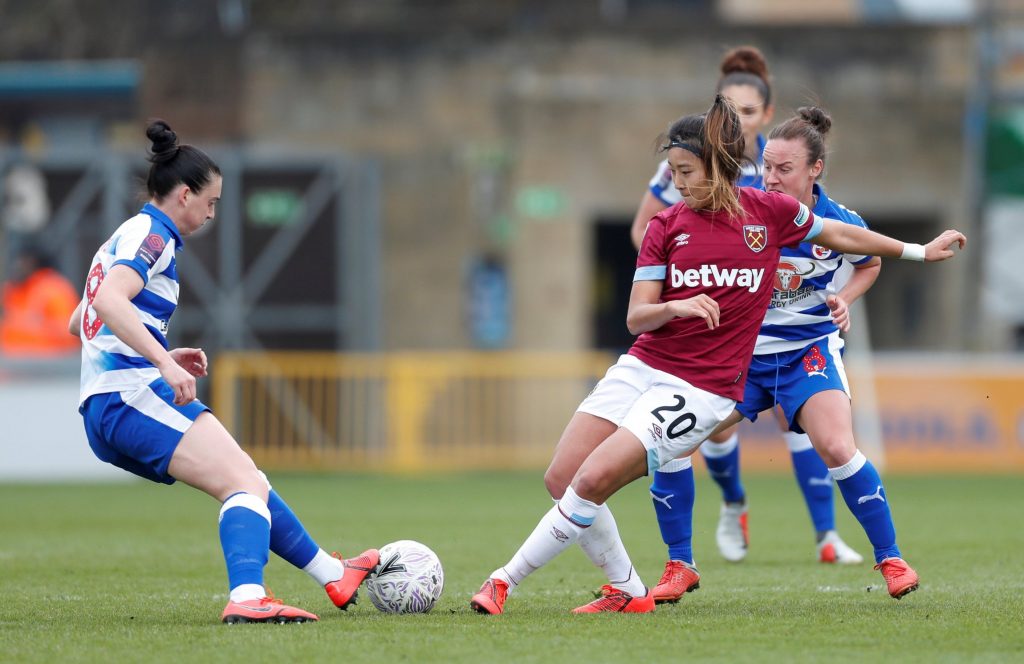 It was always going to be a tough task for South Korea as they came up against hosts and favourites France and it proved to be, as they lost 4-0.

Cho So-hyun played the full 90 minutes and gave a spirited performance, but France’s superiority showed and the Korea captain was unable to do anything to stop her side from being well beaten.

Her next chance to get some points on the board will come against Nigeria on Wednesday at 14:00 GMT. 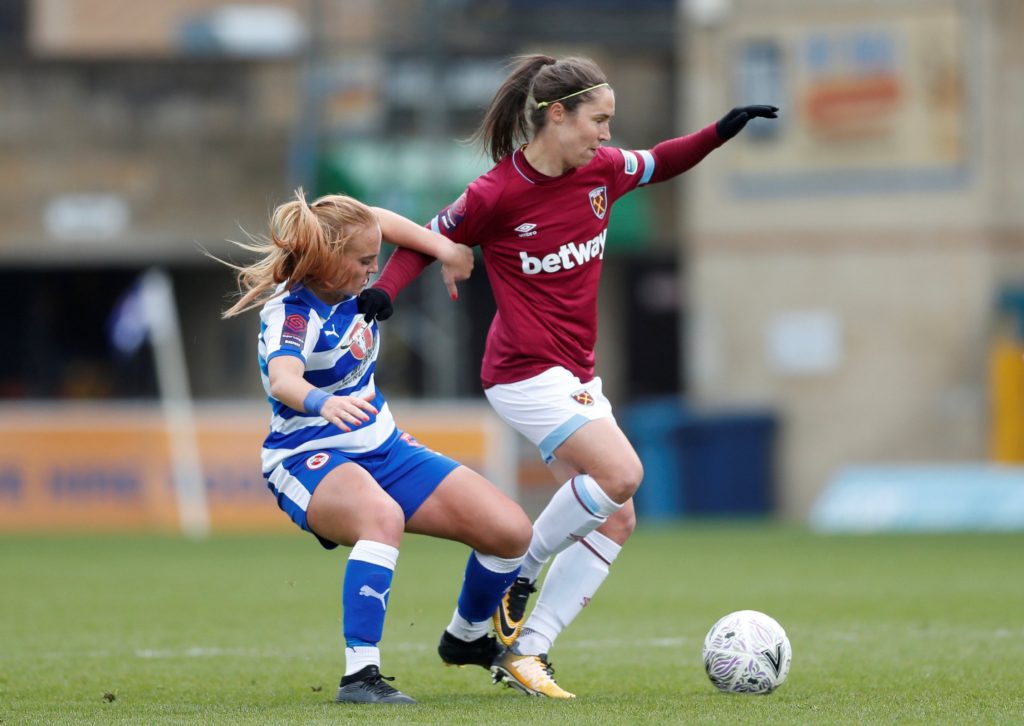 Jane Ross was an unused substitute as Scotland lost 2-1 against England despite a late flurry of pressure.

Scotland manager Shelley Kerr opted to play Chelsea’s Erin Cuthbert as the lone striker, which left Ross to see the game out from the bench.

Despite the loss, Scotland can take encouragement from their second-half performance against one of the world’s greatest women sides.

Ross will be hoping to get some game time when Scotland face Japan on Friday at 14:00 GMT. 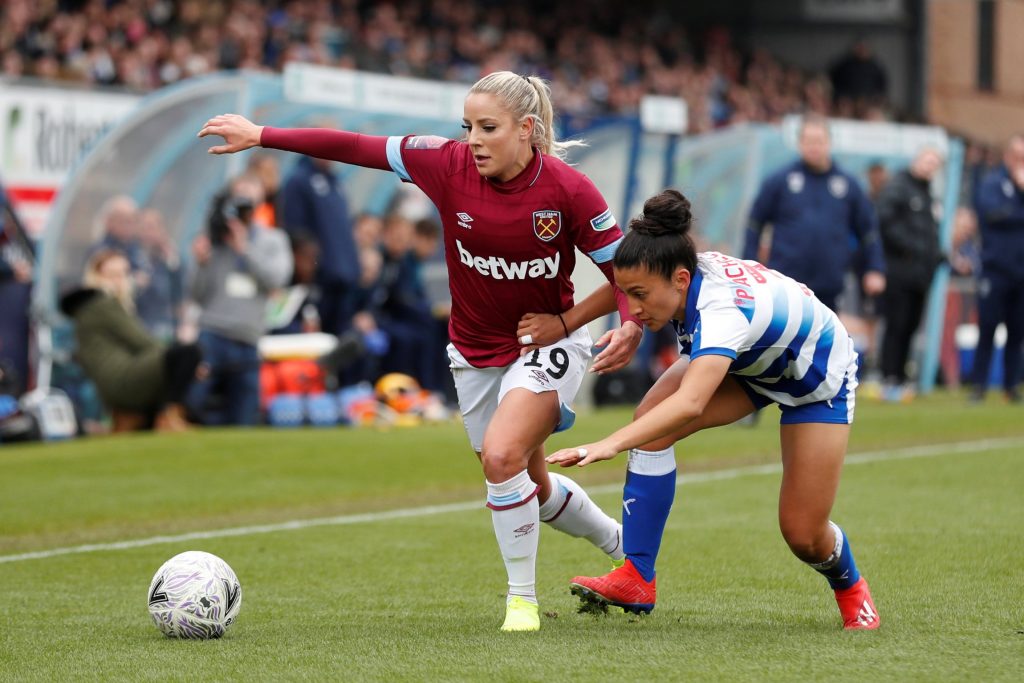 Adriana Leon was an unused substitute as Canada won their first ever World Cup game outside of North America.

The Canadians beat Cameroon 1-0 thanks to a header from Kadeisha Buchanan at the very end of the first half.

Leon’s next chance to get on the pitch will come when Canada face Ria Percival’s New Zealand on Saturday at 20:00 GMT. 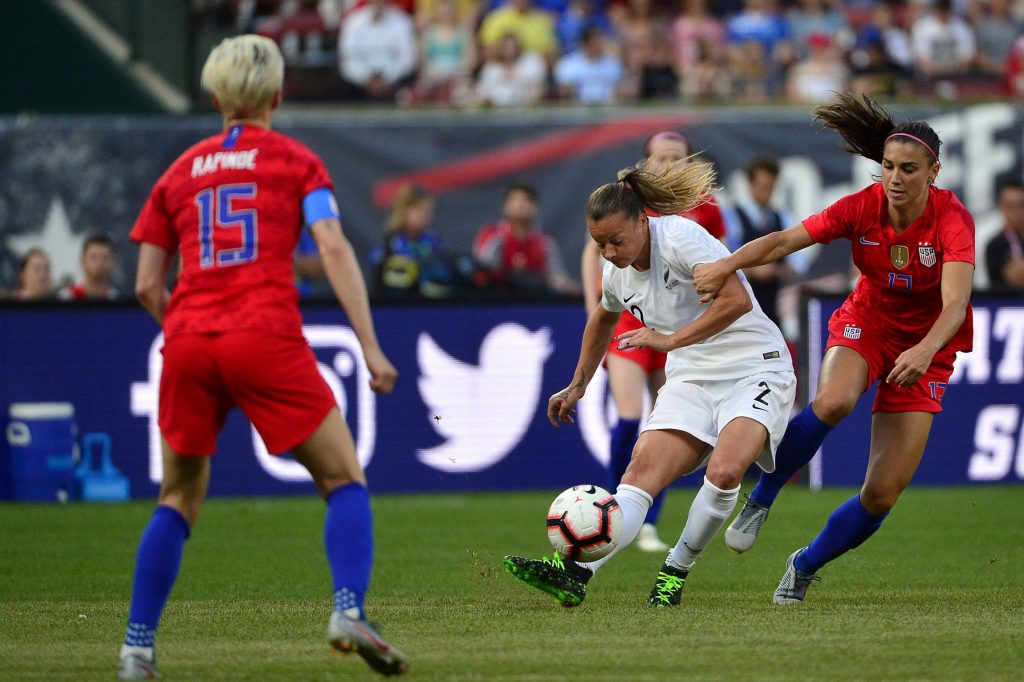 New Zealand went into their game with Netherlands as the underdogs and had a point cruelly stolen from them in the dying moments.

Ria Percival played the whole game in defensive midfield, as part of a resolute defensive unit which was only broken down in the 92nd minute when substitute Jill Roord headed in.

Percival and her New Zealand team mates will have a chance to bounce back when they face Adriana Leon’s Canada on Saturday at 20:00 GMT.