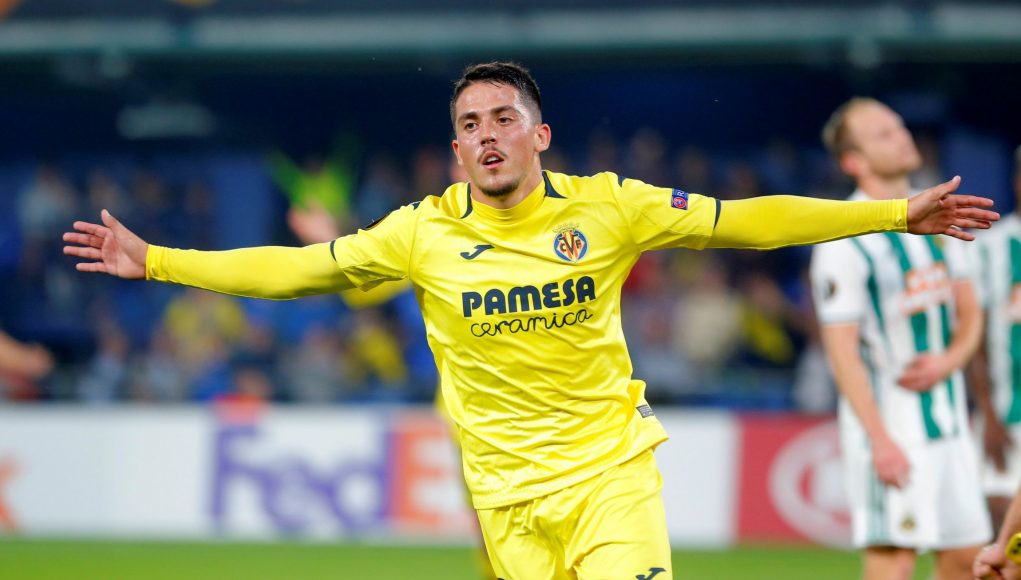 West Ham are pursuing Villarreal creative midfielder Pablo Fornals, according to as.

The Spanish outlet claim that the Hammers are making an effort to sign the Spaniard and the deal could even be close to completion.

This has been reiterated by ExWHUEmployee, who claims the attacking midfielder is someone Mario Husillos is keen on while also saying considerable progress has been made with the club and agent.

His release clause is 33 million euros, though Villarreal could be willing to accommodate offers of 25 million euros. 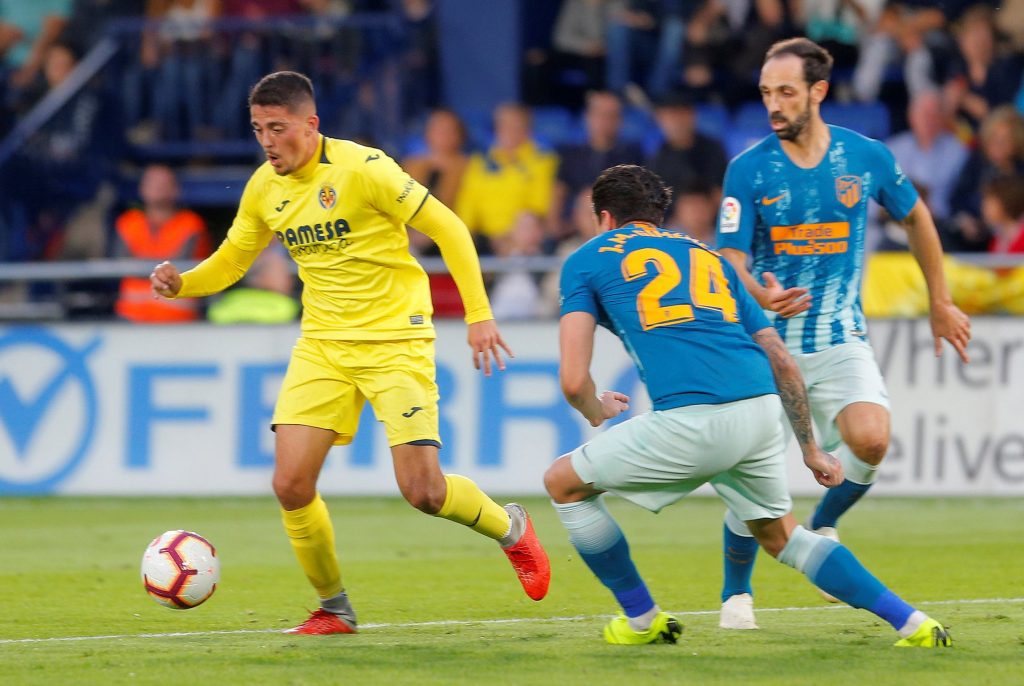 Fornals recorded five goals and six assists across La Liga and the Europa League– including a delightfully dinked cross to set up Santi Cazorla’s 82nd-minute equaliser against Real Madrid.

WhoScored have listed his strengths as through balls, key passes, blocking the ball and dribbling, while his weaknesses are referenced as crossing, aerial duels and finishing.

This is seemingly a move which has picked up pace extremely quickly and the Hammers are edging closer to completing it, which is an exciting prospect for the club.

West Ham have been moving swiftly for their targets this summer and that is being epitomised by this move.