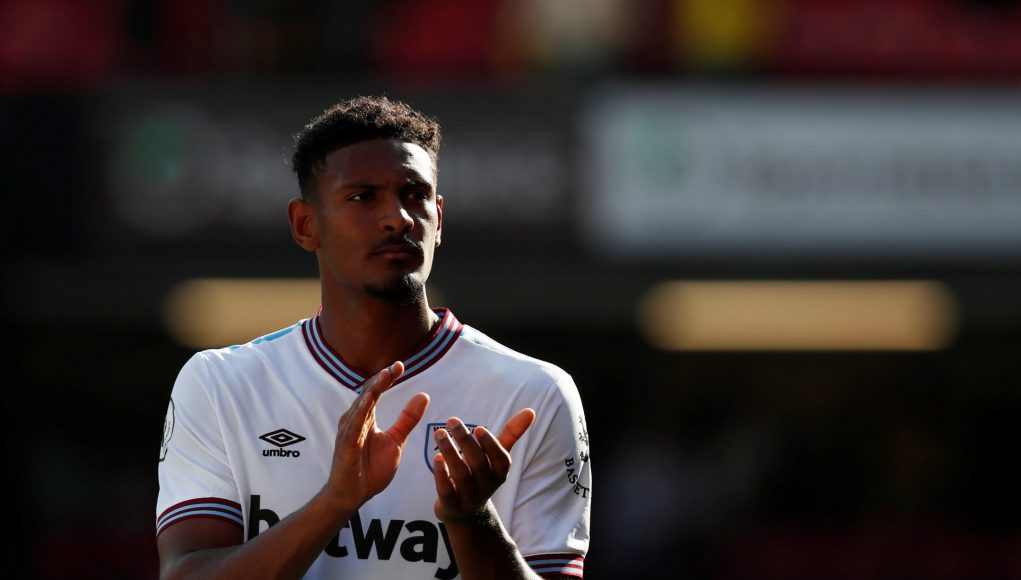 Sebastien Haller is the latest footballer to feature in the ‘stay at home’ challenge after a recent post on West Ham United’s Twitter page.

The France striker arrived in east London last summer, signing from Eintracht Frankfurt in a deal worth £45million.

The 25-year-old has netted seven times in 27 Premier League appearances for the Hammers thus far, with fans still sceptical about the quality he can bring to London Stadium.

However, Haller demonstrated his skills on social media, participating in the ‘stay at home’ challenge in which you use toilet roll in place of a football and perform tricks.

On West Ham’s Twitter, a video has been released that shows Haller keeping the toilet roll in the air with his feet before carefully cushioning into a basket with his left foot.

And, of course, it has sparked some reaction from the Hammers fans – check out below to see how the claret and blue faithful responded:

It just goes to show all he needs is good service

Thats where all the bog rolls have gone.

Feed "The Goat" and he will score 😍⚒️

needs to do more of that on the pitch