On this day in 2012, West Ham United scored twice in the second half to beat Peterborough United and kept their hopes of automatic promotion back to the Premier League alive.

Goals from Ricardo Vaz Te and Gary O’Neil moved the Hammers just one point behind second-place Reading with seven games left to play.

It was Peterborough who started brightly and came close to giving the hosts the lead, but Paul Taylor’s effort cannoned off the crossbar.

Sam Allardyce’s side struggled in the first half, but came out a totally different composition in the second period and took the lead in the 52nd minute after Vaz Te guided his effort into the back of the net.

The Hammers doubled their lead six minutes later after O’Neil’s 25-yard strike soared past Paul Jones to place the visitors in a commanding position. 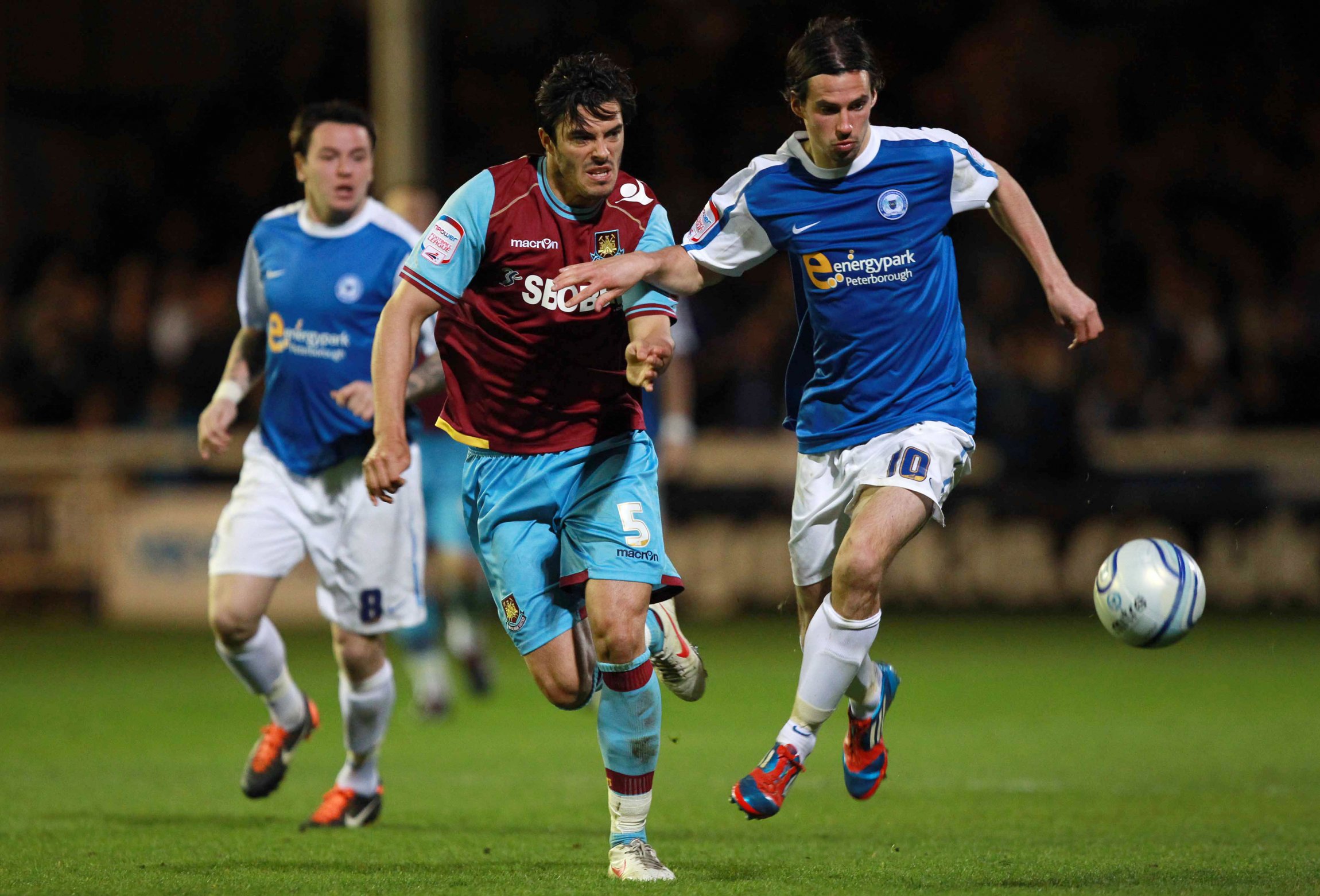 West Ham captain Kevin Nolan then came close to making it three but his effort struck the woodwork and it remained 2-0.

Allardyce was receiving criticism for the claret and blue supporters, with chants criticising the club’s style of play and the West Ham boss responded after the match. He said: “The perception of some people is deluded as the facts about my team clearly speak for themselves.

“It is a tag that has followed me around for a long tine and one I’m never going to be able to shift. I can’t do anything about that but I can win football matches.”

Despite failing to finish in the top two that season, West Ham did finish third and went into the Championship play-offs. Allardyce’s side brushed past Cardiff City in the semi-finals – winning 5-0 on aggregate – before beating Blackpool 2-1 in the final at Wembley courtesy of Vaz Te’s 87th minute winner.

Since gaining promotion to the Premier League back in 2012, the Hammers have maintained their top-flight status, with their highest finishing during the 2015/16 campaign, achieving a seventh-place finish.