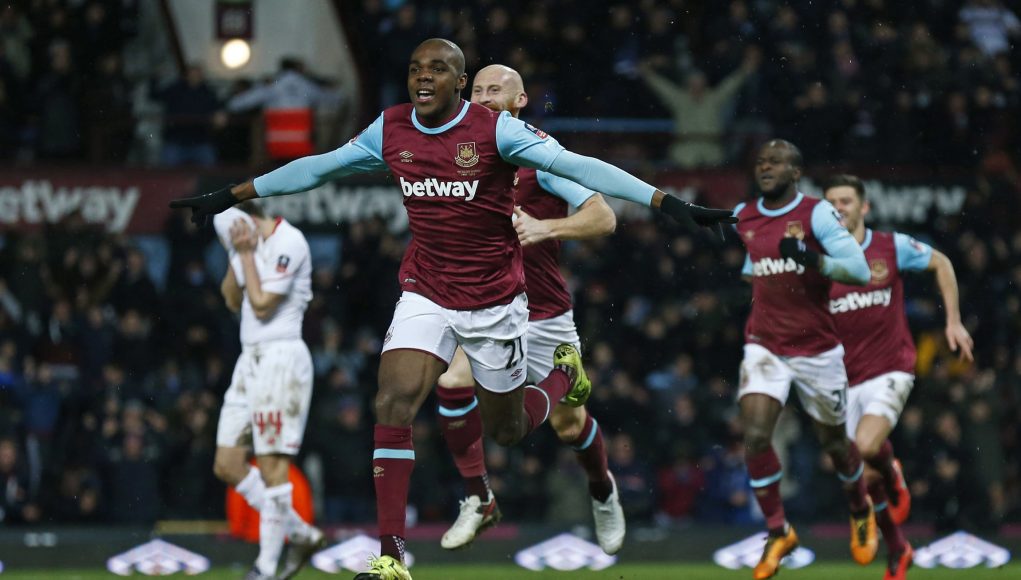 The 31-year-old has been an outstanding performer in east London this season, featuring in 24 of West Ham’s 29 Premier League encounters.

With the COVID-19 pandemic, football has come to an abrupt halt across the world and it still remains unclear as to when play will resume.

However, Ogbonna’s performances up to that point have been excellent and became a strong candidate to collect the Hammer of the Year award.

The Italy centre-back signed for West Ham back in 2015, arriving from Juventus in an attempt to bolster the Hammers’ back four.

FIFA has released a ‘flashback‘ version of Ogbonna on FIFA 20, which has increased his overall rating to 88. Notably, the special card has increased his pace to 87, physicality to 88 and defending to 89 – the perfect blend for a centre-back.

When i have the coins i will!!

Got no coins, drop me some fifa points yeah? 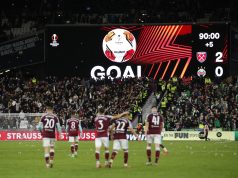