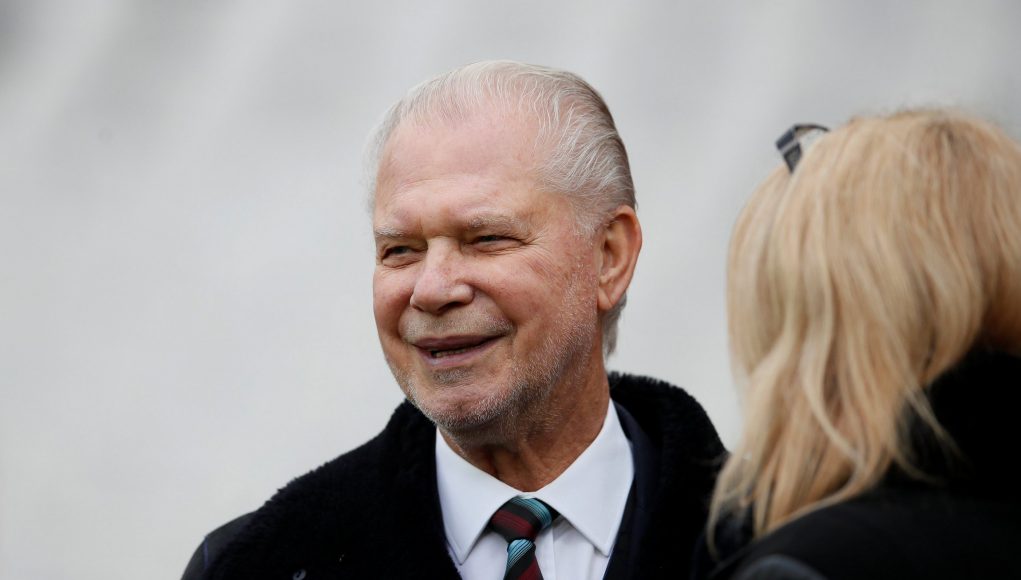 Transfer windows in recent seasons have been difficult for West Ham fans to cope with but there could be reason for optimism this time around.

The Hammers are in desperate need of reinforcements after another disappointing campaign at the London Stadium saw the club spend the majority of the season flirting with relegation.

Changes are afoot in east London, with Manuel Pellegrini named as the new manager earlier this week, and it seems that he could enjoy significant financial backing in the market.

Speaking to TalkSport, co-chairman David Gold suggested that West Ham could see a record-breaking summer ahead and stated the board are ready to back Pellegrini in the market.

“What I can assure everybody is that we’ll probably spend more money in this window than any other window in the past.”

“He’s (Pellegrini) identified the positions that he thinks he needs to strengthen and its up to him now to tell us the players.”

West Ham spent a club-record fee last summer on Marko Arnautovic, who was named the Hammers’ Player of the Year, but saw the likes of Javier Hernandez struggle upon his arrival at the London Stadium.