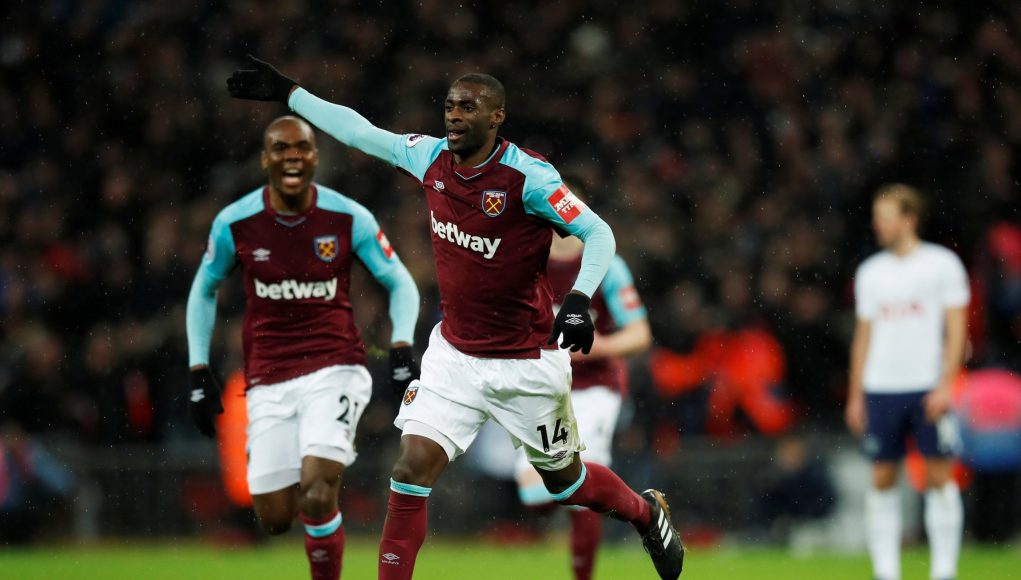 The 29-year-old is currently not able to train due to the breathing disorder after having his symptoms diagnosed following tests at a hospital in Italy’s Modena province.

Obiang, who spoke exclusively to West Ham World about becoming a fan favourite back in 2017, was a solid midfielder during his four seasons with the club, but eventually saw his game time reduced following the emergence of Declan Rice in midfield.

Between 2015 and 2019 he made 116 first-team appearances for the club, scoring three goals. Rarely putting a foot wrong, the midfielder developed a reputation for being a safe pair of hands in the centre of midfield.

When the news broke, West Ham’s official Twitter account tweeted its best wishes to Obiang, while hundreds of other supporters also sent their thoughts and best wishes to the ex-Hammers star.

Former Hammer Robert Snodgrass also joined in with the messages, while we at West Ham World would also like to wish Obiang a full and speedy recovery and we can’t wait to see him back out on the pitch for Sassuolo soon.

Everyone at West Ham United would like to wish @Obiang14 the best in his recovery from a viral lung disease.

Wow I was a mascot and walked out with him such a good guy. Get well soon Pedro ❤️

Get well soon Pedro. Thinking of you ⚒❤️ @Obiang14

Best wishes for a full and speedy recovery Pedro ❤️⚒