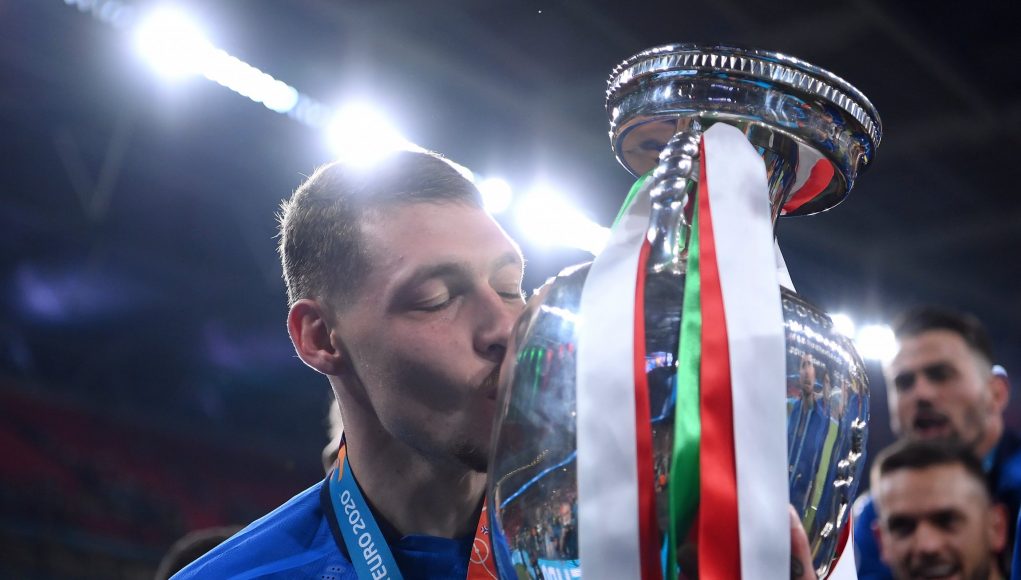 West Ham fans are urging the club to make a move for Torino and Italy striker Andrea Belotti.

The 27-year-old has reportedly turned down a new contract to remain with his Serie A club, sparking rumours that he is now available on the transfer market for just £15m.

With his name trending on Twitter, West Ham fans jumped on the bandwagon and started urging the club to bring him to east London, with David Moyes still eager to bring in a striker to help share the load with Michail Antonio up front.

There is no concrete suggestion that West Ham are currently interested in him, but with West Ham fans talking so passionately about a potential move and the club in desperate need to sign at least one striker before the end of the transfer window, it’s clear to see why West Ham are beginning to dominate the conversation when it comes to Belotti’s future.

Having netted 150 goals over the course of his career, the Italy international would prove to be a huge acquisition of West Ham do try and succeed to sign him. With Europa League football on offer, too, it wouldn’t be entirely unrealistic to suggest he might be tempted to make the switch, either.

While this rumour may simply remain a rumour, for now, West Ham fans on Twitter can’t stop talking about it, with one account asking its followers whether they would take him for £15m, with the response being almost 100% positive…

Reportedly available on the cheap as Torino need to sell, I think this is a striker we should be all over!

Yes! If we can get the ball in the box!

Been saying this for months, we should be all over this!! 🤦🏽‍♂️😮‍💨

One of my favourite strikers in Europe.

Would love him to come to West Ham

Worth a punt at that money, how much was wasted on Haller and Anderson?

Definitely, he is so good. What a squad we would have if we got him.