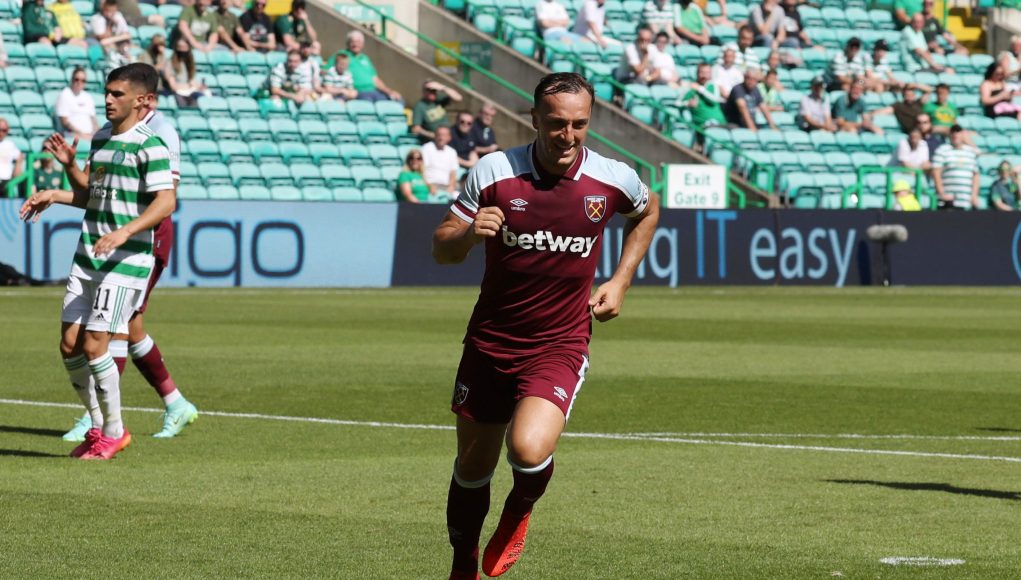 Mark Noble has named what he believes to be one of the biggest achievements of his long West Ham career.

Noble made his West Ham debut in August 2004 and, despite two brief loans with Ipswich Town and Hull City, has remained at the club throughout the entirety of his footballing career.

Since his first appearance, the midfielder has gone on to make 527 first-team appearances for the Hammers, scoring 60 goals and registering 59 assists.

That is some achievement given the state of the modern game, when you rarely see players hang around at one club for longer than a few years at a time.

But Noble has been lucky enough to continue playing for his boyhood club for his entire career, and he will have one final season before hanging up his boots at the end of the 2021/2022 campaign. 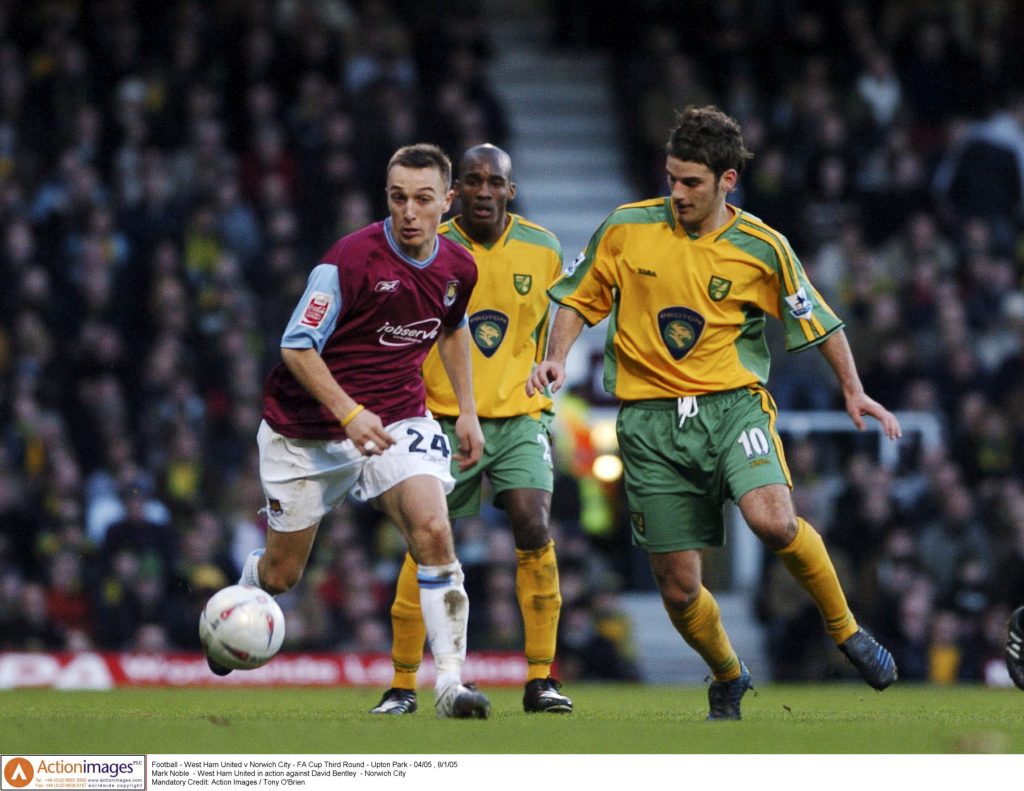 And, speaking to Sky Sports, the Canning Town-born midfielder explained that keeping his place in the West Ham midfield under so many managers over such a long period of time is his biggest achievement.

He said: “My biggest achievement is probably the games I’ve accumulated for West Ham under nine or ten different managers because I think people get the view that if you’re a homegrown player you play in the team, and that’s why I played, but there are hundreds of homegrown players that come through their teams and don’t quite make it or don’t play in the team on a regular basis and have to leave and go elsewhere.

“I’ve played under different styles, different cultures of managers, and have been able to adapt my game and accumulate nearly 550 games, obviously over 400 Premier League games for the club, so that’s a very proud stat of mine.

“But, yeah, that’s one of my proudest achievements.”