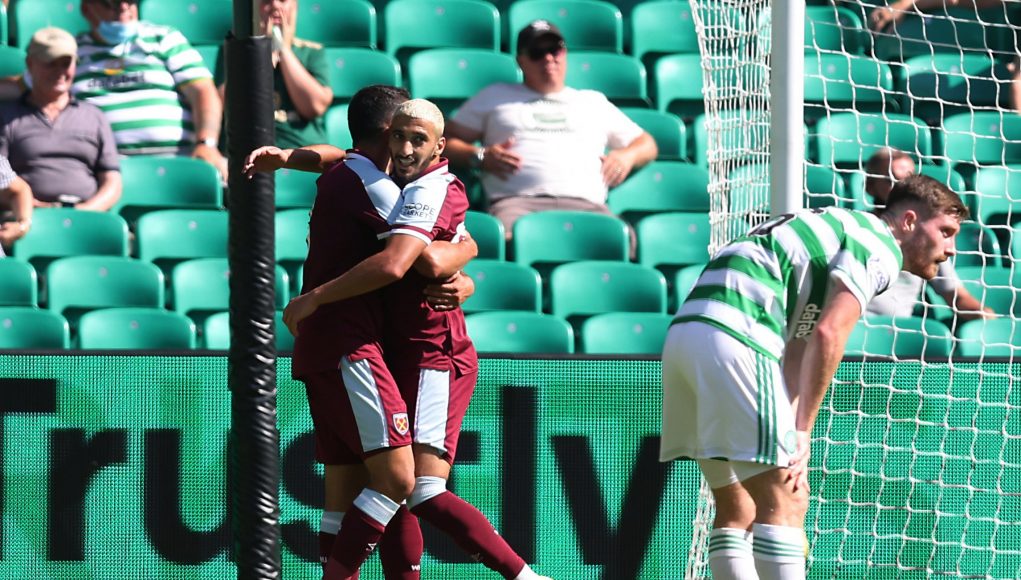 Said Benrahma is hopeful of more of the same when West Ham kick off the new Premier League season this weekend.

After a top-six finish and qualification for the Europa League group stages last term, expectations are high for the upcoming season.

Having impressed heavily throughout the summer, netting goals in wins over Celtic and Brentford and notching both assists in a 2-0 home win over Atalanta, the Algeria international is gearing up for a very production second season in claret and blue.

Last season, he was limited to just 14 starts from his 30 Premier League appearances, but he still managed to record one goal and six assists, despite often having to settle for a bench role.

Such an impact off the bench had fans calling for David Moyes to give him more minutes, but such was the form of Jesse Lingard in the second-half of the season, his opportunities remained limited. 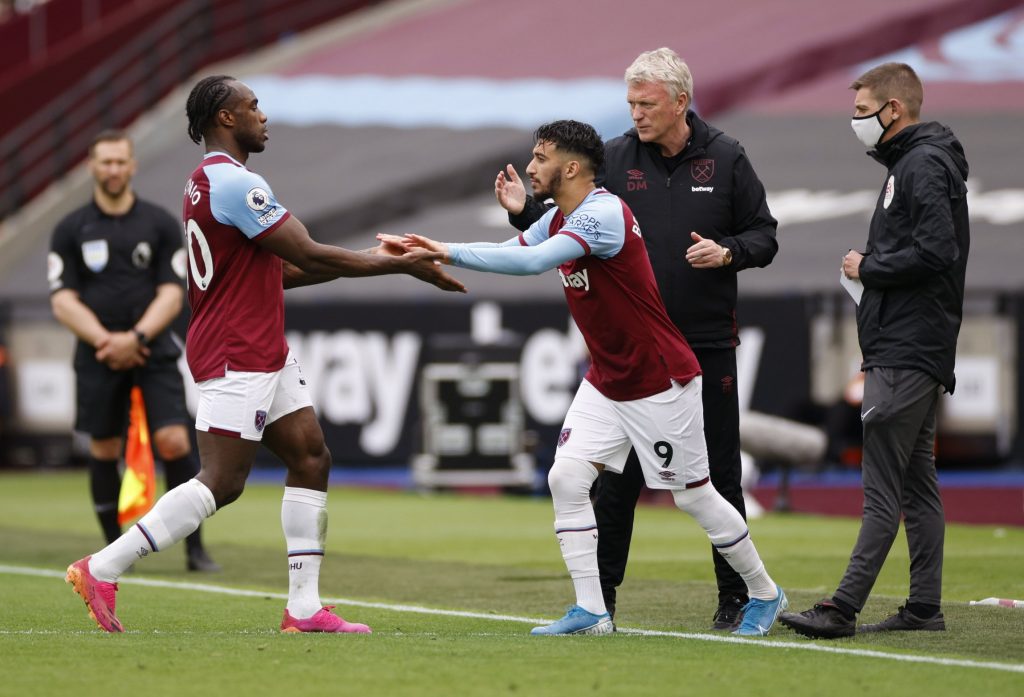 But now, with Lingard no longer at the club and no new signings arriving so far, Benrahma’s summer form will have put him in pole position to start the season in David Moyes’ first XI, with that role now seemingly his to lose.

And speaking after Saturday’s win over Atalanta, Benrahma has admitted he has put a lot of focus on ensuring he is fully prepared for the upcoming campaign.

Speaking to the club’s official website, he said: “I prepared myself well for the pre-season, I’ve tried to properly prepare myself physically, I feel good.

“I think that’s what was missing for me last year. I’ve had a good pre-season and I hope to continue in this way.

“It was a really good match on Saturday. We played well, we managed the game well and we scored. I’m very happy to have helped the team with this performance. I hope we can carry on like this, we’ve had a good pre-season so let’s hope to keep it up.

“I’m gaining confidence and hope to carry on doing so. Next time I hope to score as well.” 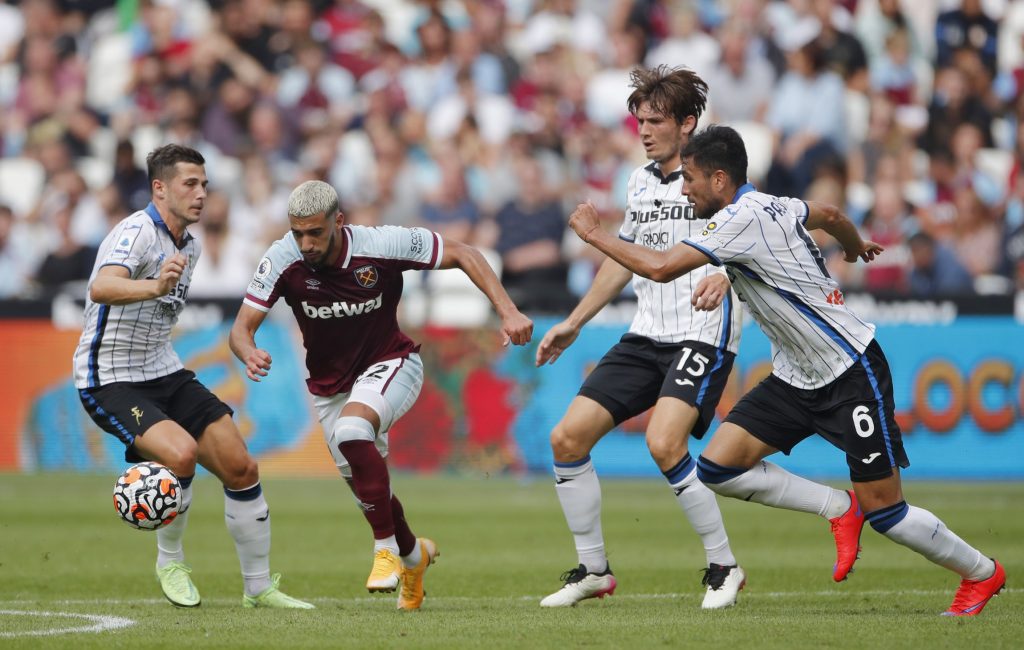 Benrahma’s growing confidence will be met with relief amongst the Hammers faithful, who have always known of his talent but were left frustrated on a number of occasions last season when the Algerian was often given just the final 10 to 15 minutes of games to show what he can do.

His late equaliser against Brighton towards the end of last season, his first for the club, was just a glimpse of what he’s capable of, and he’s shown that again this summer with two stunning goals against Celtic and Brentford respectively and a Man of the Match performance against Atalanta.

Putting in a performance like that against a side who finished third in Serie A last term and have been competing in the Champions League over the last few years, should be enough to get excited about what he can produce for us in 2021/2022, especially in the Europa League.