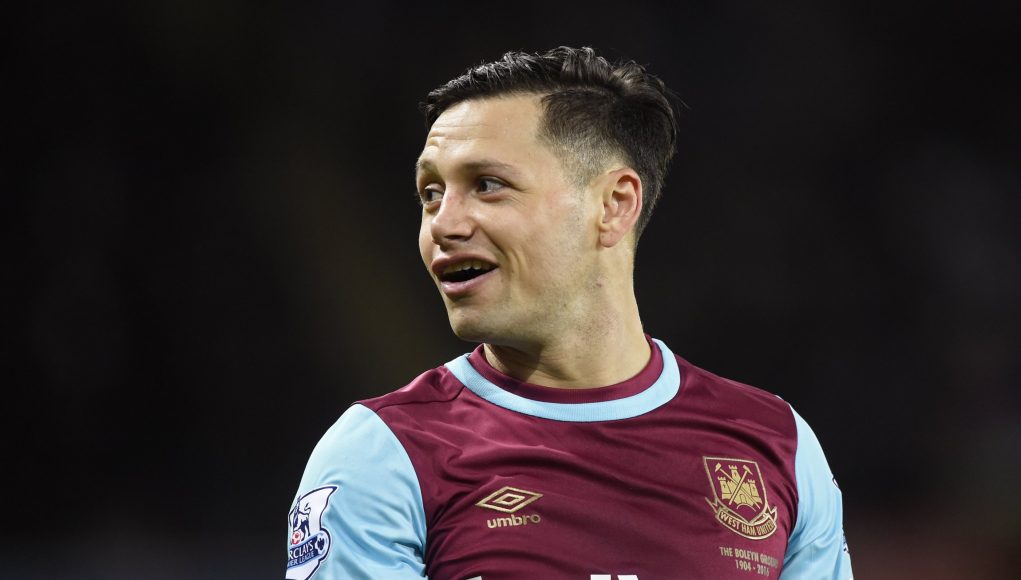 Former West Ham United playmaker Mauro Zarate turns 33 today and after a social media post from the Hammers wishing him a happy birthday, it has brought back some memories from the past.

The Argentina midfielder arrived in east London back in 2014, signing from Velez Sarsfield on a three-year contract. Zarate would spend 18 months in a claret and blue shirt, scoring seven goals in 29 appearances for the club.

The 33-year-old scored a wonder-strike on his debut against Crystal Palace, a volley from outside the box in a 3-1 victory. Notable mentions also include his free-kick against West Bromwich Albion and his 25-yard strike in a 2-0 win against Arsenal at Emirates Stadium.

Unfortunately for Zarate, inconsistencies prevented him from becoming a regular, first-team component under both Sam Allardyce and Slaven Bilic, but the talent was undoubtedly there.

Some West Ham fans have some fond memories of the Argentine, while others simply remember him for his lack of consistency on the pitch…

Shame we sold him

Quality player but like lanzini, never done it enough ⚒

Liked him. Arsenal away, what a day! Happy birthday, Mauro