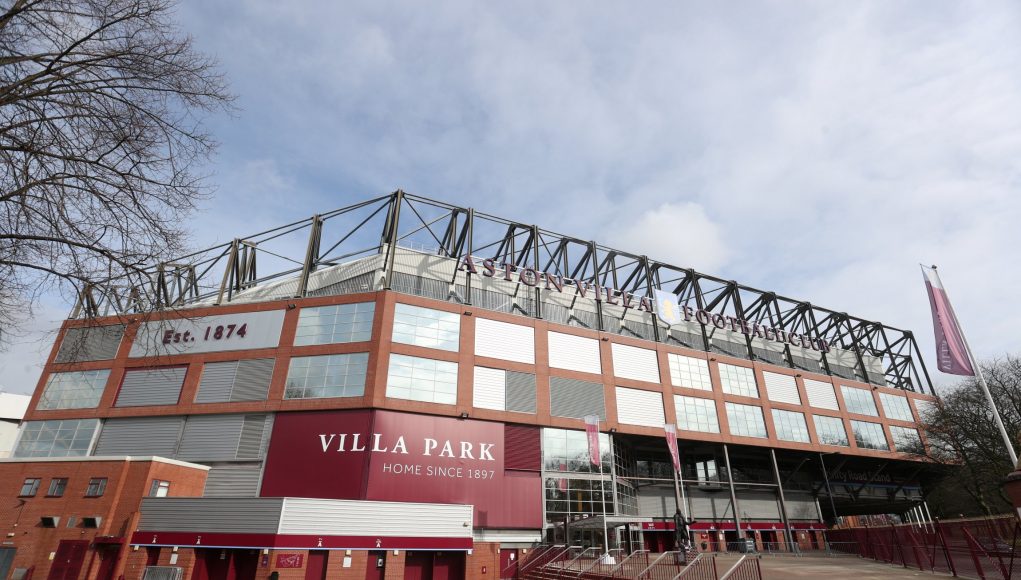 Back in the 1994/95 Premier League campaign, West Ham still faced the possibility of relegation with just nine games left to play; an impressive 2-0 away win against Aston Villa boosted the Hammers’ chances of survival.

March 18, 1995. Prior to this fixture at Villa Park, then manager Harry Redknapp’s side earned successive draws against Norwich City and Southampton, providing somewhat of a platform going into this clash.

Villa themselves were also in a difficult position and faced the possibility of relegation themselves, so the term ‘six-pointer’ was in full effect when the two sides met. However, goals from John Moncur and Don Hutchison gave the traveling claret and blue army plenty to cheer about as West Ham claimed a vital three points.

Ludek Miklsoko was between the sticks for the Hammers that day; a clean sheet for the man who still has the rendition of ‘My name is…’ sung by the Irons faithful today. 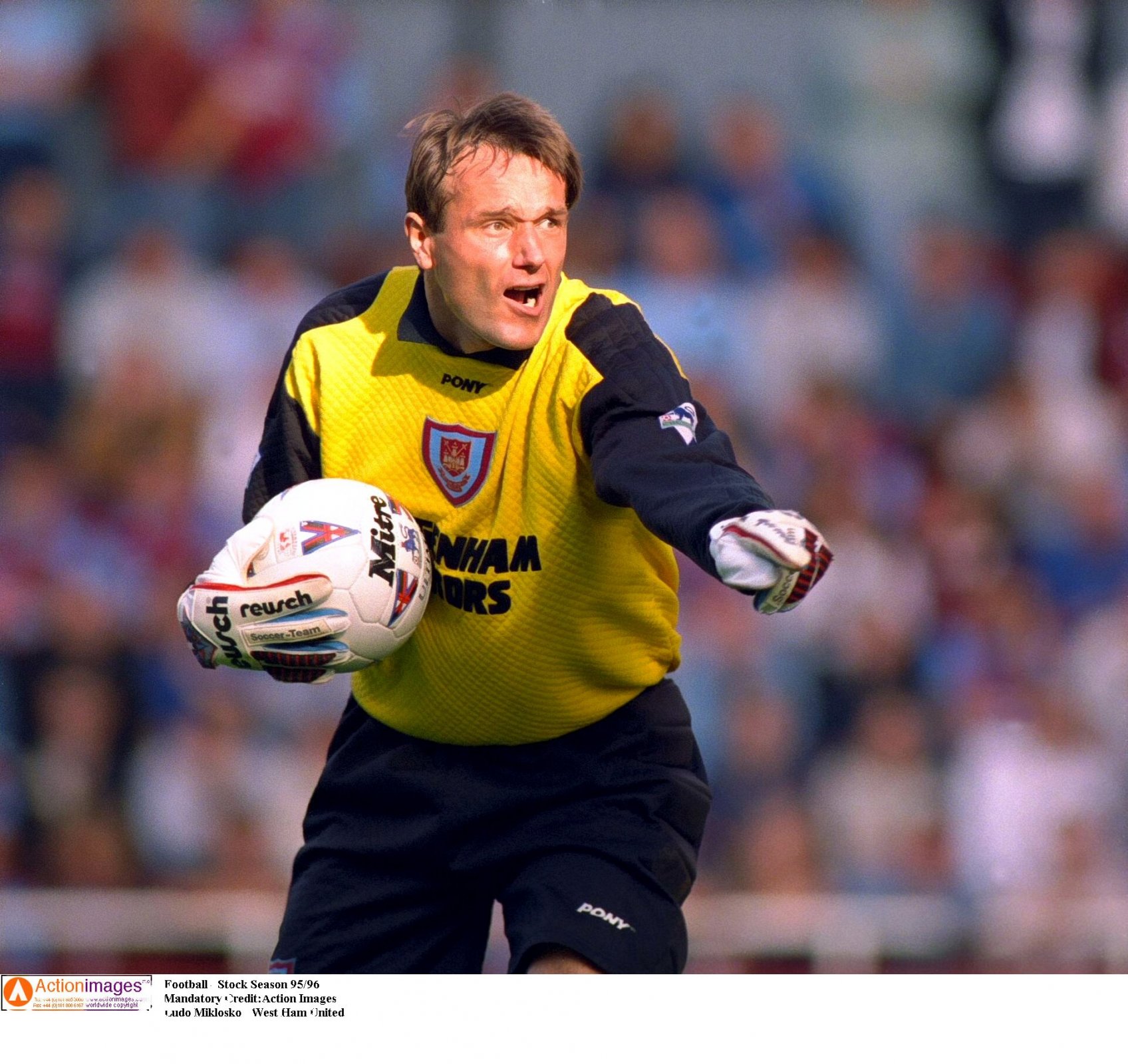 In the 1994/95 season, the Premier League was made up of 22 teams, but it was decided that four teams would be relegated as the division trimmed its competitors down to 20 in the following campaign.

However, both Villa and West Ham went onto survive. Villa finished 18th – just three points clear of Crystal Palace – while the Hammers accumulated 16 points from their final nine fixtures to place them in 14th – only five points clear of Palace themselves.

West Ham’s overall record for playing on March 18 hasn’t been too successful. With 17 games played, the Hammers have won just four of those, drawing six and losing the other seven. In that period, the Irons have netted 24 times, but conceded 26 goals in the process. 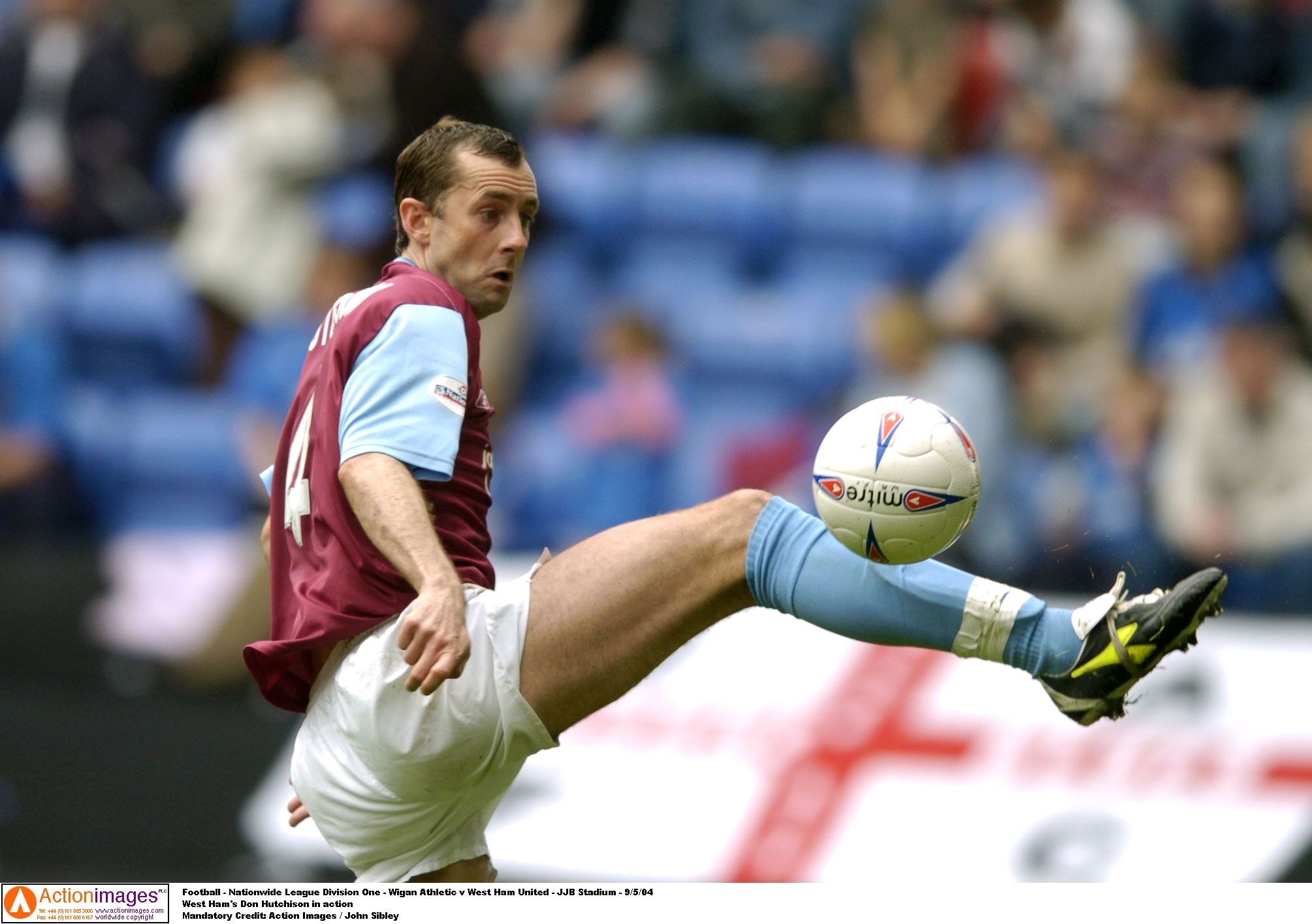 And both these two clubs face a battle to stay in the Premier League once again this season. Villa currently occupy 19th on 25 points, while West Ham are just three places above in 16th on 27 points. However, Villa do have a game in hand on the Hammers, and a win would take them out of the relegation zone and above David Moyes’ men.

Should the 2019/20 Premier League campaign be completed amid the COVID-19 situation, these two sides would meet on the final day of the season at London Stadium in what could be a decisive encounter to decide who stays up and ultimately, who will be playing Championship football next season.