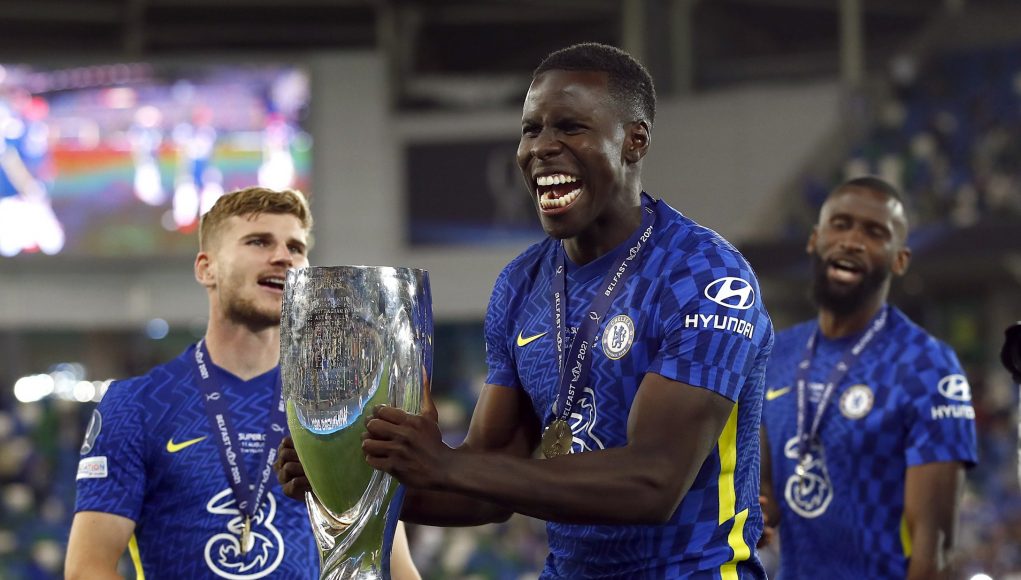 West Ham are closing in on a permanent deal for Chelsea centre-back Kurt Zouma, according to Fabrizio Romano.

It’s believed the deal will be worth €30m (£25.7m) and that just the “last details” are to be completed before it can be confirmed.

David Moyes has been in the transfer market for another central defender this summer after allowing Fabian Balbuena to leave the club at the end of his contract in June.

With just three centre-halves in the first-team squad, it’s no secret that bringing in additional bodies in that position will be crucial, especially with at least six Europa League group stage games to contend with and the club’s involvement in domestic cup competitions.

But it now seems as though Moyes may have got his man, with Zouma seemingly edging closer to switching west London with east.

The 26-year-old has made 151 first-team appearances for the Blues, scoring 10 goals and providing six assists, and will arrive at London Stadium with a wealth of European and international experience, having made 27 career appearances in the likes of the Champions League, Europa League and UEFA Super Cup.

Having made a superb start to the new season, thrashing both Newcastle and Leicester to make it to the top of the Premier League after two games, the move to shore up the defence seems like a very clever move from Moyes, with three goals conceded across the first two games, compared to the eight scored by attacking players.