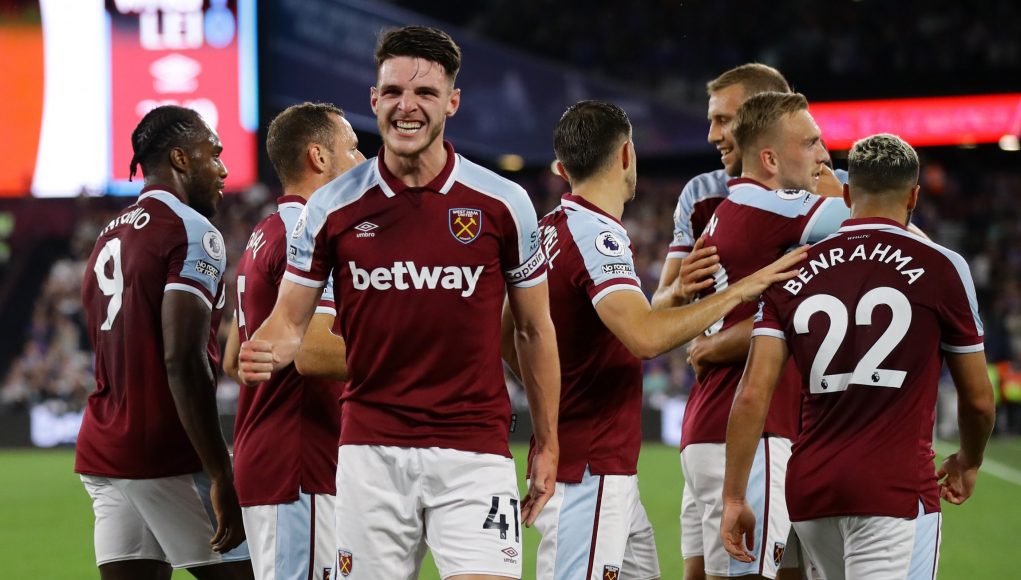 We’ve won our first two games of a Premier League season for the first time since 1997 and amazingly sit top of the table.

After thrashing Newcastle and Leicester, scoring eight goals in the process, David Moyes’ side have started 2021/2022 in the same way they ended 2020/2021 and are now on a run of four consecutive top-flight wins, five unbeaten and have lost just one in their last seven Premier League outings.

It’s been a phenomenal journey since David Moyes returned to the club 20 months ago and Rob Pritchard, who works on the club’s media/content team, tweeted after the win over Leicester with some eye-opening stats regarding the club’s form since July 1, 2020.

This start is not a fluke. We've been a good team for a while.#COYI #WestHam pic.twitter.com/qWaxPvXlgb

Rob outlines the fact we’ve won 83 points from 47 league matches since then, scoring 84 goals at a rate of 1.79-per-game.

That’s some form given the size of the squad and the fact it wasn’t that long ago that we were constantly fighting to stay in the Premier League.

So that’s just proof that the start to this season isn’t a fluke or something out of the blue. It’s just a continuation of a journey that has seen us transition from relegation battlers to genuine top-six contenders.

Long may it continue!