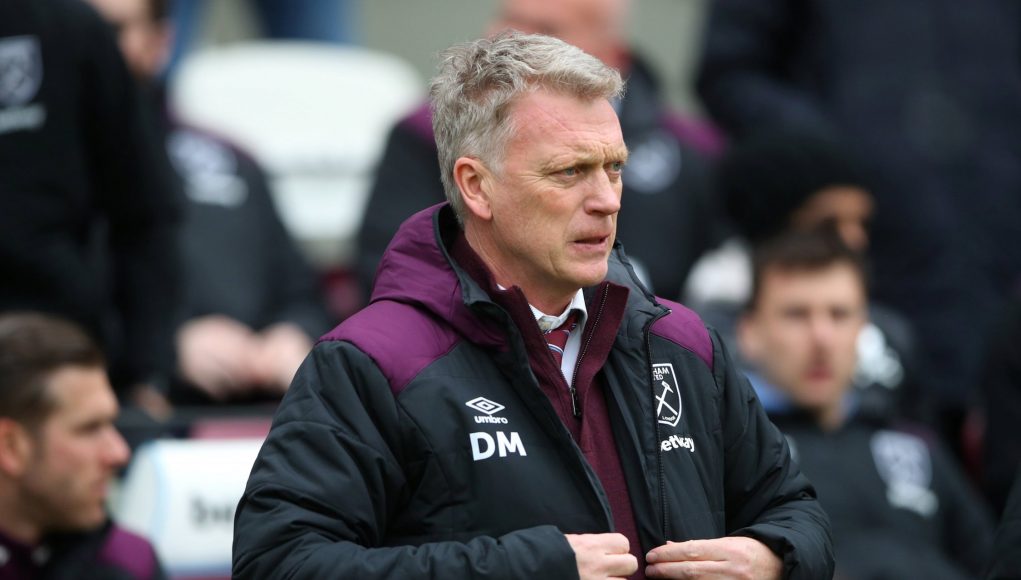 West Ham are interested in signing Nordi Mukiele as a replacement for Sam Byram, who look certain to leave the club in the summer – with Derby County and Nottingham Forest both interested in taking the player up north.

20-year-old Mukiele has been playing mostly as a centre-back for Montpellier this season but can play as a right-back and as a right-winger.

in the coming weeks, West Ham scouts will be attending games and it appears that David Moyes will attend the Sunday 6th May fixture against Nantes, but only if the Hammers’ Premier League safety has been confirmed by then.

Moyes is hoping to pick up 6 points over the next four fixtures and once this has been achieved, he will be jetting out to Western France.