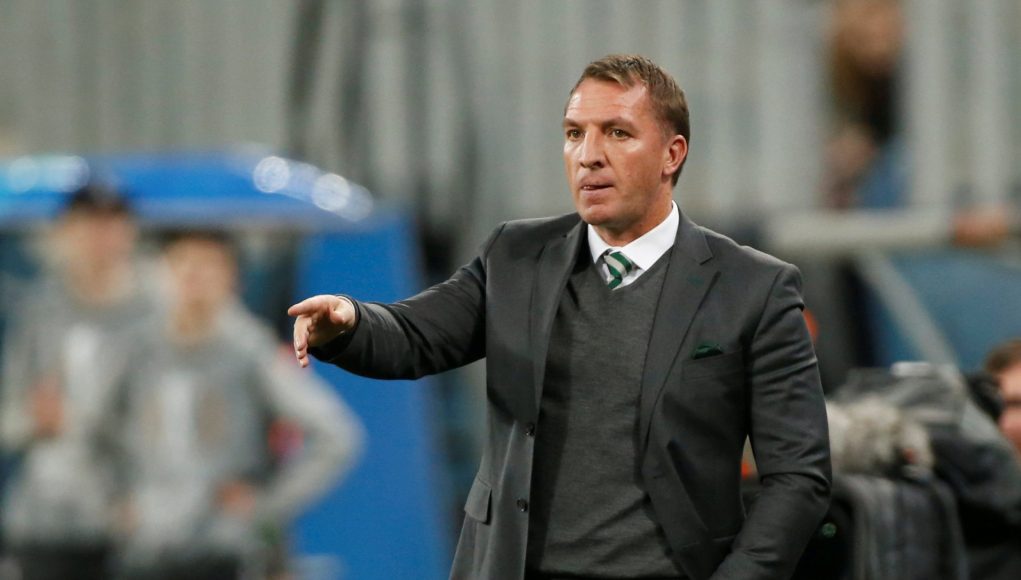 A close source to westhamworld.co.uk claims that West Ham United will not be renewing David Moyes’ contract at the end of the season and will instead make a move for Celtic’s Brendan Rodgers.

The Scotsman took over from Slaven Bilic in November to help steer the club away from relegation and a win against Stoke City on Monday night will all but confirm the Hammers’ Premier League status for another season.

However, it appears that West Ham are using Moyes as ‘bait’ for Celtic. West Ham would have to pay a compensation fee for Rodgers’ services, something the owners haven’t done during their entire tenure at the club.

Gold and Sullivan appointed Avram Grant, Sam Allardyce, Bilic and Moyes when they were either unemployed or when their contracts were due to expire. The Hammers are due to offer Celtic a financial package to release the ex-Liverpool boss from his contract, which will pave the way for The Bhoys to appoint ex-Celtic player Moyes to take over at the helm. 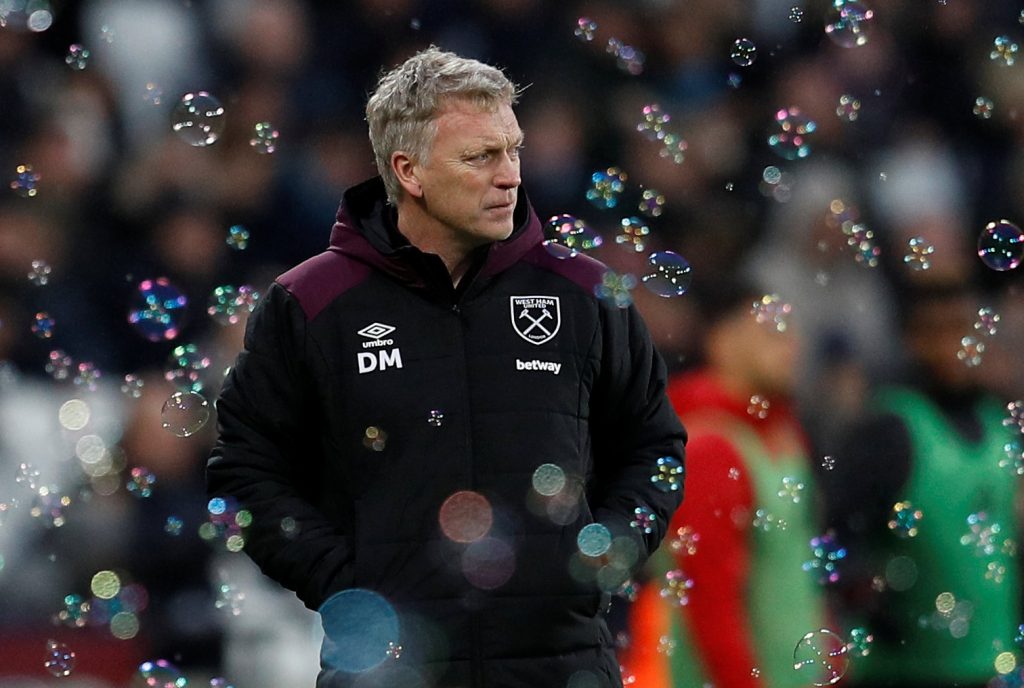 The Hammers are supposedly “seriously considering” offering Robert Snodgrass as part of the financial package, too.

Rodgers initially signed a rolling 12-month contract with the Glasgow club in May 2016 and in April 2017 he signed a four-year deal. Despite committing his future to Celtic until 2021, it appears he wants to return to the Premier League and also a return to London.

Rodgers managed Chelsea youth team before making his debut as head coach at Watford and then a short spell at Reading. He took over at Swansea in 2010, replacing Wigan bound Roberto Martinez, and helped guide The Jacks to the Premier League.

His managerial style caught the eye of Liverpool, who appointed the Northern Irishman in 2012. Rodgers took over and instantly made an impact, almost winning the Premier League by getting the best out of his SAS partnership that featured Luis Suarez and Daniel Sturridge.

If it wasn’t for ‘Crystanbul’ and ‘Slippy G‘ moments, he would have delivered Liverpool their first league trophy since 1990.

Additionally, we have been told that Rodgers will be given a £65millian transfer budget plus any income for players that would not fit in with his tactics, such as Andy Carroll and Winston Reid who are both expected to be casualties of this shake up.