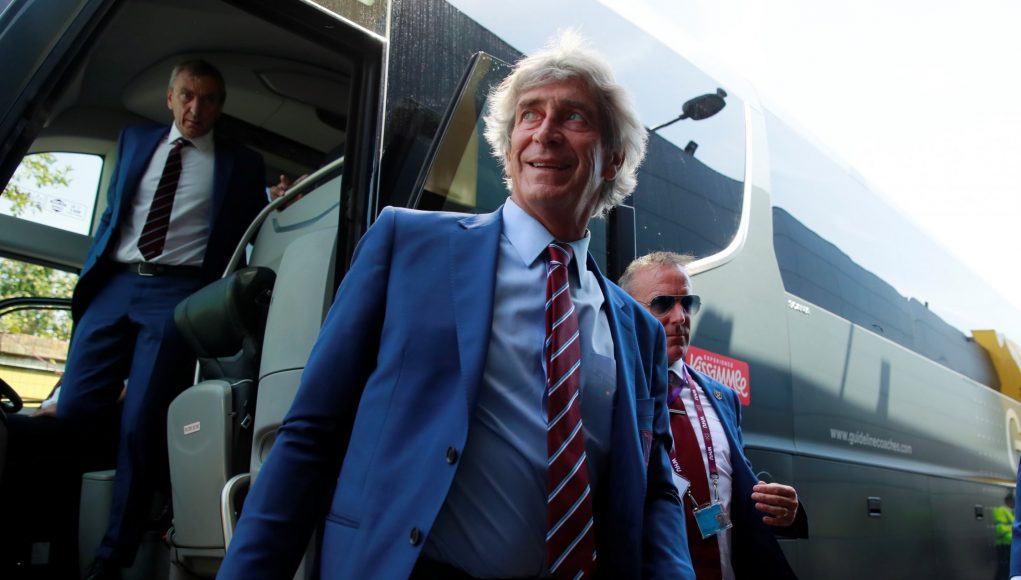 West Ham have now kept three Premier League clean sheets in a row, a run which extends to four if you include the Carabao Cup match.

What is perhaps interesting about this is that the Hammers had not kept a clean sheet this season before the first of those, against Newport County and Norwich City, as per Transfermarkt.

They have been immediately followed up with shutouts against Aston Villa and Manchester United.

West Ham didn’t manage a run to match this in the entirety of last season, with their best Premier League run being two clean sheets, which happened twice. 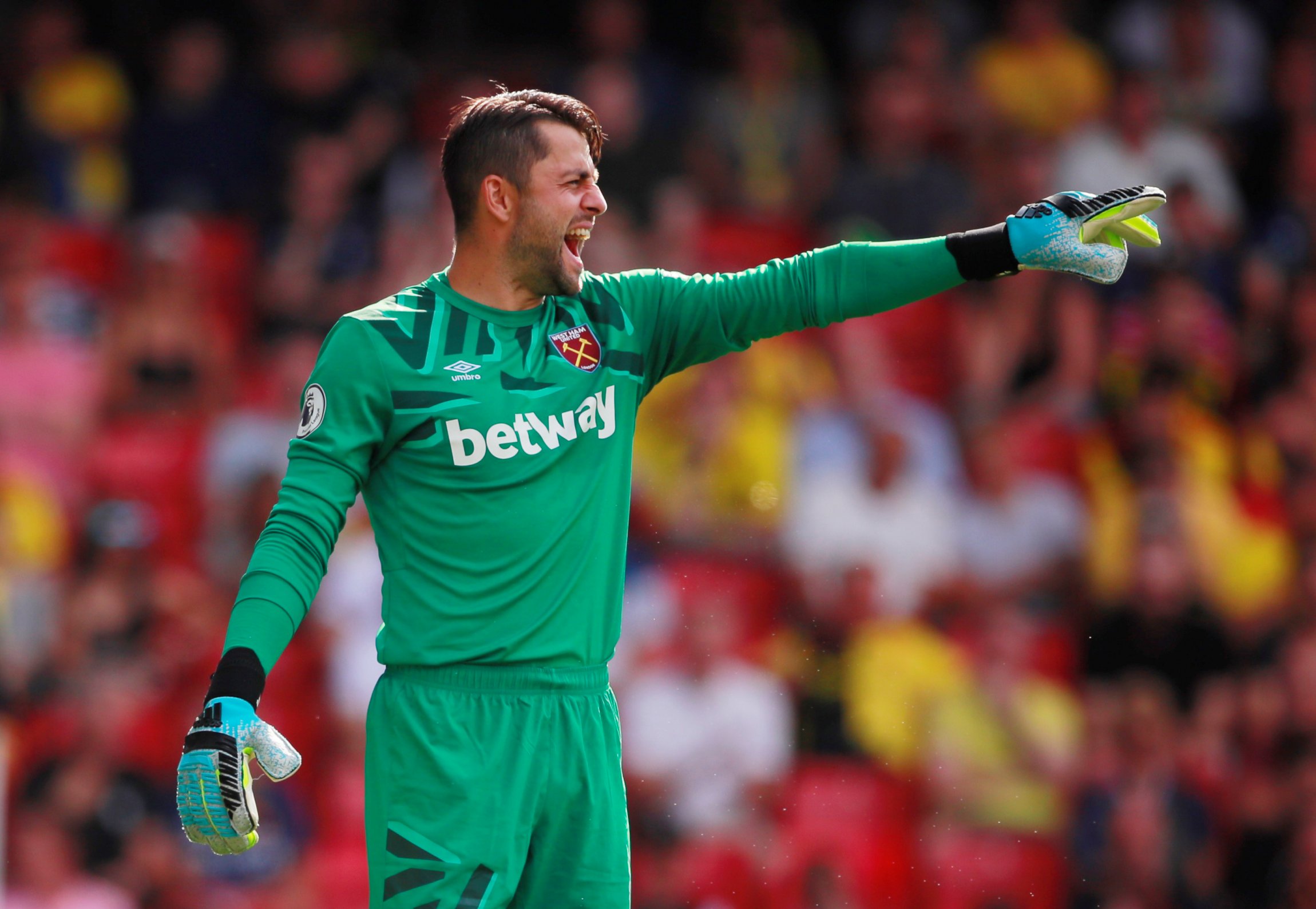 This is an incredibly encouraging sign for Manuel Pellegrini and his side, as there were only eight sides who conceded more than the Hammers last season, as per the official Premier League website.

In contrast, despite conceding five on the opening day against Manchester City, there are only five teams who have conceded less than West Ham so far this campaign.

Considering there have been no big-name defensive signings this summer, with the main defensive unit being comprised of players who were at London Stadium last season, this is a pretty brilliant turnaround.

With the club’s upcoming league fixtures being against AFC Bournemouth, Crystal Palace, Everton, Sheffield United, Newcastle United and Burnley, there will be hope that Lukasz Fabianski can add a few more clean sheets to his record.

The Hammers are on the up and the fact they are keeping the ball out of the net is a certain sign of this.