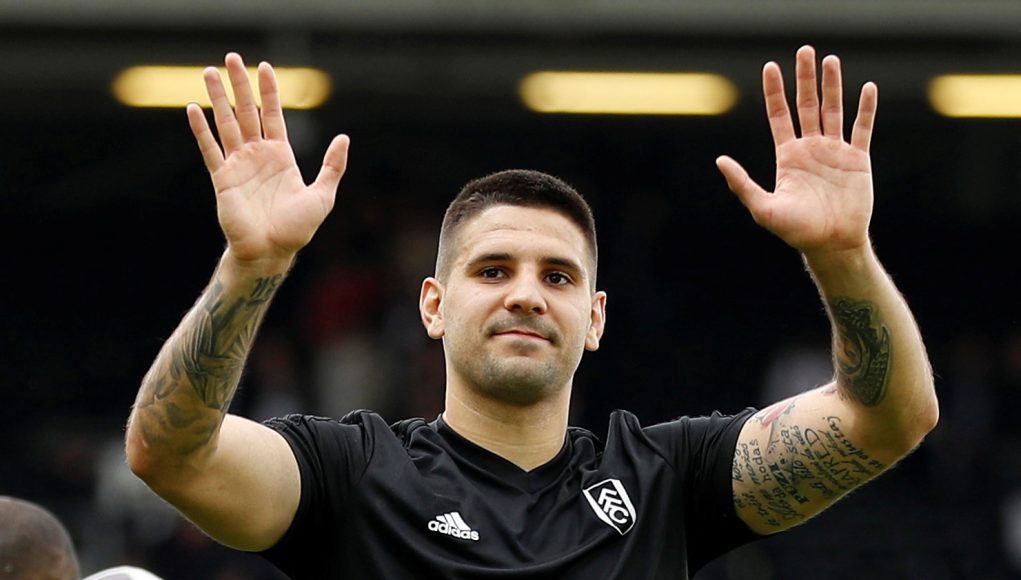 It’s been a rough week for West Ham and our search for a striker.

But to add to that, we’ve also seen a major bit of news concerning Hammers striker target Aleksandar Mitrovic arise.

In spite of their relegation back to the Sky Bet Championship, Fulham have managed to tie the centre-forward down to a new long-term contract.

The deal will keep the Serbian at Craven Cottage until the summer of 2024 and essentially means that the Hammers can forget any hope of convincing him to swap west London for east London this summer. 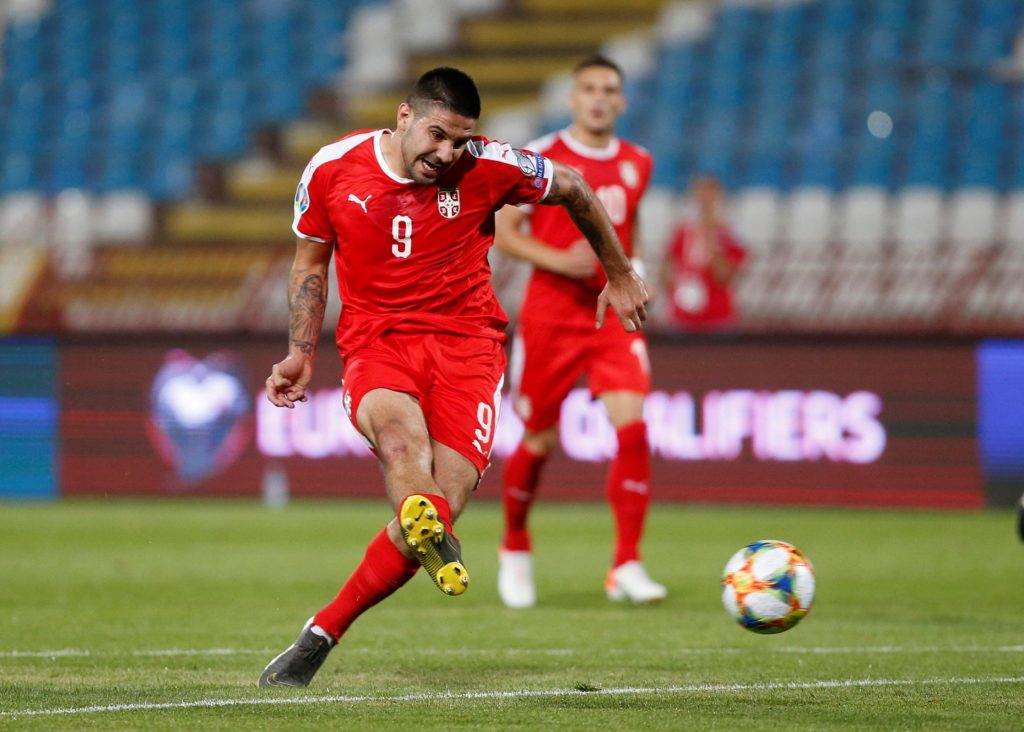 Seeing as Mitrovic was a target and there are still only two senior strikers currently at London Stadium, the announcement has to go down as a blow for the club.

However, this Mitrovic development could be good news for West Ham and something of a blessing in disguise.

In Arnautovic, we have just been able to get rid of a player who clearly had attitude problems and his temperament caused issues around the club.

During Mitrovic’s his first spell in England at Newcastle United, his’s own attitude was called into question.

Former Magpies man Shola Ameobi once said that the Serbian international’s “raw temperament” was the reason things didn’t work out with Rafa Benitez at St. James’ Park, leading to his eventual sale to Fulham in the summer of 2018. 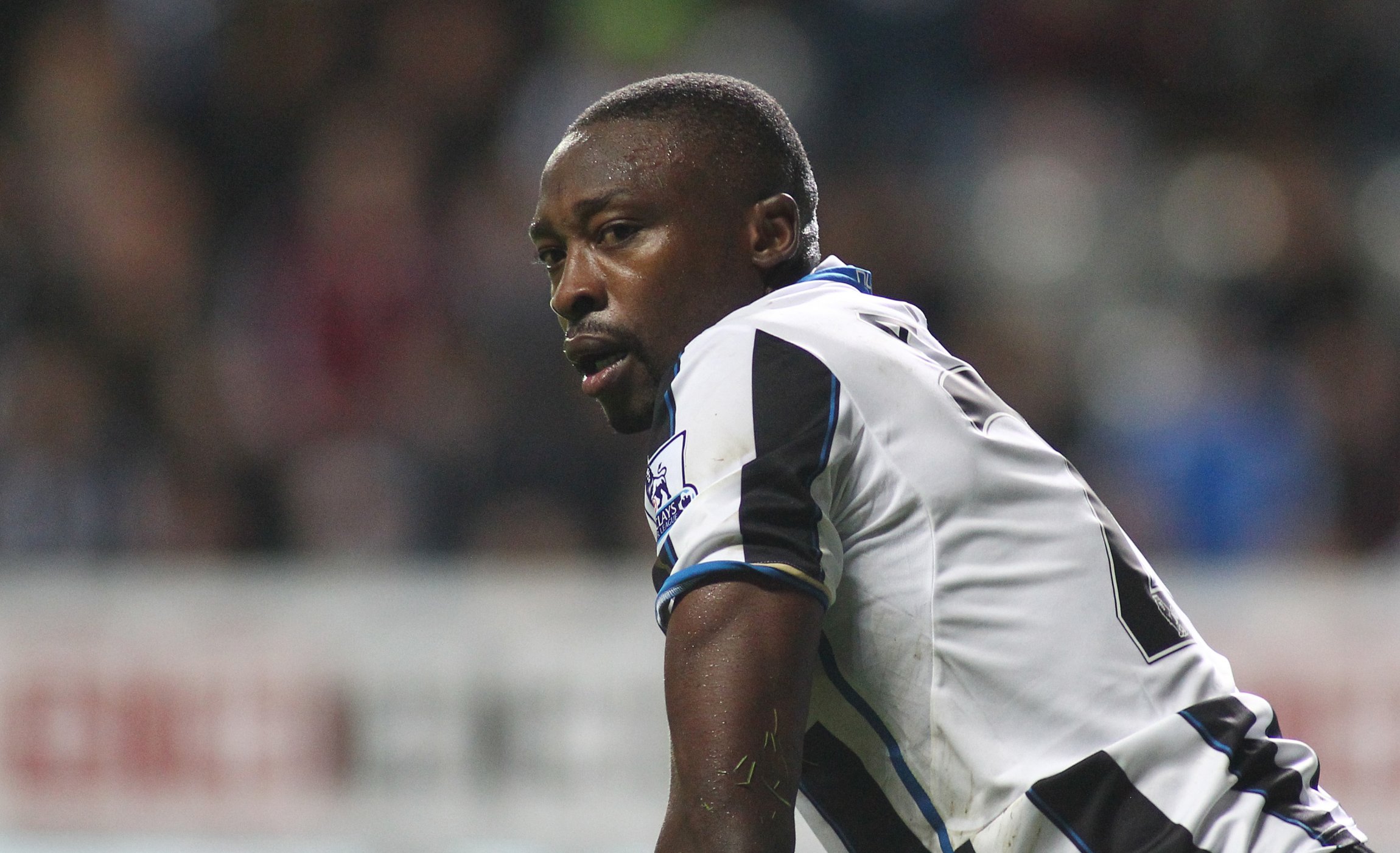 He also said that the experienced manager could not trust the forward and without suggesting he would have the same problems with Pellegrini, this kind of issue would be the last thing the Chilean would want as he tries to build something special in east London.

On the field, Mitrovic had a good season for the relegated Cottagers in 2018/2019, notching 11 Premier League goals.

But we must not forget that this wasn’t his only ever English top-flight campaign having struggled with only one goal in six for the Magpies during 2017/2018.

Mitrovic at this level can’t be solely judged on last campaign and if the West ham recruitment team were going to splash out potentially as much as £40m based on that, Mitrovic committing his future to Scott Parker’s men could be a big bullet dodged for the club.