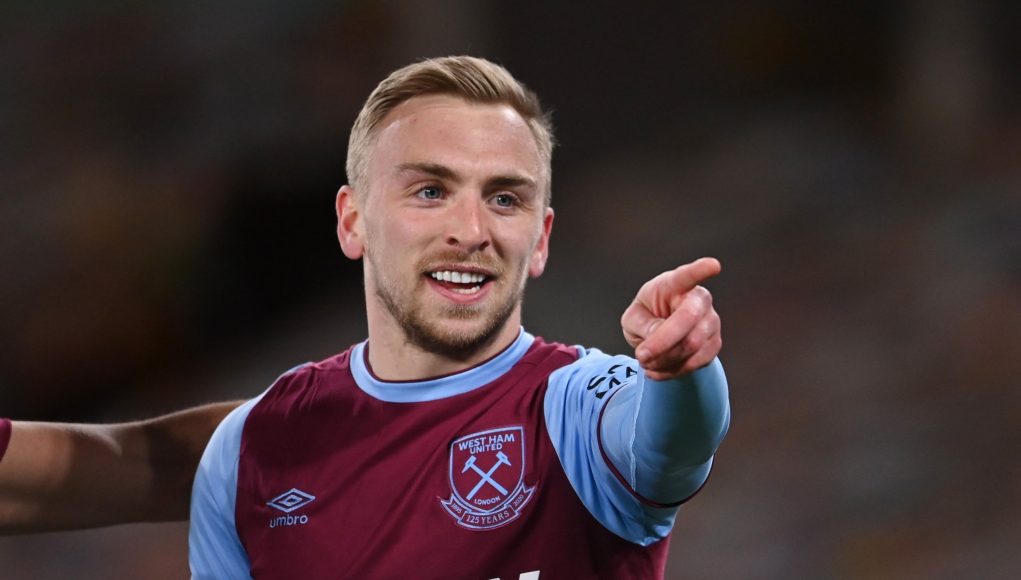 Jarrod Bowen scored the pick of the bunch as West Ham thrashed Celtic 6-2 in a pre-season friendly in Glasgow on Saturday afternoon.

The winger scored the fifth with a deft flick from a Said Benrahma cross as David Moyes’ side continued their preparations for the 2021/2022 campaign.

Michail Antonio (2), Mark Noble and Benrahma were also on the scoresheet, while Armstrong Okoflex rounded off the scoring with his first Hammers goal, on his return to Celtic Park following his move to London last month.

While Antonio’s brace and his all-round pace and physicality up top had loads of fans talking after the game, Bowen’s finish had them drooling as the winger’s effort became the goal of the afternoon in the east end of Glasgow.

Bowen, who has been linked with a move to Liverpool recently, rounded off an impressive display with a superb finish following great work from Ben Johnson down the right and then Benrahma’s impressive vision.

what a finish that is

A finish worthy of Liverpool

Now that is a quality goal.

That is a beautiful goal so well worked, well done lads and Bowen you are a fantastic player. COYI’s ⚒

How cool is that