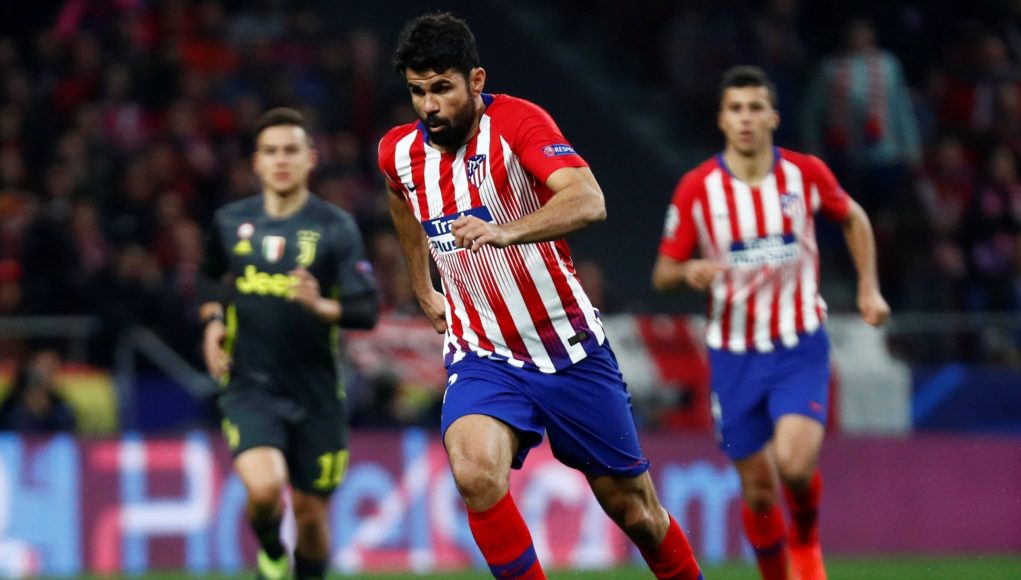 West Ham could make a move for Atlético Madrid striker Diego Costa, according to The Daily Mirror.

There are a number of striker targets who have been linked with the Hammers since they failed to get Maxi Gómez, though this one was bound to divide opinion among West Ham fans.

ExWHUEmployee has made his support for a potential move clear with this tweet:

While he hoped to see Costa at London Stadium, there seems to be a split among the rest of the club’s support.

Many fans of West Ham and any other Premier League team will remember Costa for the player he was in England, though he seems to have fallen away a bit since returning to Madrid.

He made 14 La Liga starts last season, coming on as a substitute twice, getting a total of two goals and two assists.

His goal tally may have decreased since his Chelsea days, but the 30-year-old is still going strong with his card count – notching four yellows and a red in those 16 games.

The red came after just 28 minutes against Barcelona for squaring up to the referee.

West Ham desperately need to bring in a striker before the summer transfer window closes, though Hammers fans are split about whether Costa is the man for the job.

A selection of Twitter reaction to ExWHUEmployee’s statement can be seen below:

I hope we will buy younger players

Do you know if he is on Pellegrinis radar? Apparently talks have opened between him and Everton. It would be a big loss for us.

Be great if we did @ExWHUemployee

Rather not tbh bad attitude

We can all dream the man is quality. Gomez would be a distant memory if they could get him.

We do. He would be a fantastic signing.