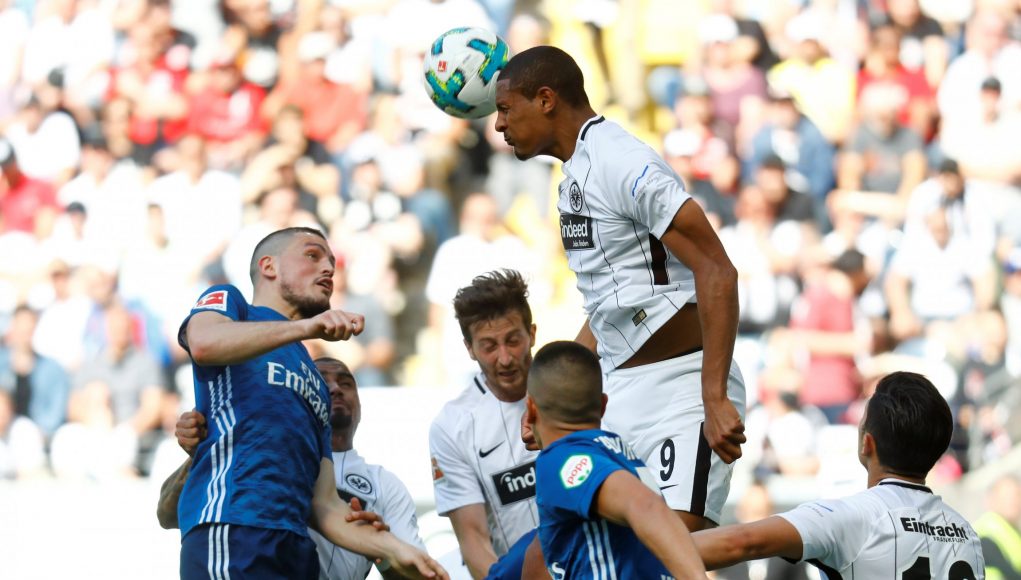 Eintracht Frankfurt striker Sebastien Haller will turn down a move to West Ham this summer according to a report from Bild (subscription required).

The German outlet have reported that the French goal machine is poised to say no to a pricey West Ham approach because he would only consider a move away from Frankfurt to play Champions League football.

This comes after Gazzetta journalist Nicolo Schira claimed that a deal had already been agreed between the two clubs, the player and his representatives.

The latest development in the Hammers’ chase of the Frenchman is bad news indeed for Manuel Pellegrini, Mario Husillos and his team. 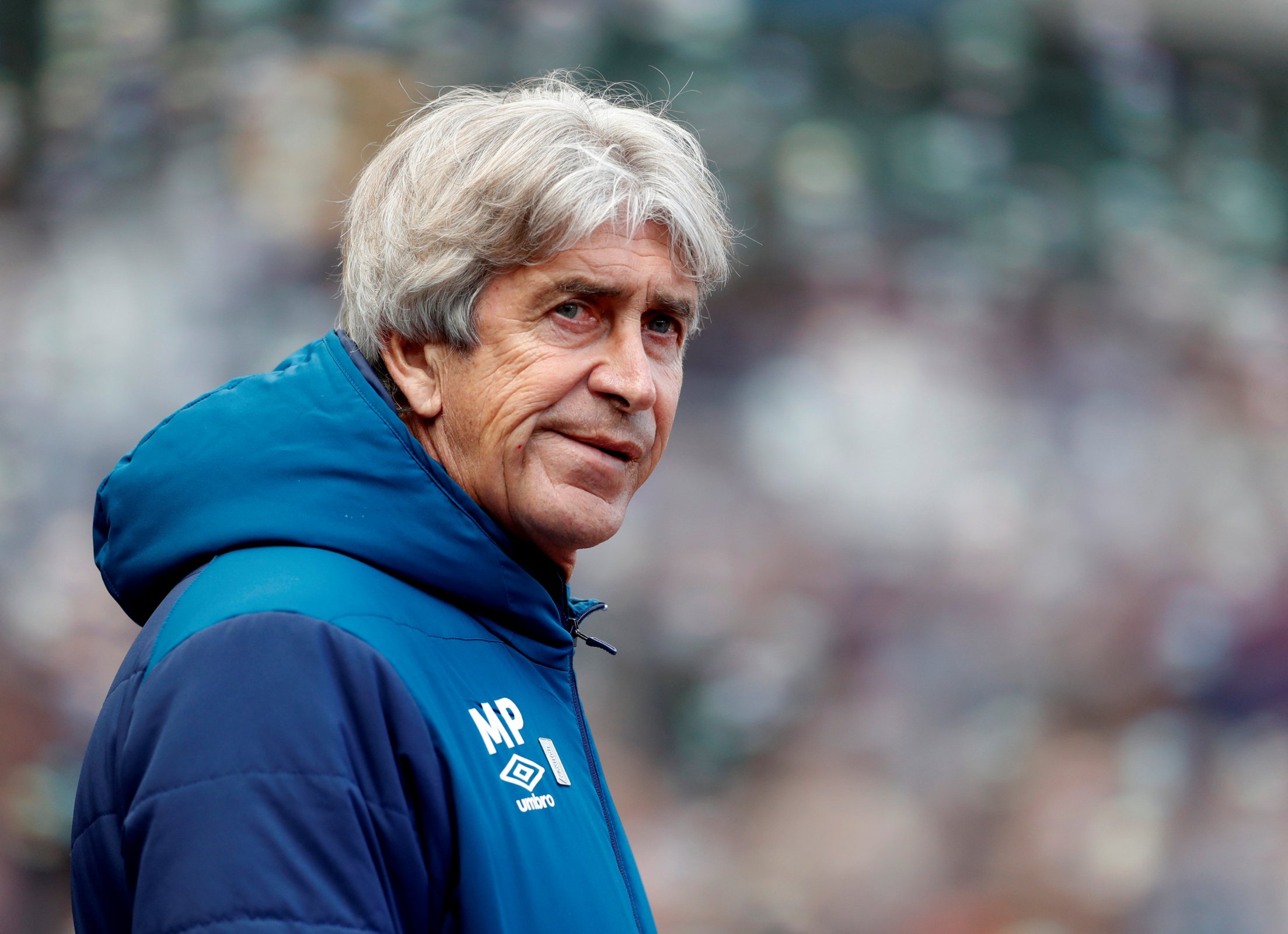 They’ll now be missing out on a player who has the potential to be a big hit in the English top flight, given his 15 goals in one of Europe’s best leagues last season in the form of the Bundesliga.

Out of a shortlist of five strikers, they identified Haller and former Juventus man Gonzalo Higuain as the two centre-forwards they wanted the most.

If Bild are to be believed, they’ll now have to reconsider once more and it won’t be the first time in this summer transfer window.

They’ve already chased Celta Vigo’s Maxi Gomez with all their might before eventually failing to agree a payment structure for his transfer. 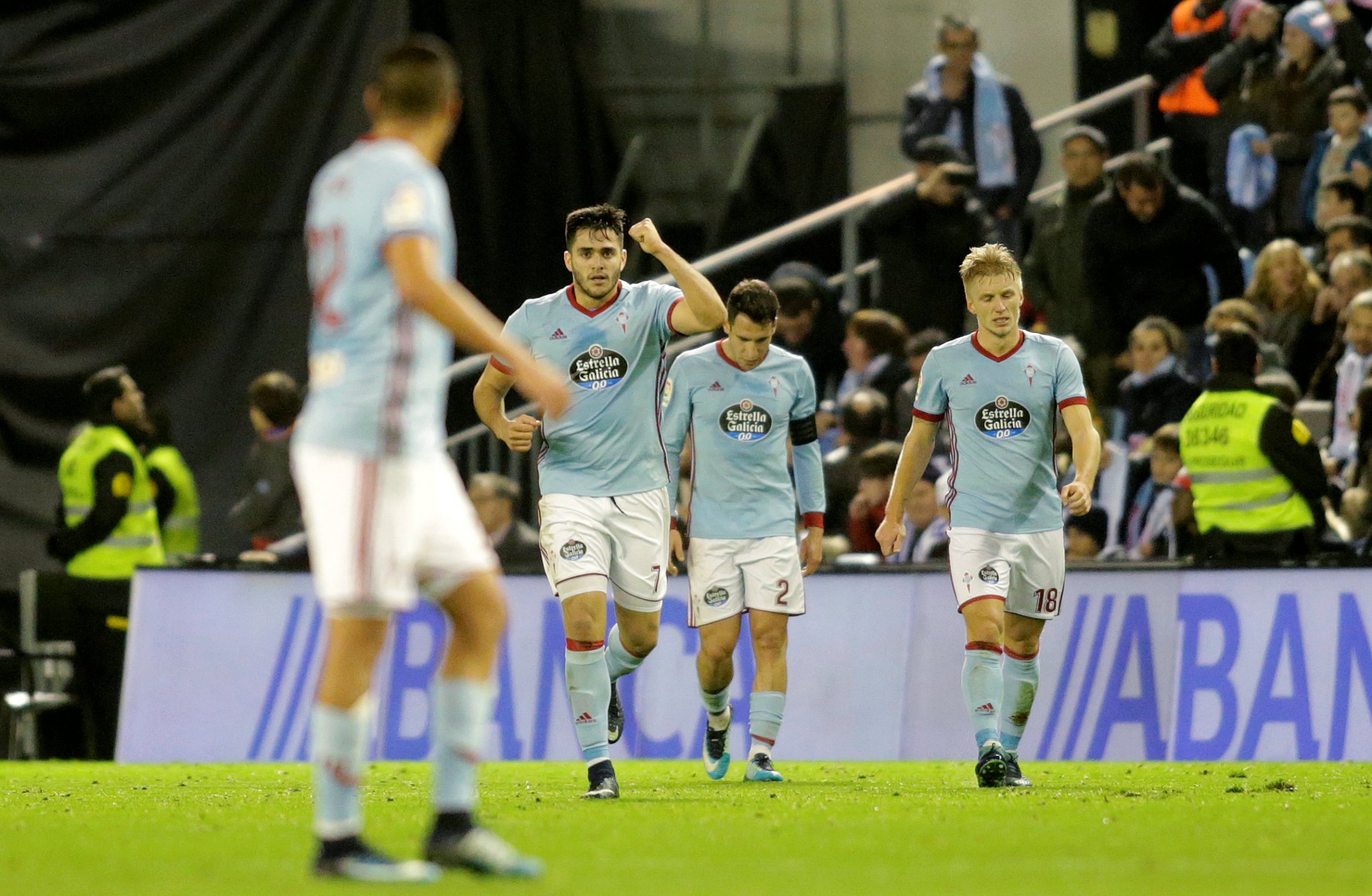 Launching whole new approaches for players, who could include Callum Wilson and Moussa Marega, and getting the deals done before Thursday 8 August is going to be tricky for the East Londoners and the task would become even harder without the arrival of Higuain.

But if they aren’t able to successfully do this, they could be left with only Javier Hernandez and Jordan Hugill up top for the new Premier League campaign.